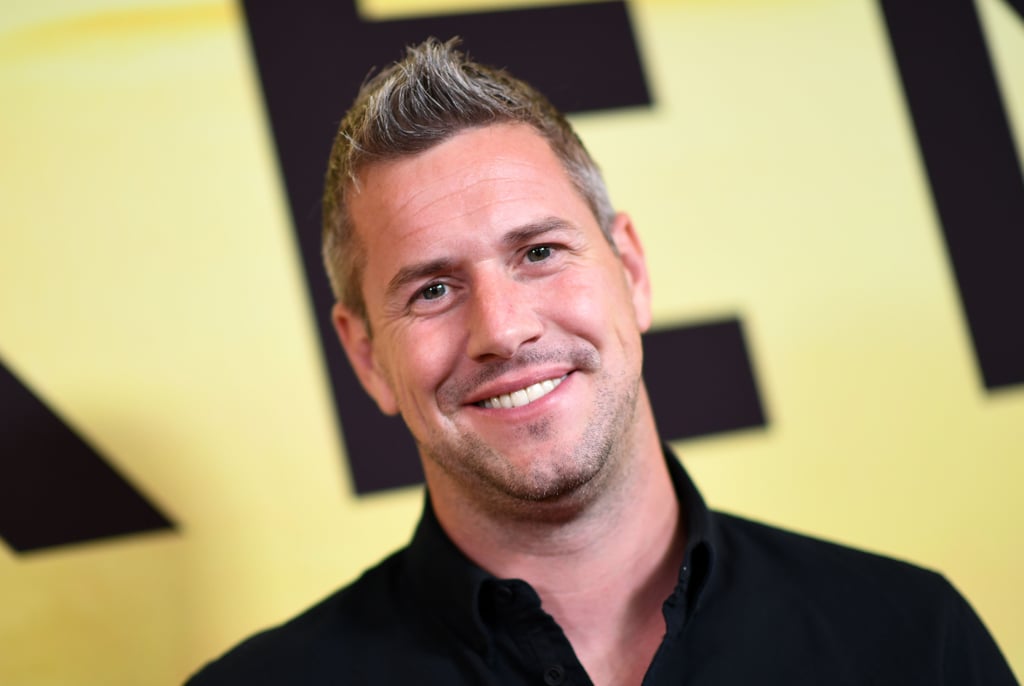 When Ant was only 18 years old, he joined the police force and eventually became a Police Constable stationed at Bishop's Stortford in England. At 23, Ant joined the tactical fire-arm unit, making him one of the youngest armed officers ever in the UK. He even received two commendations for acts of bravery during his six-year police career.

Insecure
6 of Natasha Rothwell's Best Roles, Because She Understands the Assignment Every Time
by Naledi Ushe 13 hours ago

Ciara
Who Knew Russell Wilson Was Such a Poet? See His Sweet Birthday Surprise For Ciara
by Victoria Messina 13 hours ago

TV
5 Facts About Nadine E. Velázquez That Prove She's a Queen IRL, Too
by Michele Mendez 1 day ago