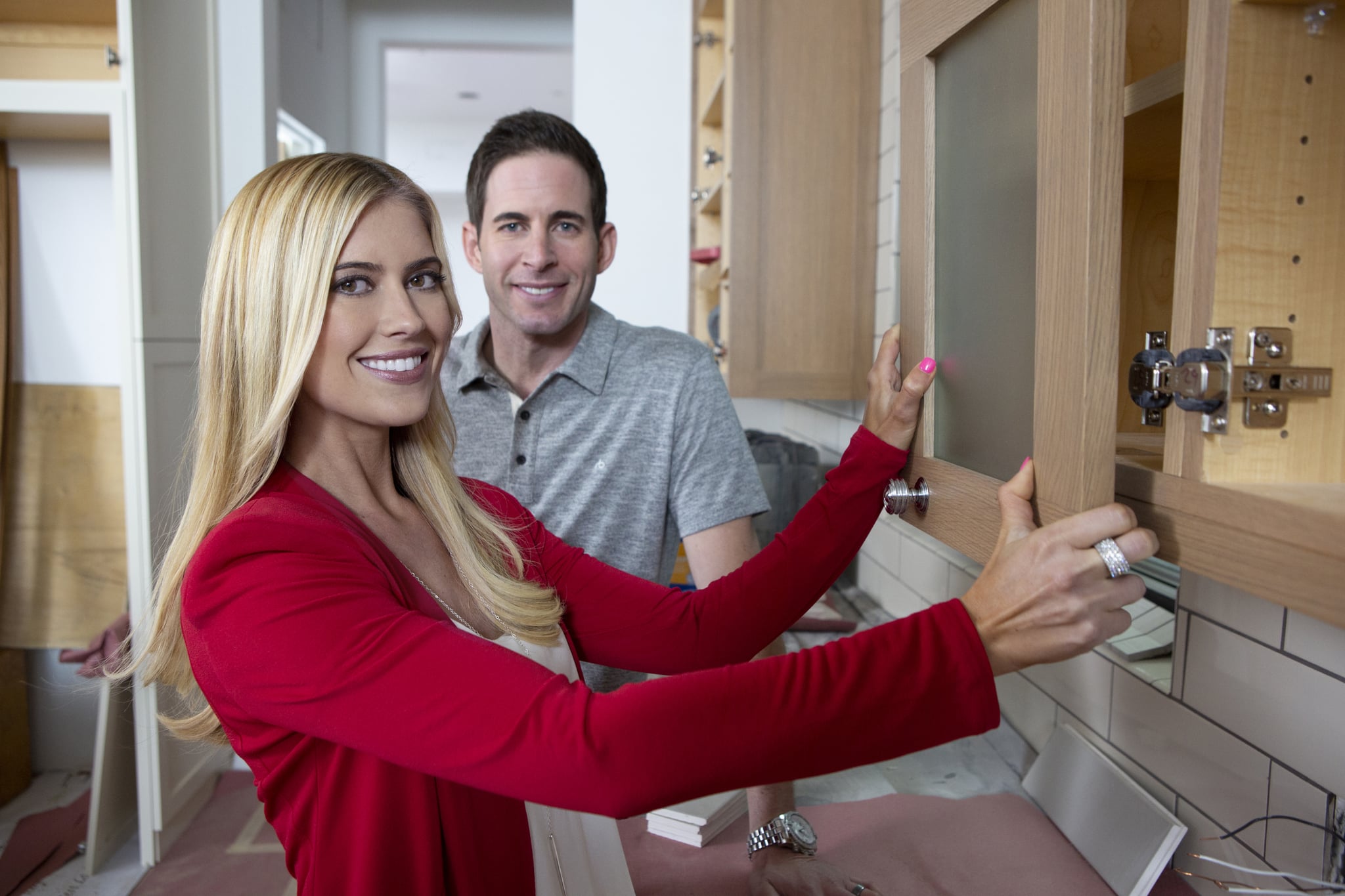 Get excited, Flip or Flop fans, 'cause Christina Anstead and ex-husband Tarek El Moussa are reteaming for 18 new episodes of the beloved HGTV series! The home-improvement show's eighth season will premiere on Aug. 1 at 9 p.m. ET, nearly one year after the seventh season finished airing. This year's episodes will revolve around Christina and Tarek buying, renovating, and selling properties in Southern California, with additional peeks at the former couple's shifted family dynamic and coparenting journey.

To refresh your memory on Christina and Tarek's relationship, they officially separated in 2016 after seven years of marriage, sparking a very public divorce that was finalized in January 2018. In the midst of their split, the home-improvement gurus maintained their business relationship despite their off-air romance ending, putting their two kids, Taylor and Brayden, at the forefront. Following their divorce, Christina went on to marry Ant Anstead in December 2018, and she is now expecting her first child with the television presenter. The soon-to-be mother of three also has her own HGTV series, Christina on the Coast, which is currently airing.

Related:
These Throwback Photos of HGTV Hosts Will Have You Saying, "OMG"

While discussing the upcoming eighth season of Flip or Flop in a press release, Christina said she feels like she and Tarek have "started a brand-new chapter," adding, "We may not always agree on kitchen backsplashes or floor plans, but we're always on the same page when it comes to our kids. We've learned to put our differences aside, so we can give Taylor and Brayden the best and happiest life possible." Tarek echoed similar sentiments, saying, "We've worked hard to keep our business strong, but our kids will always be our No. 1 priority. It's important they know we respect each other and that we only want the best for them."