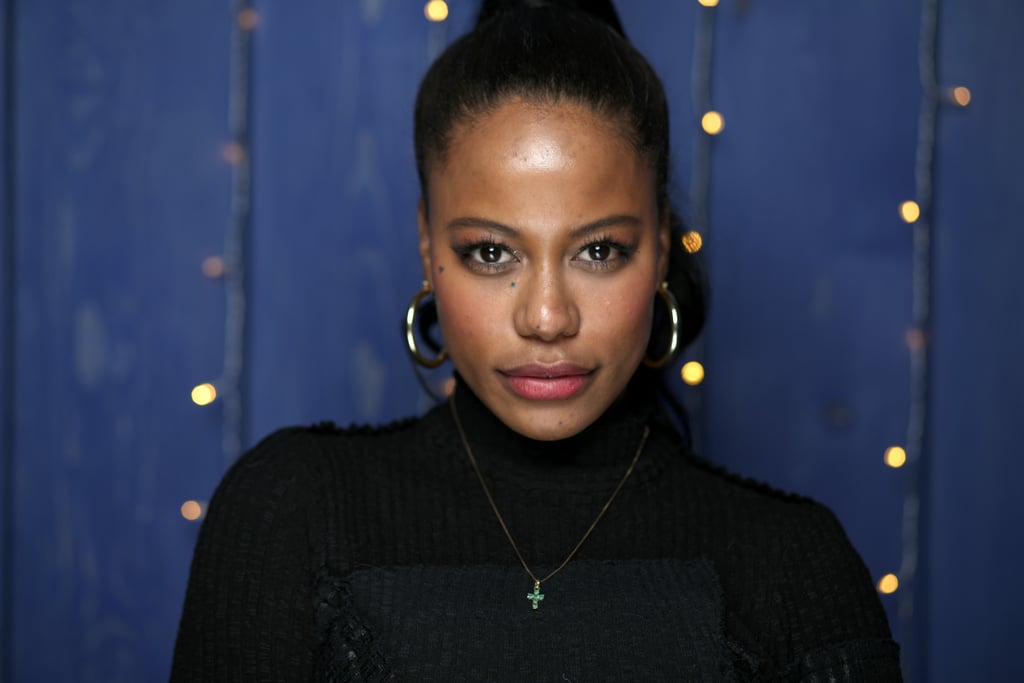 She is actively advocating for more representation in entertainment.

Much like her character in Ma Rainey's Black Bottom, Paige is trying to live her truth. And while she believes things are shifting in the right direction, she says there are still restrictions placed on Black women in Hollywood. "There have been times I've been broke or in between jobs, and I go back to working at the weed dispensary or cleaning houses, but I would much rather do that than some silly pilot about cops," she said in an interview with Elle.

Channing Tatum
If Anyone Could Rescue the Bodyguard Remake For Us, It Would Be Lizzo and Chris Evans
by Kelsey Garcia 9 hours ago

Sex Education TV Show
Who Is Dua Saleh? The Sex Education Star Has Bops You Need to Add on Spotify ASAP
by Kamrun Nesa 1 day ago