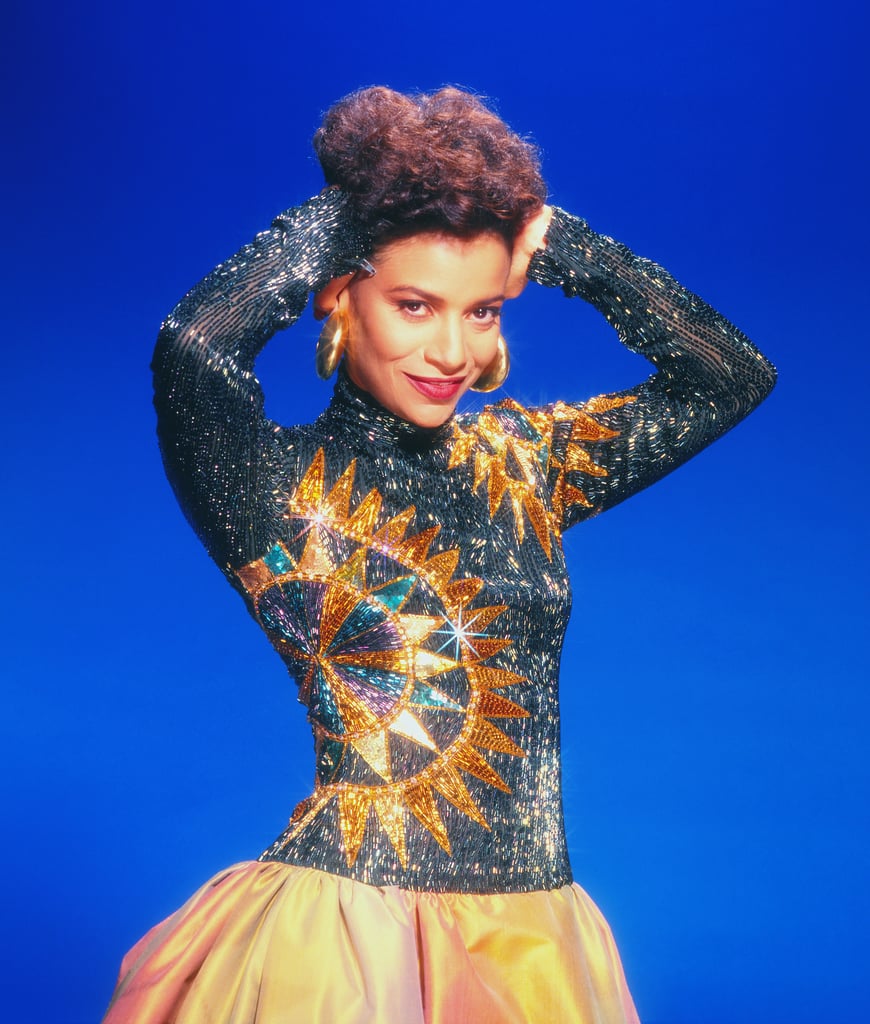 Ever since Debbie Allen landed her breakout role as Lydia Grant in Fame (first in the movie, then in the TV show), she's become a living legend. Over the past 40 years, Allen has danced, directed, choreographed, acted, sang, produced, and even served as a member of the President's Committee on the Arts and Humanities, all while raising three children with her husband of nearly 37 years, former NBA star Norm Nixon. Though she's currently busy playing Dr. Catherine Avery Fox on Grey's Anatomy (among other projects), Allen recently brought her talents to Netflix with her documentary Dance Dreams: Hot Chocolate Nutcracker, and it's as magical as you'd expect. In honor of her 40-year career, we've rounded up pics of Allen over the years!

TV
Is Anyone Else Wondering What's Up Between Queen Alicent and Ser Criston Cole?
by Victoria Edel 13 hours ago