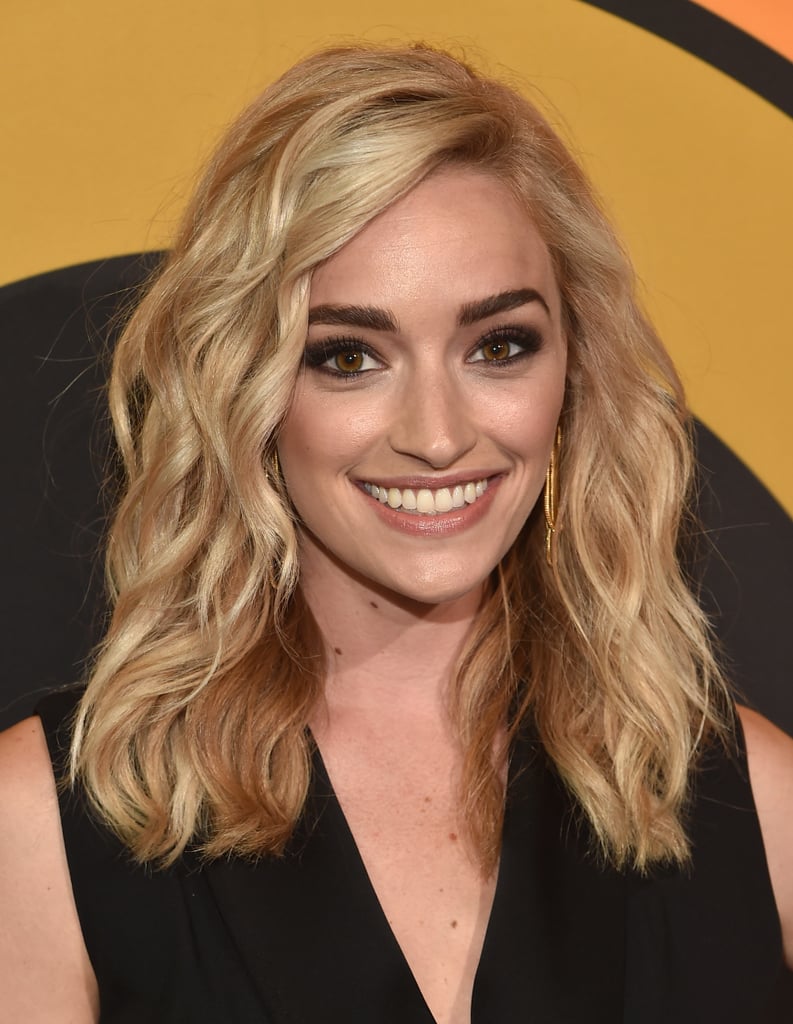 She Wanted to Be a Flight Attendant as a Kid

Though Brianne grew up in Pasadena, CA, right near Hollywood, she never dreamed of becoming an actress as a kid. Instead, she wanted to be a flight attendant. "I didn't really think of acting as a serious career until I was in college," she explained to Complex in November 2014. "When I was little, I wanted to be a flight attendant or something. I love to travel. My family traveled a lot so I was just always on airplanes and that just looked like fun and the ladies were really cool. They were so cute and so helpful and they got to travel everywhere."

According to Brianne, one movie in particular inspired that childhood dream. As she told Maxim in October 2014, "When I saw View from the Top, Christina Applegate and Gwyneth Paltrow made being a flight attendant seem like the coolest job ever."

TV
No More Theories: How WandaVision Ends the Scarlet Witch's Story . . . For Now
by Mekishana Pierre 5 hours ago