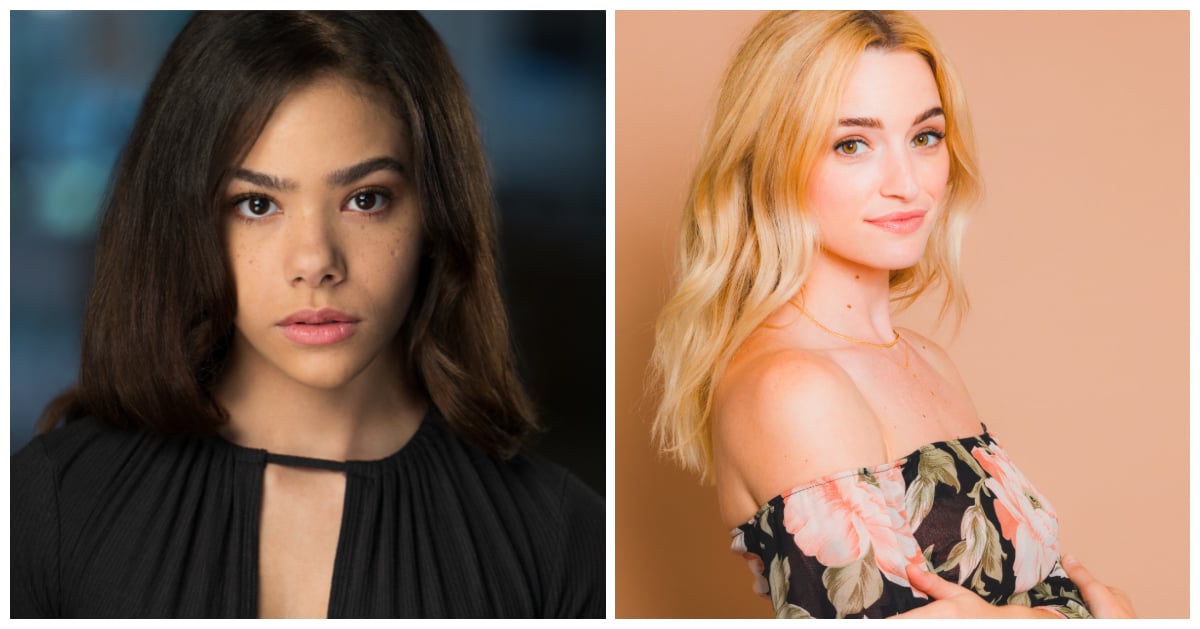 Looking for a brand-new show to shamelessly binge whether or not your kids are lurking in the living room? Frankly, same. And apparently a sweet mother-daughter show that has serious Gilmore Girls vibes titled Ginny & Georgia is headed straight to Netflix in 2020.

According to a press release from Netflix on Aug. 12, the storyline centers on 15-year-old Ginny (Antonia Gentry), a biracial girl who's trying the best to settle into a quaint Massachusetts town. Sounds pretty familiar, eh? Ginny's mom, 30-year-old Georgia (Brianne Howey), is the other piece of the puzzle. After giving birth to Ginny at 15, Georgia — described as charming and "smart manipulative" — has always been a survivor at heart.

Related:
You Can Still Stream These Disney Movies on Netflix

And yes, the plot seems downright interesting. "After years on the run, Georgia desperately wants to put down roots in picturesque New England and give her family something they've never had... a normal life," the press release said. "For Ginny, that means navigating a prestigious school, rising popularity, and complicated love interests. But it's not all carpool and kombucha as Georgia's past threatens her and her family's new way of life."

As far as other recognizable faces go? You can catch Jennifer Robertson (Schitt's Creek) playing Ellen, Ginny and Georgia's neighbor. And Scott Porter — yep, Jason Street from Friday Night Lights! — will play Mayor Paul Randolph. Ten 60-minute-long episodes will be released at some point in 2020, and it's safe to say we're certainly intrigued!