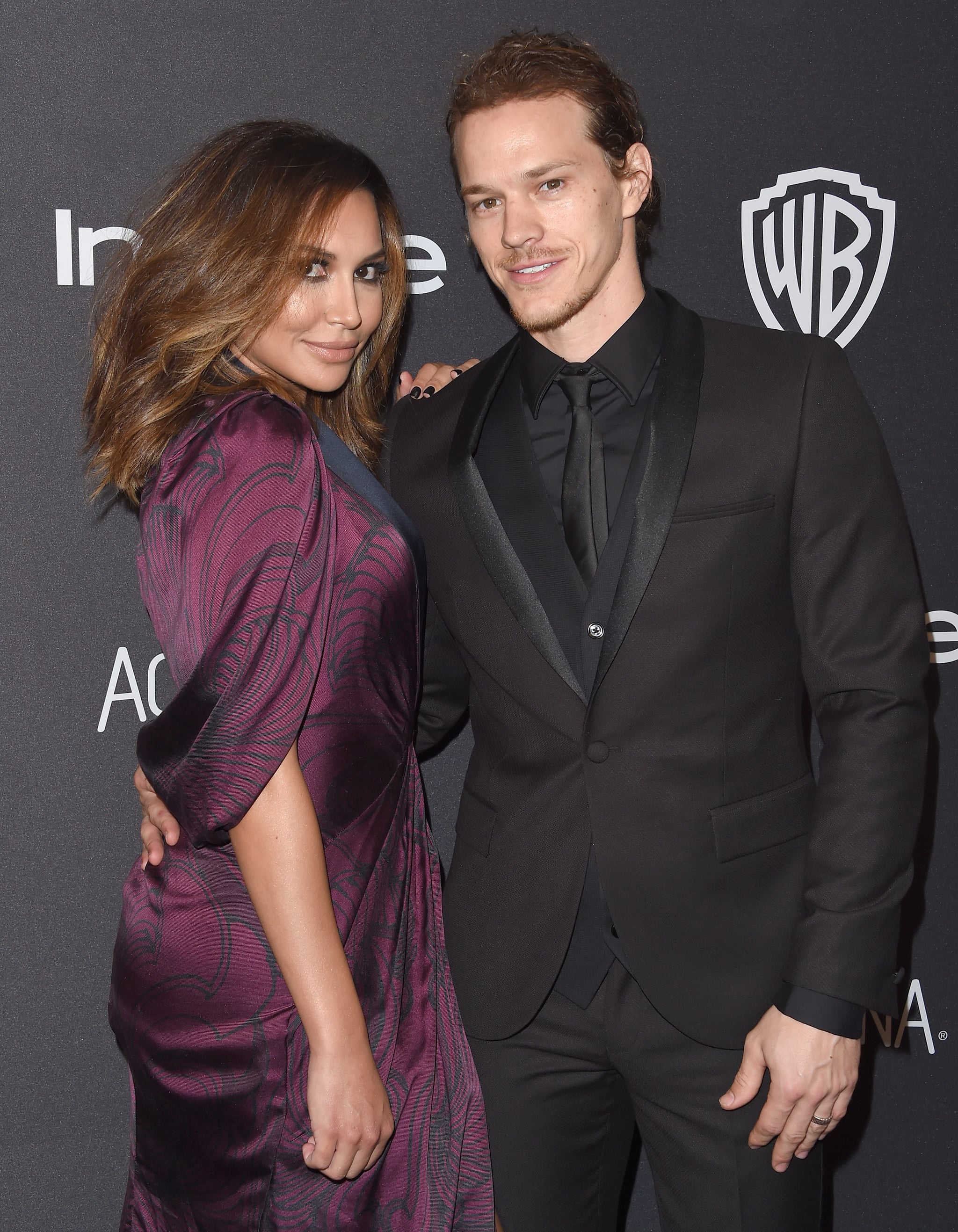 Ryan Dorsey is paying tribute to Naya Rivera on the one-year anniversary of her funeral. On Saturday, the actor posted a collage of his ex-wife and their 5-year-old son, Josey Dorsey. "Today…A year ago we laid you to rest. I still can't believe it. The year has flown by, so fast that it doesn't seem like it's been a year at all," Ryan began. "Our boy has grown so much. He's such an explorer, so inquisitive. He's sweet, so funny, and his laugh always lights up the room. He's an intuitive soul to say the least. To know him is to love him, everyone that meets him is always smiling. He's doing ok. He's such a resilient strong kid. He misses you but knows he'll see you again, and the invisible string is something that's helped us out during this ever-evolving transition of your time with us on earth that was unfairly & for reasons we'll never understand cut short…too soon…"

"We keep going, because that's all we can do while being as strong as we can be."

Naya died at age 33 in a boating accident in Lake Piru, CA, in July 2020. "July will probably always be a strange and difficult month in the years that are hopefully plentiful in the future…still hard to see photos, still haven't been able to read or watch anything…as the years go by strength will be on my side as I will share the memories with what is the brightest star of your legacy left on this earth, our beautiful son, Josey," Ryan continued. "Fly high, Rest In Peace, knowing he's doing 👍 ok…he's being raised right, and he's got a lot of family and people around him that love him, and you. 🖤💔💙🖤."

Ryan ended his tribute with a hopeful message. "For everyone out there that's gone through similar events of loss…you know there's not really any words that make it better…we know some days are better than others…but know our hearts and energy are with you," he wrote. "We keep going, because that's all we can do while being as strong as we can be. 🙏❤️❤️❤️❤️."

Ryan and Naya were married from 2014 to 2018. Read Ryan's tribute in full on his Instagram.

Related:
Naya Rivera's Family Honors Her on Anniversary of Her Death: "Your Endless Energy Lives On"