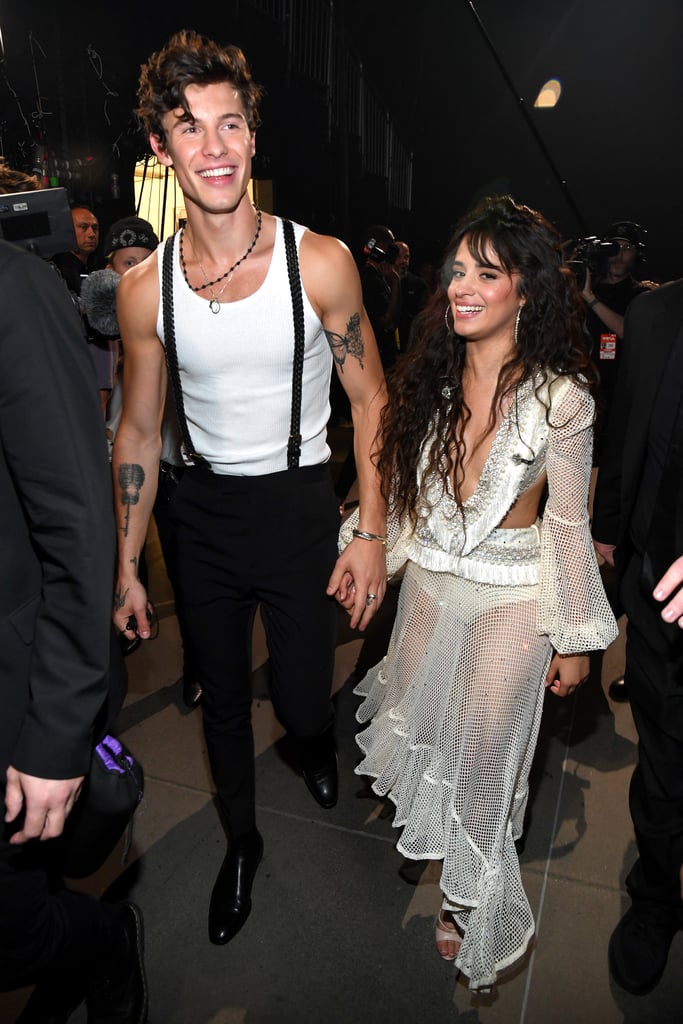 There have been rumors circulating about Shawn Mendes and Camila Cabello being a couple basically since they met. Each of them have separately denied that they're in a relationship, but as the years have gone on, it's become increasing difficult to keep fans convinced — especially with their PDA-filled excursions together.

This friends-turned-lovers pair have certainly kept us on the edge of our seats, but the cutest thing about them is that they're such big supporters of one another's career. And, once in a while, they come together to create music. Anyone else convinced that "Señorita" has a permanent residency in their head?

Shawn and Camila have a long history together, so it gets understandably confusing. Consider this your handy timeline for how these two went from strangers to a couple.

Ciara
Who Knew Russell Wilson Was Such a Poet? See His Sweet Birthday Surprise For Ciara
by Victoria Messina 15 hours ago