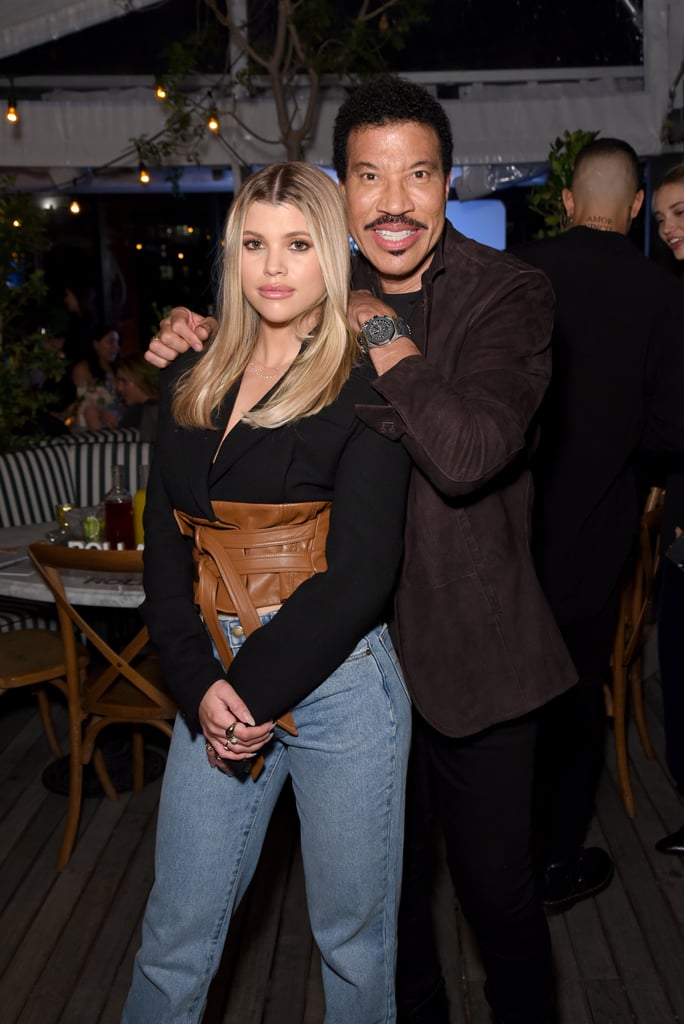 The saying "the apple doesn't fall far from the tree" couldn't be more true when it comes to Sofia and Lionel Richie. Not only does the father-daughter duo look alike, but they're both incredibly talented. While Lionel has established himself as one of music's most successful singer-songwriters, 21-year-old Sofia has made a name for herself as a model and fashion designer. Oh, and just in case you were wondering, she can sing, too!

In fact, when Sofia told Lionel that she wanted to follow in his footsteps, he doled out some tough love. "I told her, 'I wish you lots of failure, young,'" Lionel told reporters at an American Idol event back in February. "We're in a business where it's how you recover and 'yes, yes, yes' does not feel terrible, so you have to get smacked in the face. I said, 'You're going to have a little bit more of a different time because you're coming from a family where they expect a little bit more.'" Along with Sofia, Lionel is also father to 38-year-old daughter, Nicole, and 35-year-old son, Miles. See Lionel and Sofia's cutest father-daughter moments ahead.