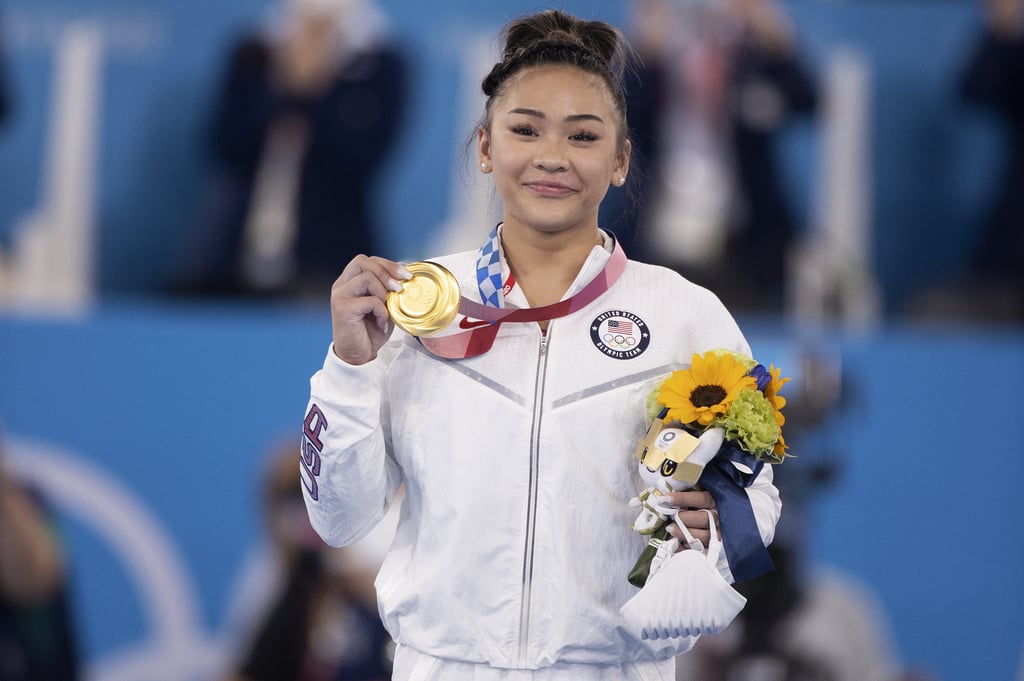 Sunisa Lee is officially an Olympic champion! On July 29, the 18-year-old Minnesota native made history as the first Hmong American gymnast to win an Olympic title after she took home a gold medal in the women's artistic gymnastics all-around competition. Naturally, Suni's family were overjoyed, and they weren't alone. Following Suni's historic win, celebrities and athletes all showered her with congratulatory messages on social media. Brenda Song, who is half Thai and half Hmong, praised the athlete on her Instagram Stories, while her teammate Simone Biles also did the same by posting a photo of them together on her feed. Congrats again to Suni! 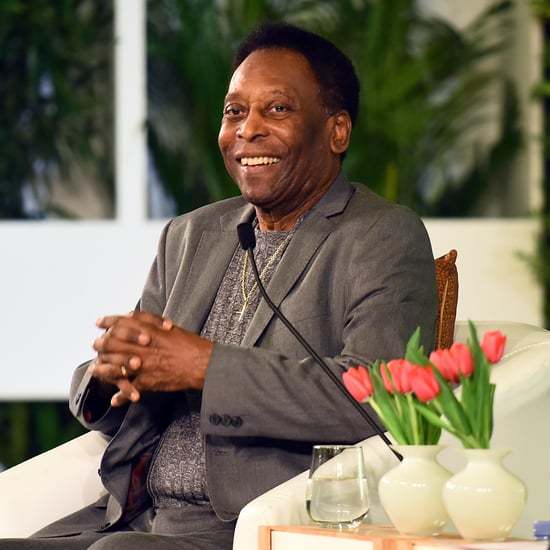