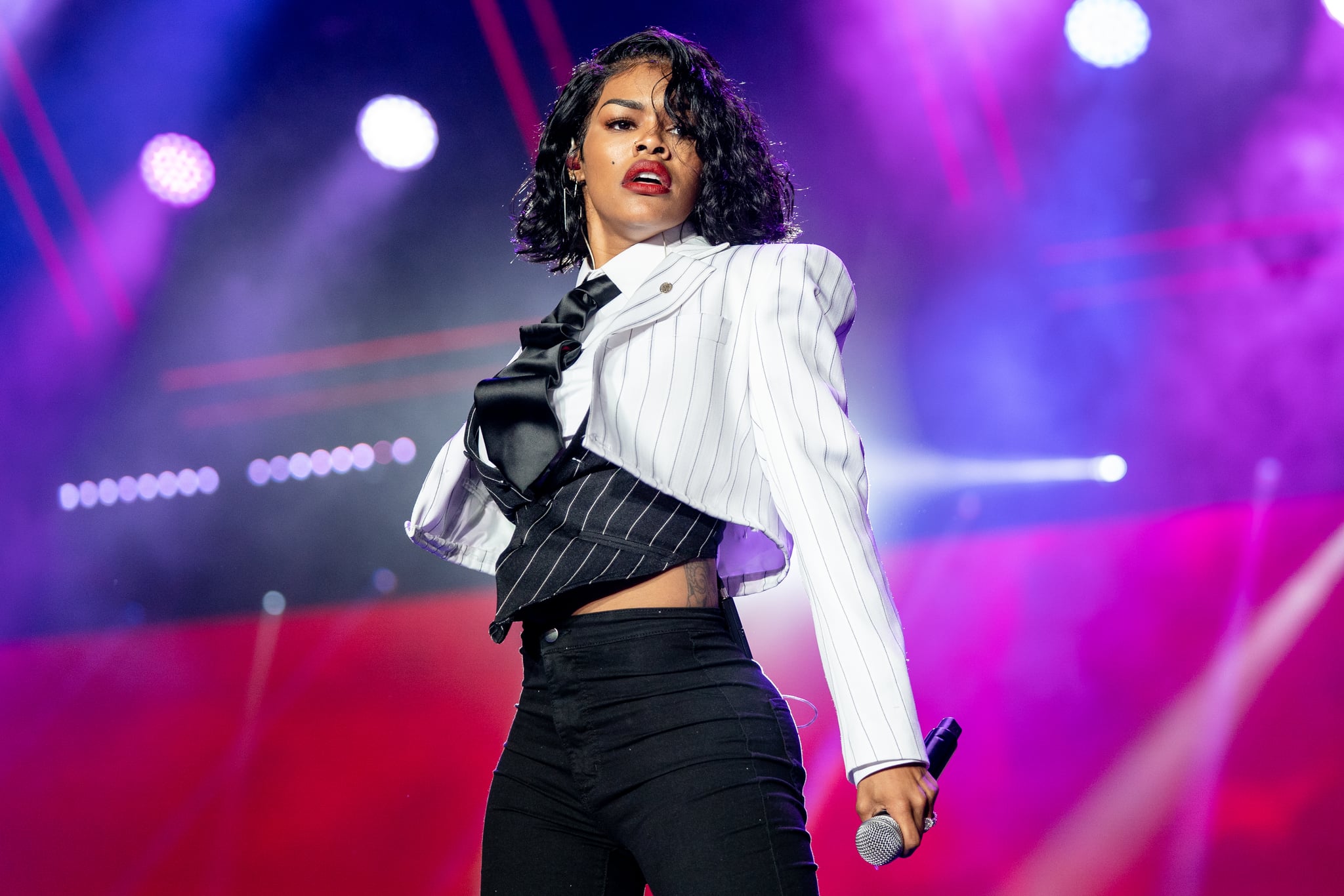 Teyana Taylor is opening up about her decision to step away from the music industry. In an Instagram Live on Dec. 5 — a day after announcing her retirement — the 29-year-old vocalist doubled down on her resolution while also clarifying the reason behind it. While many believed that Teyana's initial statement was a reaction to her Grammys snub, she explained that it was actually in response to feeling neglected by her record label, G.O.O.D. Music, a subsidiary of Def Jam.

Near the beginning of the live video, Teyana stated that her frustrations are tied to feeling unappreciated and overlooked by "the people that are supposed to support me most." According to the songstress, her label hasn't been reciprocating the level of care that she gives and she has "little to no push." She then compared her involvement with the music business as a relationship that she no longer wants to be a part of for the sake of her well-being. "I'm just tired," she added. "A b*tch is tired, baby. I'm tired."

Teyana also revealed that she asked her label to drop her several times. "The crazy part about it is, I asked Def Jam to drop me on almost 10 different occasions, straight to their face, up in the building, at the table," she said. "Like, 'Yo, just drop me, because, at this point, I can't let this kill me.'" She then addressed those who have asserted that she's giving up, saying, "I'm not quitting, I'm leveling up."

Teyana first promulgated her departure from music in an Instagram post on Dec. 4. She shared a snapshot of her Spotify stats for 2020, briefly thanking her fans for their loyalty before confirming her retirement for the foreseeable future. "Wow, who did that? Y'all did that!" Teyana wrote. "Thank you. I ain't gone front in times of feeling super under appreciated as a artist, receiving little to no real push from the 'machine', constantly getting the shorter end of the stick, being overlooked, I mean the list on and on lol.. I'm retiring this chapter of my story with the comfort that i can depart with peace of mind seeing that all the hard work & passion put in was indeed loved & supported somewhere in the world!"

Her decision comes just five months after her latest release, The Album. With hits like "Wake Up Love" and "Concrete," it's sad to see such a great artist overlooked, but Teyana is hopeful that this step back from music will make time for new projects to look forward to. "To all my supporters from day 1 & all my new ones I love you and I thank you for everything & don't worry y'all know all hustlers have the understanding that when one door closes another will open...either that or I'm pickin da locks petunia!!! So wassup," she wrote. We have our fingers crossed this means a new movie is in the works. In the meantime, see Teyana's initial announcement ahead.