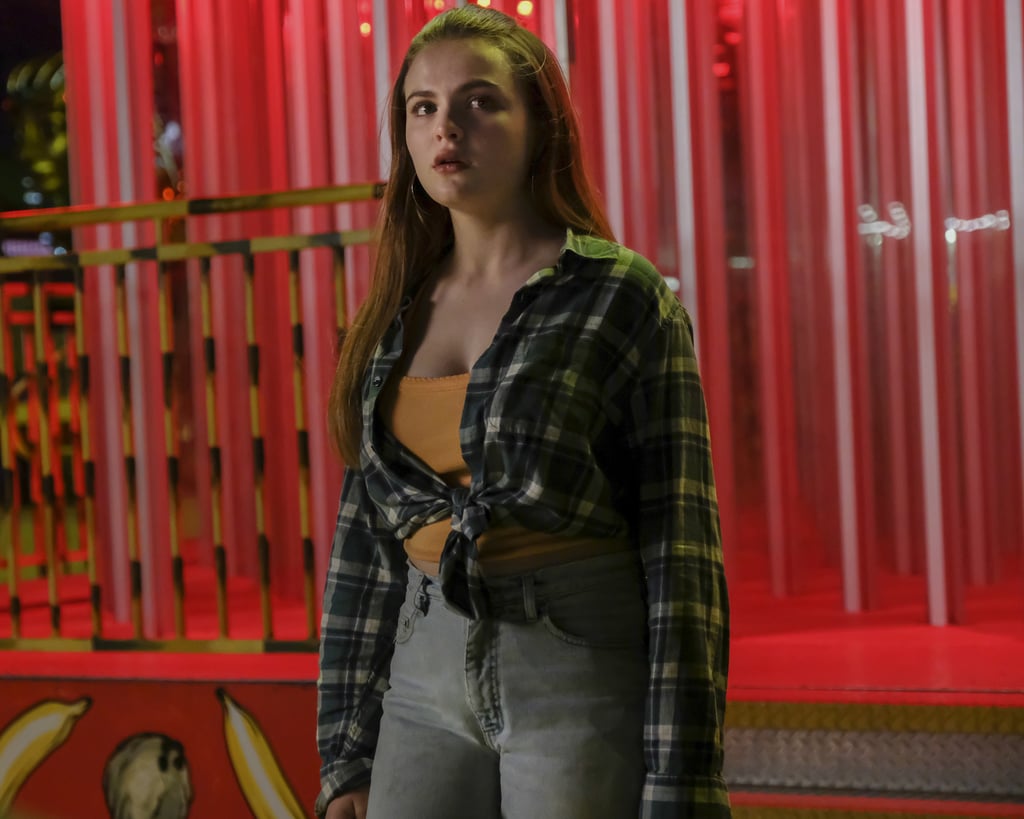 5 Things You Didn't Know About Chiara Aurelia, the Star of Freeform's Cruel Summer

Whether we're trying to re-create the iconic '90s outfits or trying to figure out what the hell will happen next, we can't stop thinking about Freeform's new psychological series Cruel Summer. Chiara Aurelia steals the show as Jeanette Turner, who goes through major transformations, from awkward tween to queen bee to the subject of hatred nationwide and the possible accomplice in a kidnapping. We shouldn't be surprised that Chiara's got some serious acting chops; she appeared as Addison on Pretty Little Liars and stars as Rose on Tell Me Your Secrets. But Chiara's not just a versatile actress — she seems super cool in real life, too. While we wait to find out if there will be a second season, let's keep up with the show's stars . . . who thankfully seem to be much closer in real life than they are on screen.

Celebrity Instagrams
The Cast of Insecure Just Wrapped Their Last Day of Filming, and We're Hella Emotional
by Monica Sisavat 14 hours ago