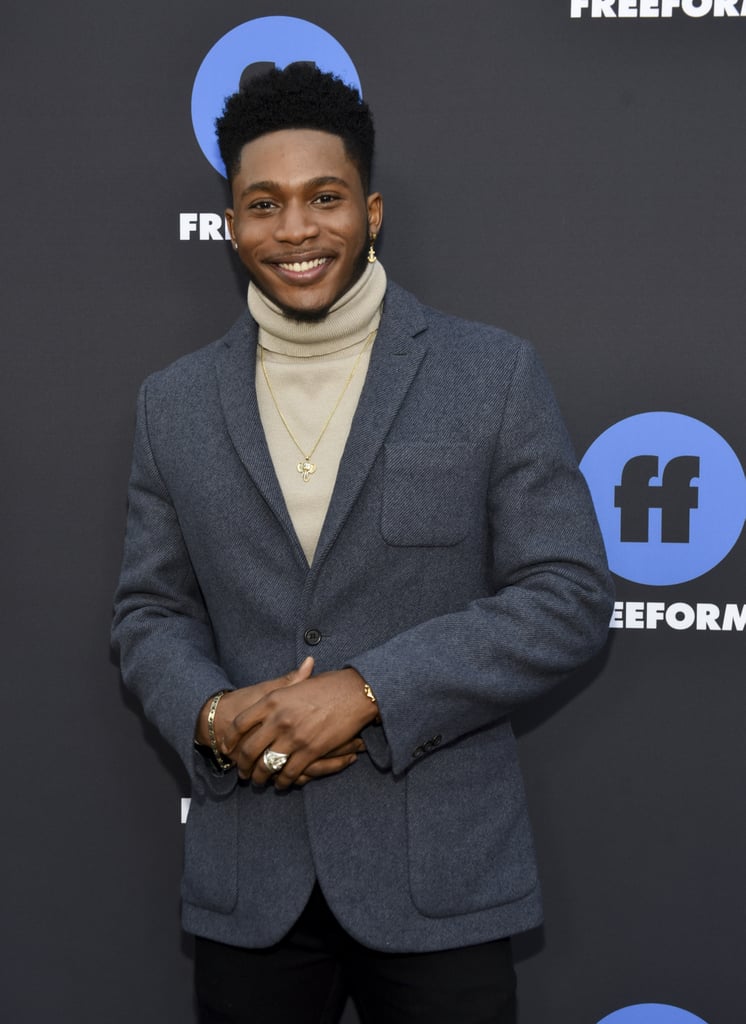 You Might Know Him From BMF and All American, but There's so Much More to Da'Vinchi

Da'Vinchi first burst onto the scene in 2018 with his role as Cash Mooney on Freeform's hit series Grown-ish. In the years since, the actor has starred in the CW's All American as Darnell Hayes and worked alongside Ben Affleck in the basketball movie The Way Back. You can currently catch him playing real-life drug kingpin Terry "Southwest T" Flenory in 50 Cent's new Starz series BMF, which is his first role as a series lead. And as if TV shows weren't enough, the actor is making moves on the Broadway stage, too. As a multitalented actor and rapper, Da'Vinchi's star seems like it is only going to continue to rise. Here are some fascinating facts about the up-and-comer so you can get to know him even better before his next project.

Celebrity News
From Spitgate to the Oscars Slap, the Most Shocking Celebrity Moments of 2022
by Victoria Edel 7 hours ago

Celebrity News
Chrishell Stause Calls Out PCAs For Not Allowing Her to Bring G Flip: "I Was Fighting to Get Them In"
by Njera Perkins 9 hours ago