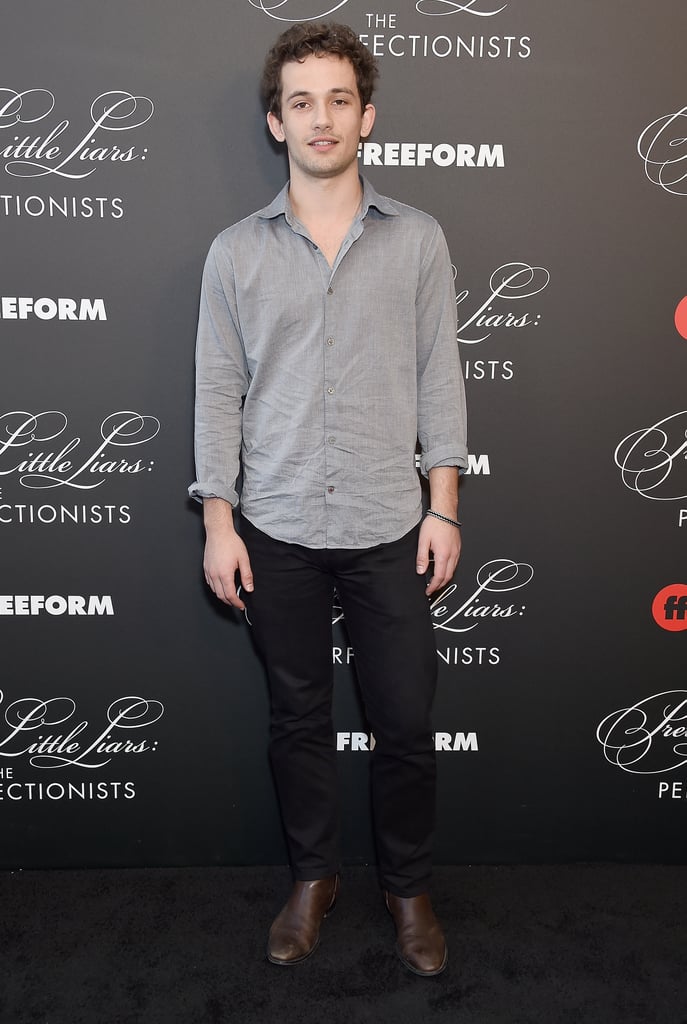 5 Things to Know About Eli Brown, the Star of Netflix's The F**k-It List

Eli Brown stars in Netflix's latest high school comedy, The F**k-It List, and even if his name doesn't sound familiar, there's a good chance you've seen him before. Eli first got his start on screen on Freeform's Pretty Little Liars: The Perfectionists as Dylan Walker. He's also set to star in HBO Max's upcoming Gossip Girl reboot, though his role is being kept under wraps. Given that Eli is quite the newcomer, you probably want to know more about him, right? From his celebrity idols to his current relationship status, get to know Eli with these quick facts.