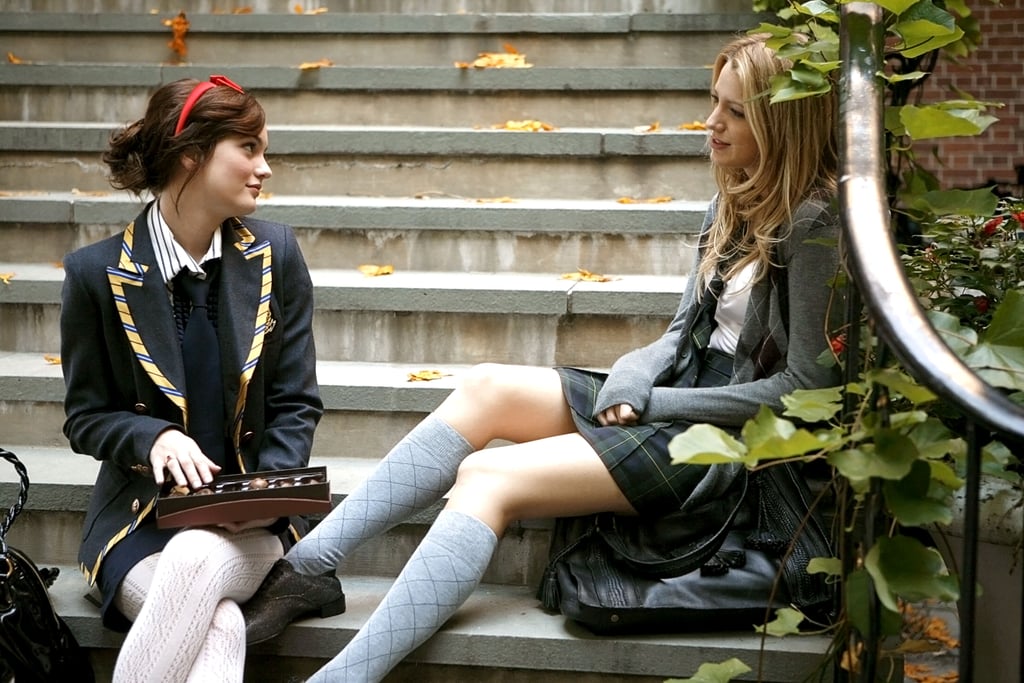 Everything We Know About the Gossip Girl Reboot, Including the Main Star

Get ready to break out your flip phones and headbands, because a Gossip Girl spinoff is officially happening! In July, WarnerMedia announced the new show has been picked up for a straight-to-series order on its new streaming service, HBO Max.

The spinoff will include 10 one-hour episodes and will be helmed by Gossip Girl's original executive producers Joshua Safran, Josh Schwartz, Stephanie Savage, and Leslie Morgenstein. Gina Girolamo will also executive produce for Alloy Entertainment and Lis Rowinski will be a coexecutive producer on behalf of Fake Empire.

The original series, which starred Blake Lively, Leighton Meester, Penn Badgley, Chace Crawford, and Ed Westwick, first premiered on the CW in 2007 and ran for a total of six seasons before ending in 2012. Since then, it has become a teen drama staple. Keep reading for even more details about the spinoff, including the show's recently-announced lead.