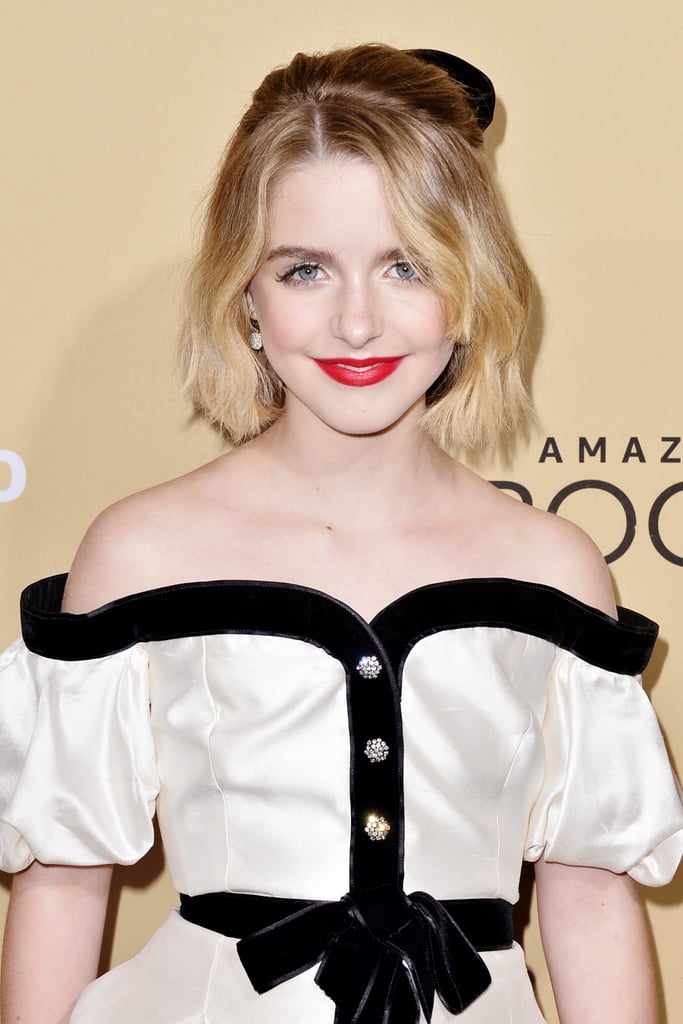 The breakout star of The Handmaid's Tale season four is definitely new cast member McKenna Grace. Playing Mrs. Keyes, the teenage wife of a vicious commander and a secret agent for the rebel Mayday group, Grace has one of the most intriguing and difficult roles of the new season. The big-name show is nothing new for Grace, however, who is used to being in high-profile projects from Netflix to Marvel and beyond. In fact, there's a pretty good chance you recognize her from one of her many other roles! If you're curious to know more about this young rising star (or just want to pinpoint what you've seen her in before), keep reading for some of the fun facts we've learned about her so far.