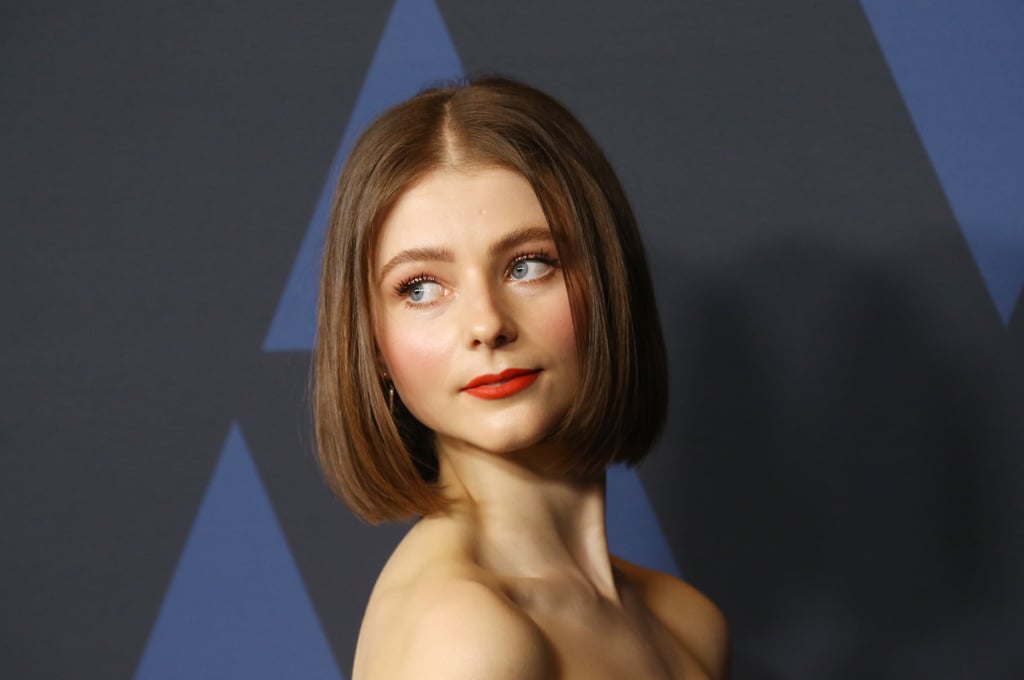 7 Facts About Thomasin McKenzie That Prove She's One to Watch

Thomasin McKenzie has made a name for herself by starring in blockbuster movies including Jojo Rabbit, The Hobbit: The Battle of the Five Armies, and more recently M. Night Shyamalan's trippy Old. At just 21 years old, the Gen Z actress has already shown just how versatile she can be, taking on a range of roles from a young woodland girl in Leave No Trace to a 15th-century royal in the Netflix hit The King.

And she isn't stopping anytime soon: Thomasin recently worked alongside The Queen's Gambit star Anya Taylor-Joy in the new thriller Last Night in Soho, and she is playing Olympic gold medalist Kerri Strug in the upcoming biopic Perfect. Read on to get better acquainted with the up-and-coming star.

Health
Whoopi Goldberg Was Not Wearing a Fat Suit, but Honestly, Why Should It Matter?
by Melanie Whyte 17 hours ago