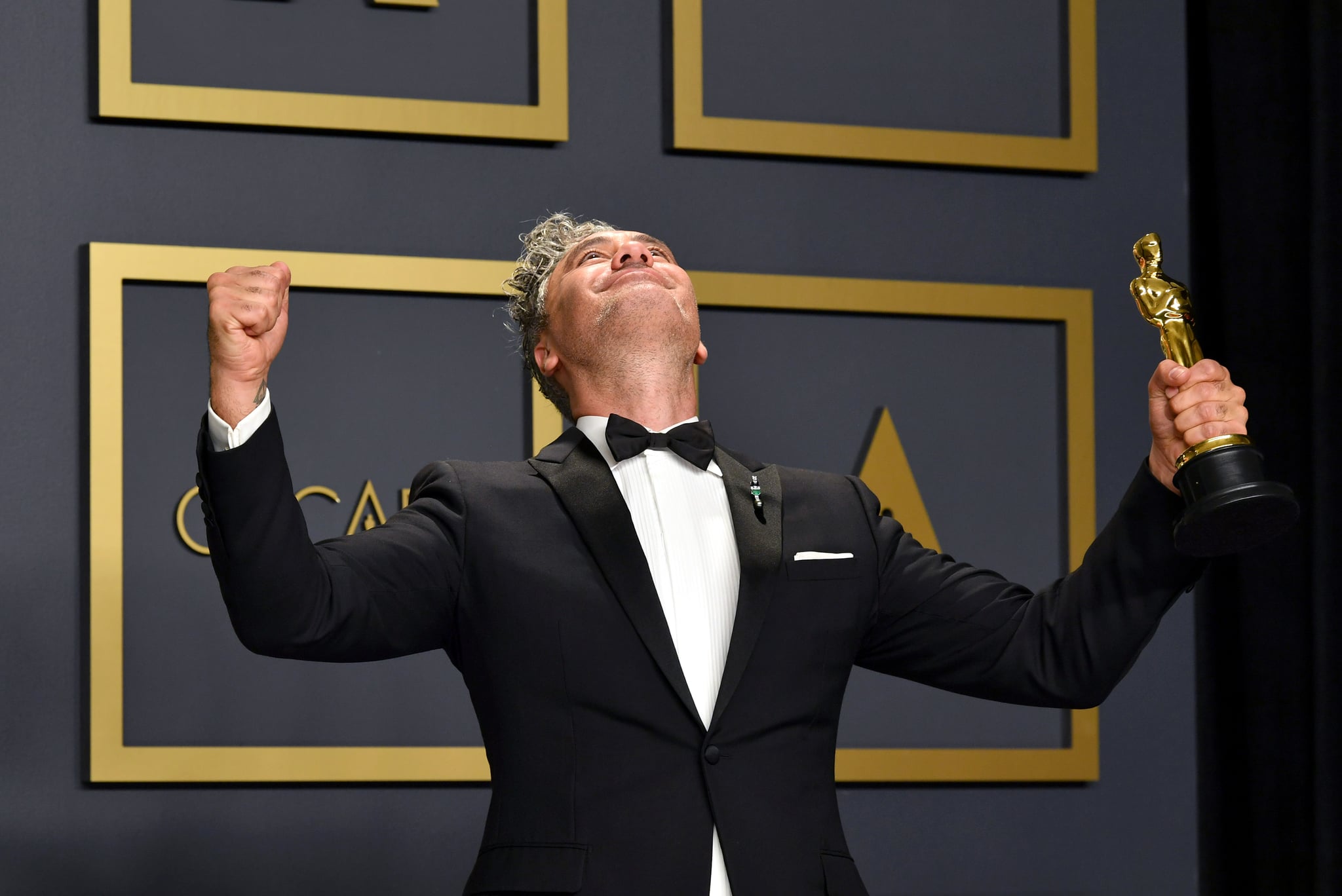 Jojo Rabbit writer-director Taika Waititi knows that, on paper, his adaptation of author Christine Leunens's book Caging Skies sounds like a hard sell: it's a movie about a boy whose imaginary best friend is Adolf Hitler (also played by Waititi).

But while talking to journalists backstage at the Academy Awards after accepting his award for best adapted screenplay, Waititi suggested that his "film was a response to a resurgence of hate and intolerance and hate speech." After World War II ended, Waititi reminded us, most everyone was in agreement that Nazis were bad and "if you were a Nazi, you would go to jail." Now, he said, "the rules have changed. If you're a Nazi, feel free to have a rally in the town square."

"Something's changed and something's not right and we have forgotten the rules," Waititi said. "I feel the film has become more important and more relevant today. Which is a sad thing — but also good for me!"

This has been the message since the first trailer for Jojo Rabbit was released last year, when it was dubbed an "anti-hate" satire.

Waititi's next project also deals with the battles of good versus evil, although in a less historical sense. He's writing and directing Thor: Love and Thunder.