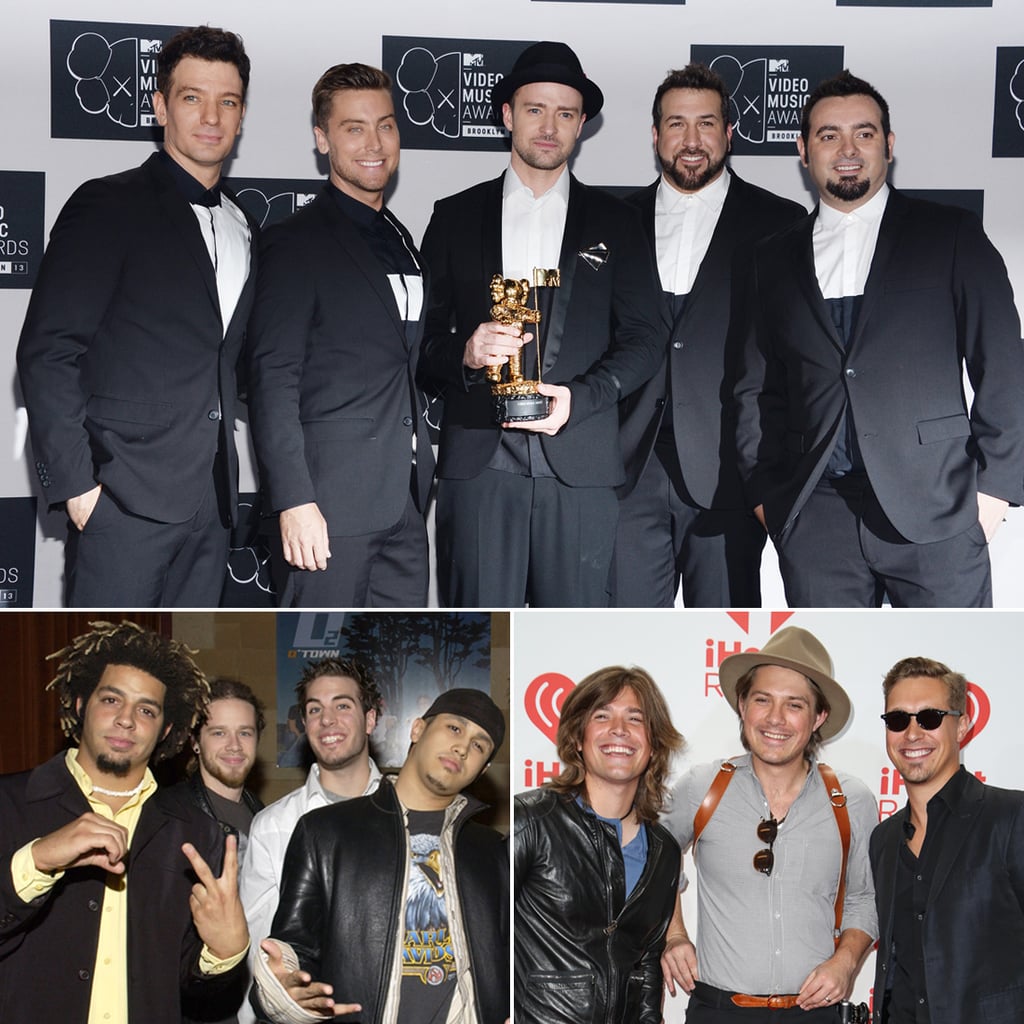 The '90s were the golden age of boy bands, but recent years have been treating them well, too. While some reunited just for a quick performance (*NSYNC), others have released new albums (Backstreet Boys), and others are aiming to take on the world again (O-Town, minus Ashley Parker Angel). It's hard to keep track of all of these nostalgic favorites, so we've rounded up a status update on all the biggest boy bands, including favorites from the '80s and '90s. But let's be honest — it will always be *NSYNC vs. BSB in our hearts.

Instagram
"Coconut Girl" Is This Summer's Hottest Aesthetic, and It's Equally Nostalgic and Dreamy
by Lauren Harano 12 hours ago

Nostalgia
The Original American Girl Dolls Are Finally For Sale Again, and I Never Bought Anything Faster
by Kate Schweitzer 13 hours ago

Nostalgia
Trix Yogurt Is Making a Comeback This Year, and My Inner '90s Kid Is Screaming
by Victoria Messina 14 hours ago