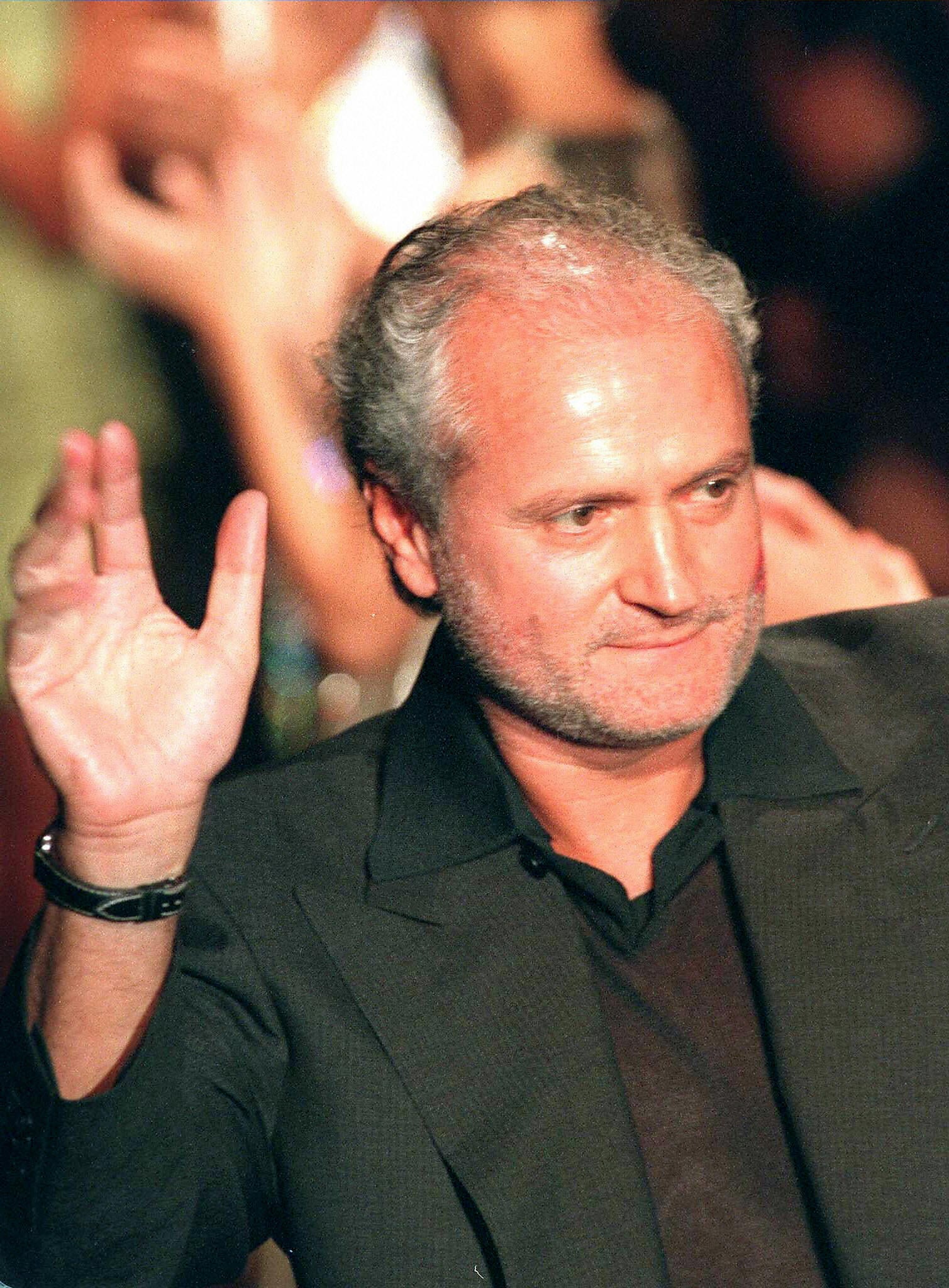 Season one of American Crime Story swept the Emmys, and creator Ryan Murphy's brilliant idea for season two, titled American Crime Story: The Assassination of Gianni Versace, will likely be just as affecting. It was originally slated to be season three, preceded by a season focusing on the aftermath of Hurricane Katrina starring Dennis Quaid and Annette Bening, but due to production schedules, the two have been swapped. Season two will be here before you know it, so let's take a look at all the information released about the show so far.

Tom Rob Smith wrote the script for the show, which centers on the 1997 murder of Donatella Versace's brother, designer Gianni Versace (pictured above). After returning from a morning walk, the 50-year-old was shot twice on the steps of his Miami Beach mansion by serial killer Andrew Cunanan and died from his wounds. Cunanan wasn't caught by police but killed himself nine days later (with the same gun, no less) while on a houseboat in Miami. 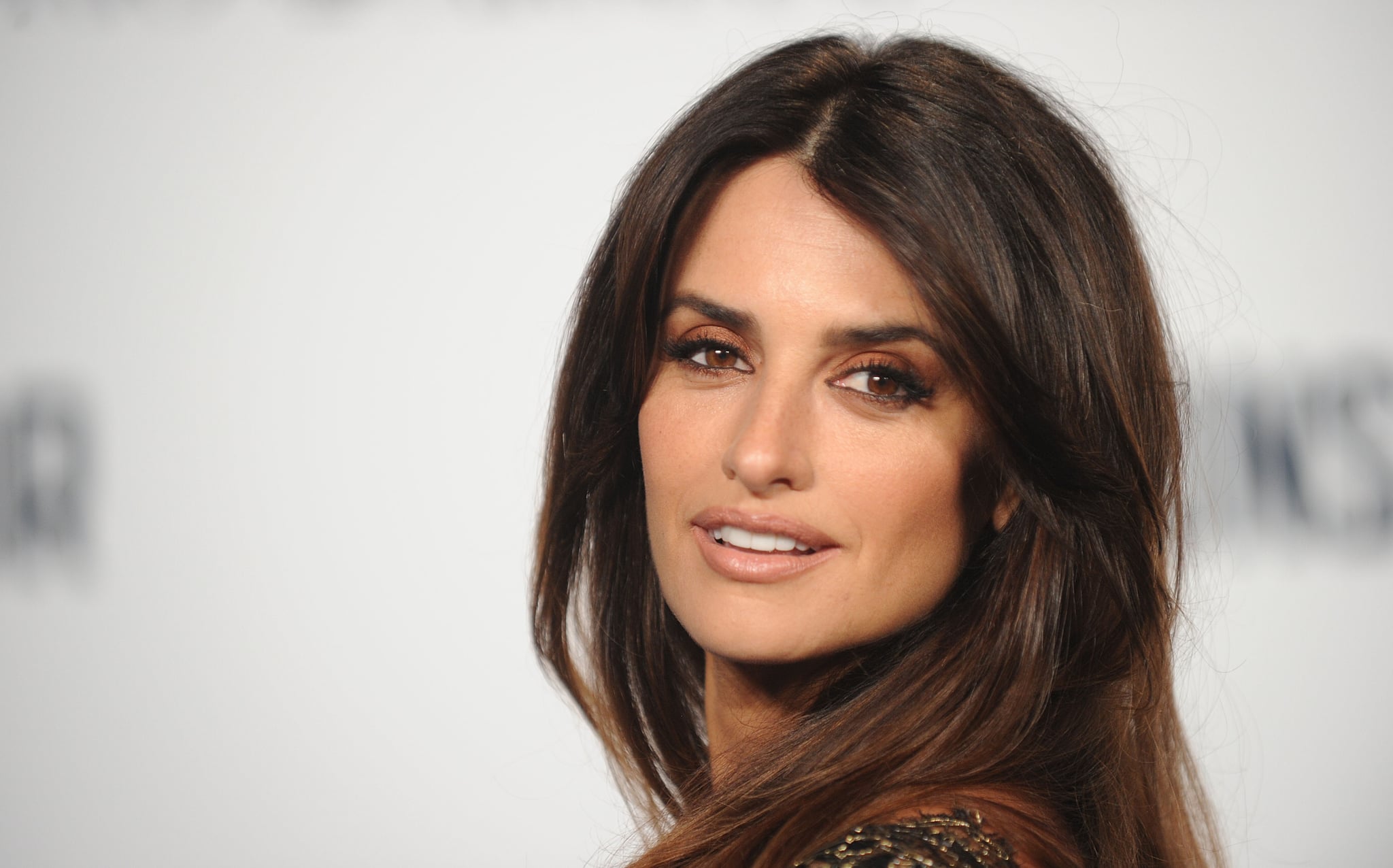 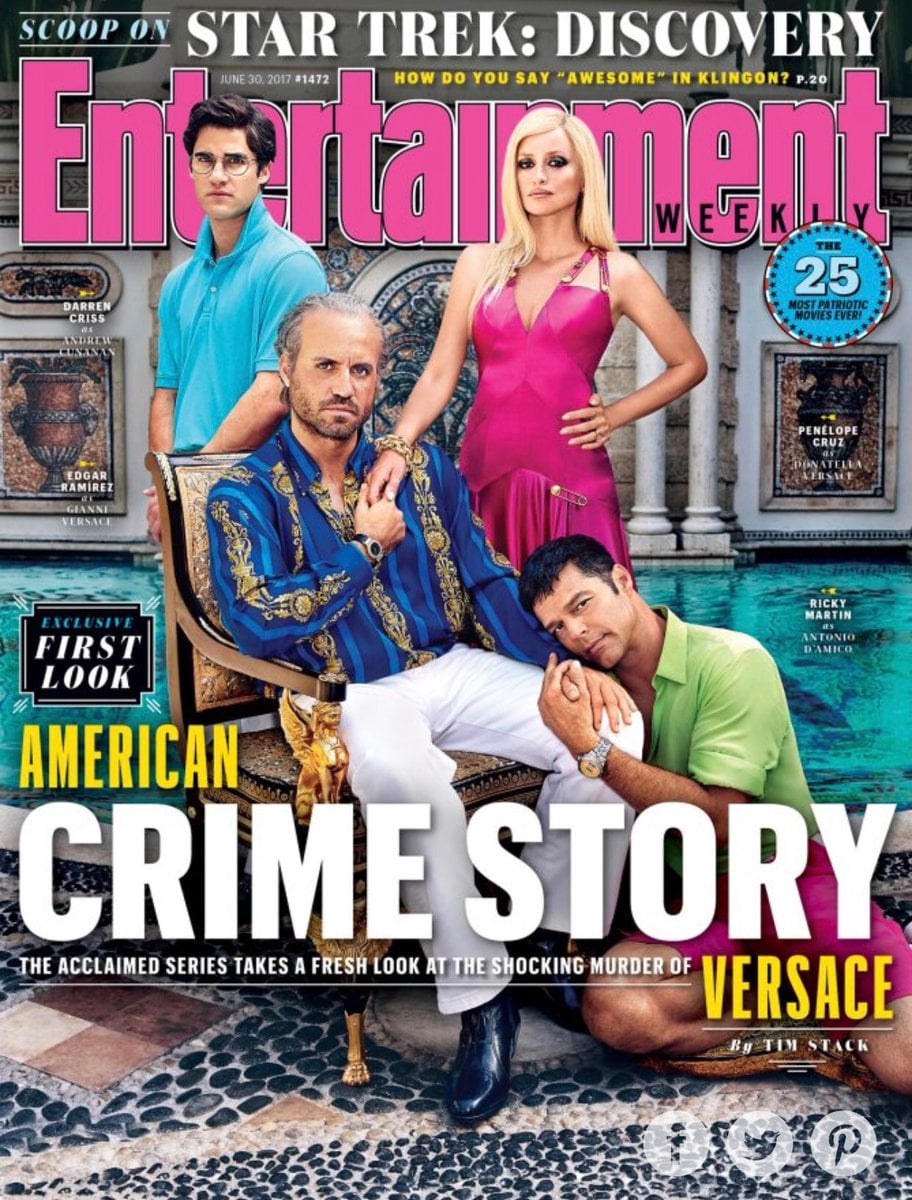 In June, Entertainment Weekly unveiled their new cover story, which offered a first peek inside the new season. In addition to the stunning cover shot, there are a handful of additional images on the inside. Creator Ryan Murphy also revealed his inspiration behind the project: "The more I had read about [Versace's murder], the more I was startled by the fact that Cunanan really was only allowed to get away with it because of homophobia. There was this great apathy about it, and I think part of that was because it seemed like gay people were disposable in our culture."

During a commercial break for American Horror Story: Cult, it was revealed that American Crime Story's second season will premiere on Wednesday, Jan. 17, 2018.