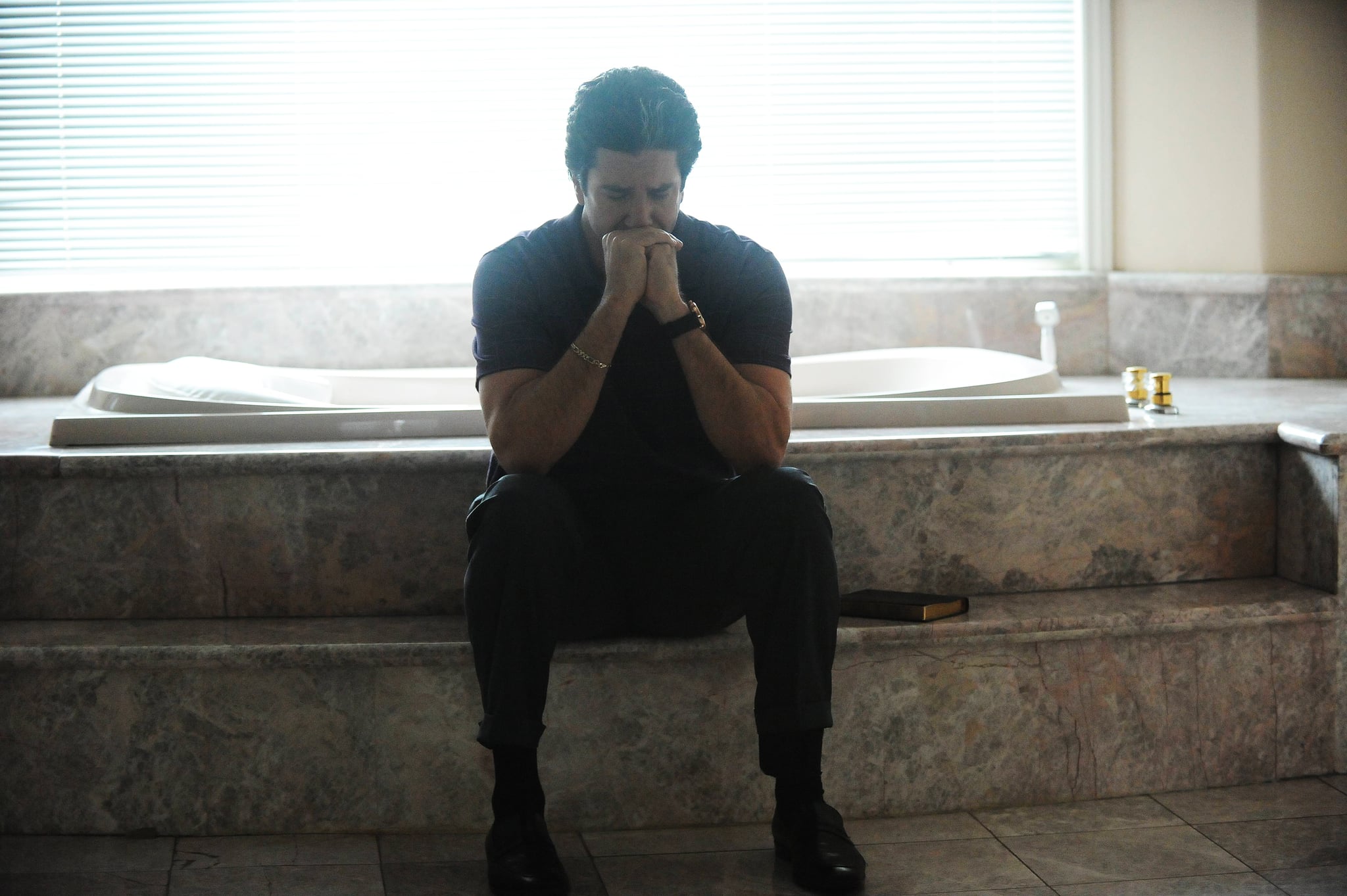 If you got sucked into the crazy world of American Crime Story last year, we have good news: the show has already lined up quite a few stories for future seasons. Now that we know the ideas for seasons two and three have been swapped, we can really dive into the details. In addition to plenty of information about season two (which will focus on the murder of Gianni Versace) and the knowledge that season four will hone in on the Bill Clinton/Monica Lewinsky scandal, season three is shaping up to be pretty intense. So, where will we be going after the O.J. Simpson and Versace cases? We've scrounged up all the details we could find, and we've got good news and bad news.

The third season of American Crime Story is about Hurricane Katrina and the aftermath of its devastation in New Orleans. "We just started the writers' room to really explore Katrina as a crime and the crimes within it," executive producer Nina Jacobson revealed in April 2016.

While Hurricane Katrina may not exactly focus on a high-profile criminal case, those working on the project insist it will carry the same themes as season one. More specifically, it will anchor the audience in characters as a way of making the experience more visceral. "Obviously that is our job on Katrina," executive producer Jacobson said, "is to take an event that people think that they know and to give them fresh eyes to see it from the perspective of character." 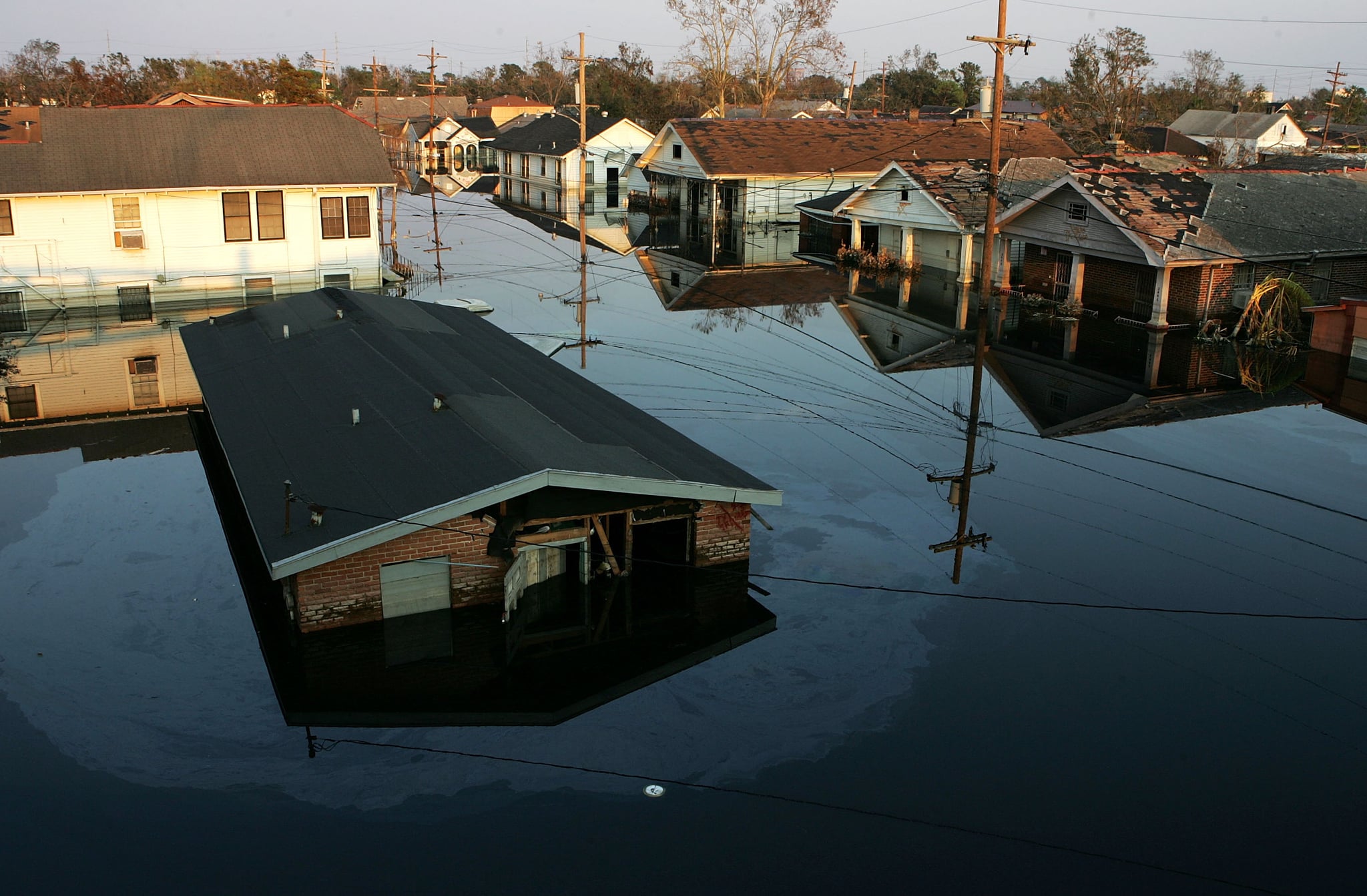 We all knew the outcome of the O.J. Simpson case going into season one, but season three will be a bit harder to predict. "Katrina will be very different in that you won't know the outcome," executive producer Brad Simpson explained in an interview. "Who lives, who dies, it's all going to be true stories." 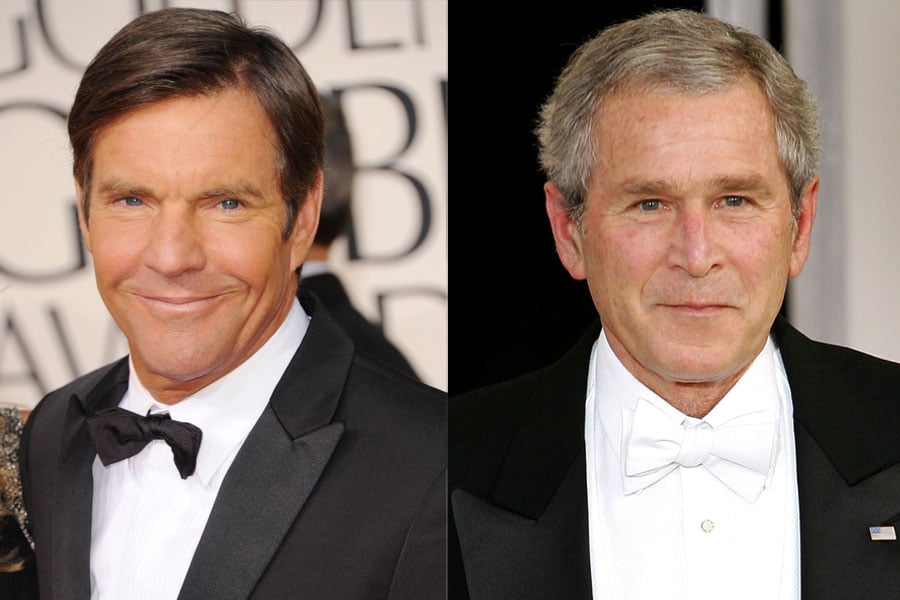 Although the whole cast has yet to be announced, Ryan Murphy has finally found his George W. Bush: Dennis Quaid. The Day After Tomorrow actor (who actually played President Bill Clinton in HBO's The Special Relationship) will portray America's 43rd president and his highly criticized handling of the 2005 environmental crisis, joining Annette Bening as Louisiana governor Kathleen Blanco and Matthew Broderick as Federal Emergency Management Agency (FEMA) Director Michael D. Brown (aka "Brownie"). Murphy also confirmed that his muse Sarah Paulson will return for another round. As for the other members of the People v. O.J. Simpson cast, both Courtney B. Vance and John Travolta have expressed interest in coming back. Official casting announcements on all three actors have yet to be made.

Here's the bad news: American Crime Story won't be back until 2018. Although the Katrina season was supposed to be out in early 2018, it's been replaced by the Versace season. Expect to see Quaid and Bening do their thing toward the end of 2018 instead.