Comedian Amy Schumer got to live the ultimate fan experience by appearing on The Bachelorette this season — but it wasn't as fun as it looked on the episode. "It was dark," she told us while making the press rounds for her new movie, Trainwreck. Schumer, who has had her fair share of bad dating experiences, got surprisingly candid about the contestants and what it's really like behind the scenes. Since her appearance on the show, rumors that Schumer may be up for the role of the next Bachelorette have surfaced, but it doesn't exactly sound like she would go for it . . . unless Bob Guiney (her favorite Bachelor) came back. Read her thoughts below! 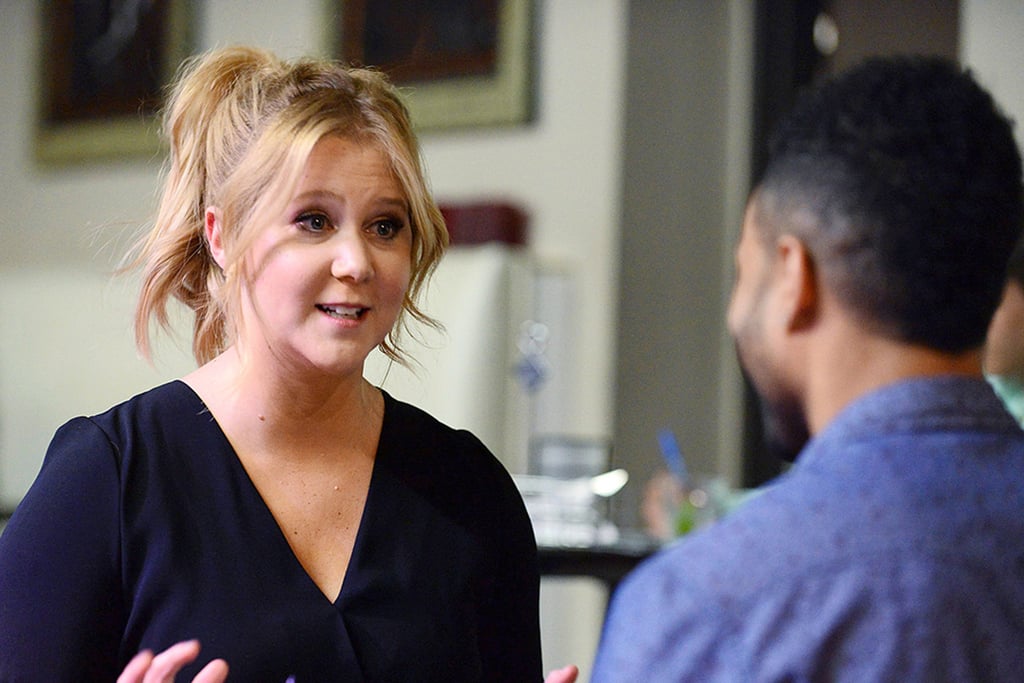