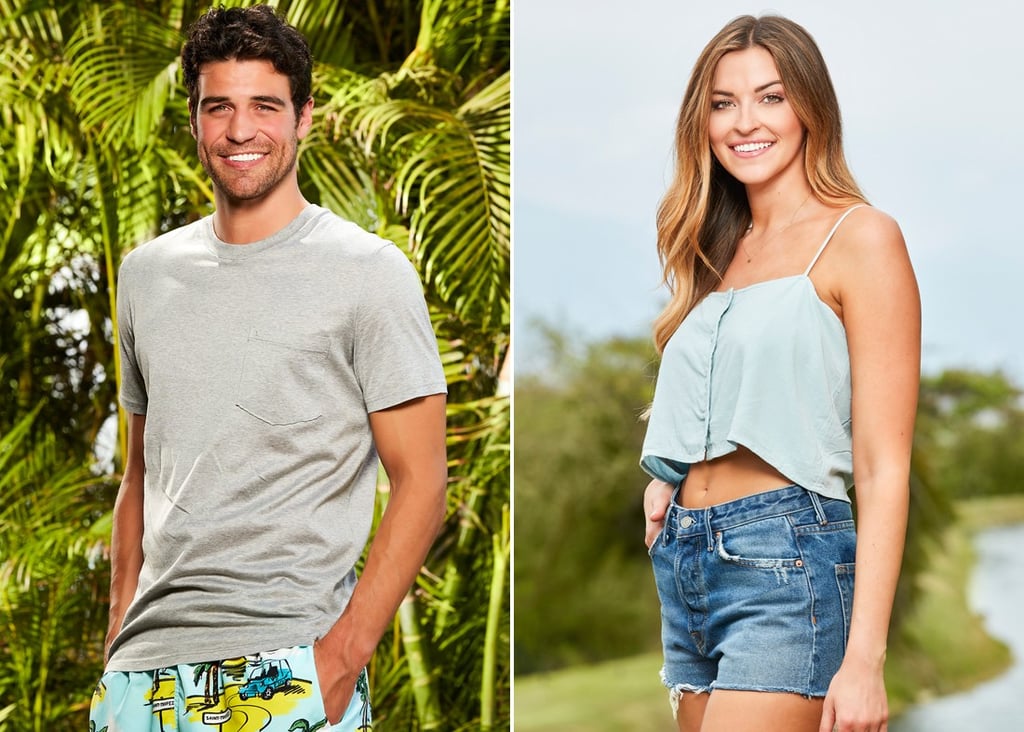 Bachelor in Paradise Just Announced the Season 5 Cast, and Wow, This Is Going to Be Fun

Becca Kufrin's season of The Bachelorette hasn't even finished yet, but Bachelor Nation is already moving on to the next big thing. ABC announced which former contestants will be appearing on Bachelor in Paradise for the upcoming fifth season, and let's just say we're already pumped. Not only is everyone's favorite grocer, Joe Amabile, getting another shot at love, but David Ravitz and Jordan Kimball, who famously feuded on The Bachelorette this season, will also both star. Can you say drama? Plus, three more of Becca's previous suitors have been added to the cast. See everyone who's signed up ahead.

Related:
Everything You Need to Know About Bachelor in Paradise Season 5
Previous Next Start Slideshow
The BacheloretteThe BachelorBachelor In ParadiseTV