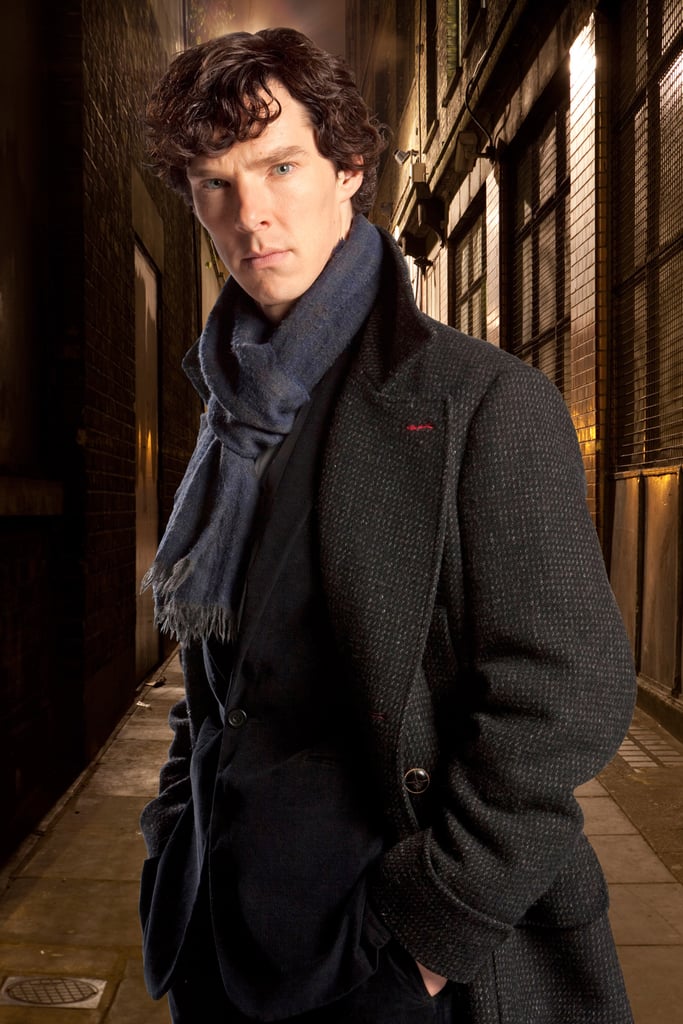 Don't Lie — You're Still Obsessed With Benedict Cumberbatch as Sherlock

Benedict Cumberbatch fans can all agree that they are excited for the return of new episodes of Sherlock in 2017. After all, the miniseries not only made Cumberbatch a household name, but it also earned him his first-ever Emmy win in 2014. In honor of the actor's Emmy nomination for the series, we've gathered up all the reasons Cumberbatch has created the perfect character — in GIFs!