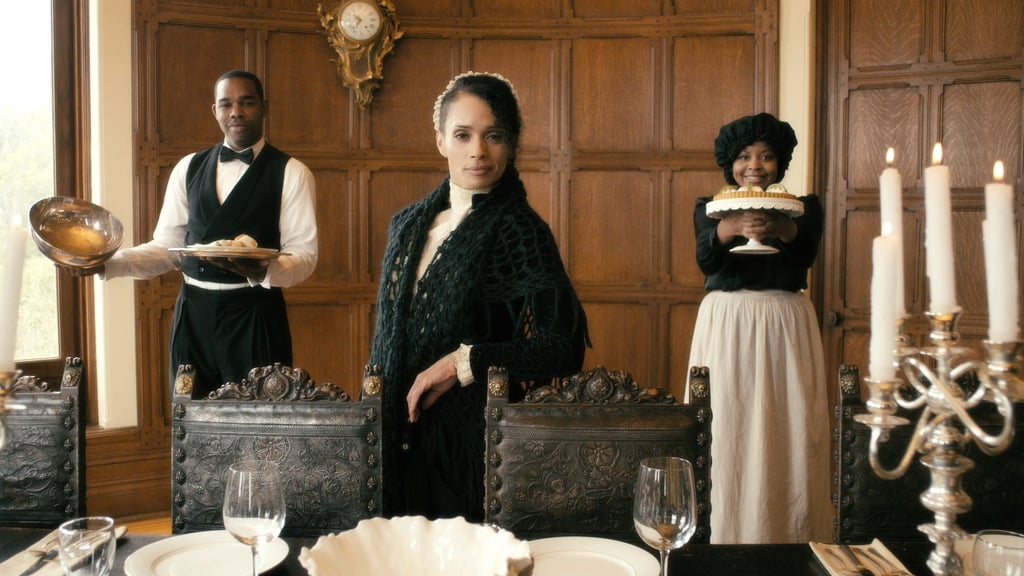 20 Episodes of Drunk History That Everyone Needs to Watch

Anyone who has ever taken a history class can tell you that unless you have the right person teaching you, it's going to be pure torment. Obviously, the perfect solution to this problem is to watch drunk comedians try to narrate important moments in history while actors depict that exact narration. Obviously!

Enter Drunk History, possibly the greatest brainchild of Derek Waters and Jeremy Konner, which was recently renewed for a sixth season on Comedy Central. Each episode features Waters as the host, joined by a very intoxicated guest who attempts to coherently recount a historical moment, interwoven with actors reenacting the story and lip syncing the narrator's dialogue. The stories are all true, though the conversations are obviously . . . not so accurate. A majority of the time, the result is hilarious! Sometimes it's also a sh*tshow, but in the best way possible.

Check out some of the best episodes of Drunk History below, featuring the funniest comedians and actors, and watch full episodes on Comedy Central!

by Emily Weaver 30 minutes ago