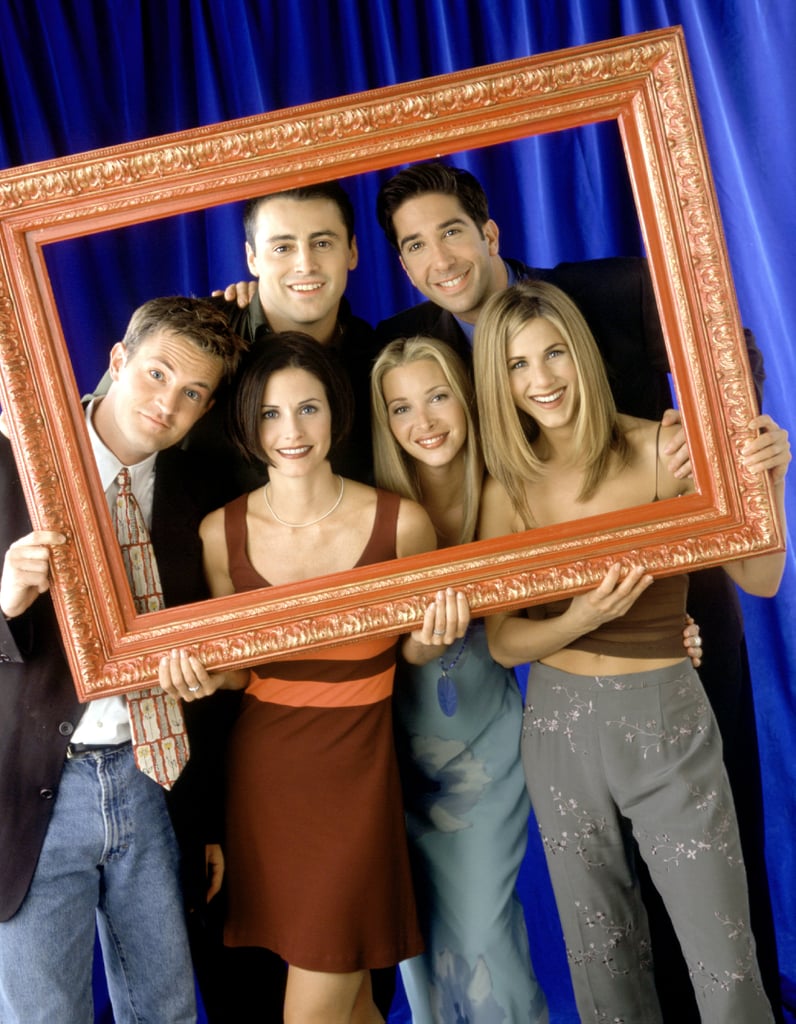 If there was ever a show I was devoted to watching in my high school years, Friends is hands-down at the top of the list. The sitcom, which followed the lives of a tight-knit crew in New York City, wasn't exactly relatable during my teenage years, but I can appreciate it even more after having lived in New York myself in my early 20s and navigated things like the challenges of dating in the city or how to keep your social life afloat when your friends make way more money than you do.

It's been 25 years since the show's series premiere aired in 1994, and it's still one of those shows I'll never get tired of watching. (And it's streaming on Netflix through 2020.) It's hard to narrow the best episodes down to 10, but read on to see which ones I still can't get enough of. From many of Ross's embarrassing moments to examples of Monica's competitive streak, I bet anything you'll be quoting lines from these memorable scenes before the clips even end.

Related:
Can You Guess the Friends Episode Based on a Single Image?
Previous Next Start Slideshow
FriendsTV