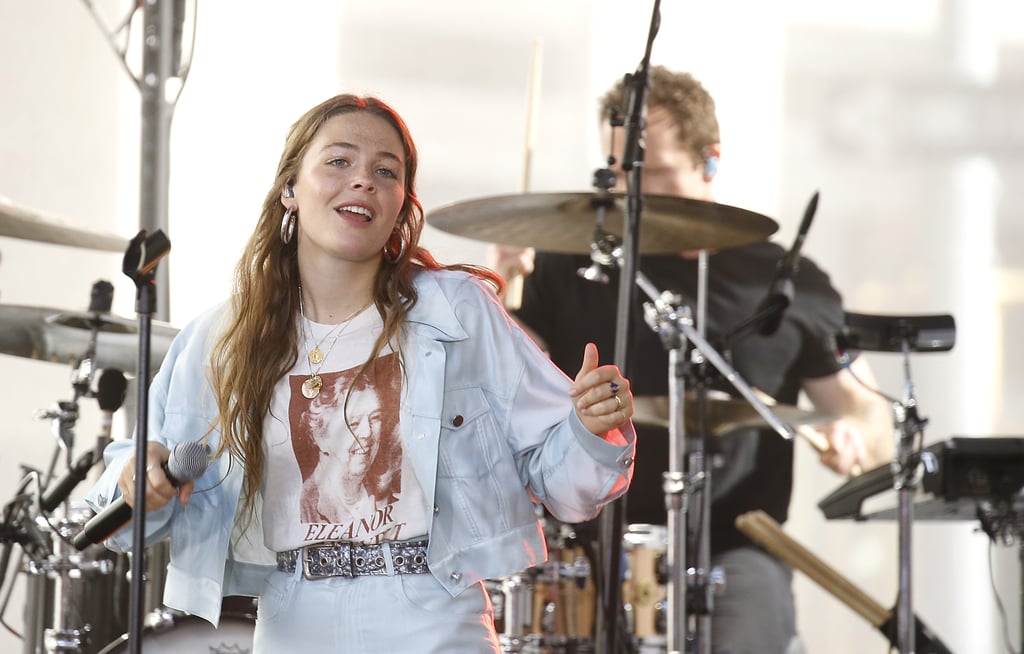 There's a dreamy quality to any Maggie Rogers song, one that makes you want to get up and dance but also maybe cry in your room. As an NYU student, she was serendipitously discovered by Pharrell after her song "Alaska" moved him during a masterclass. Infused with natural imagery, her songs evoke the raw emotion of a Carole King or Stevie Nicks pop classic while offering the modern pleasures of a Haim bop. Though she's known for her indie vibe, it's safe to say that Rogers defies genre, blending together pop, EDM, folk, and R&B with warm, steady vocals.

After her SNL debut and the release of her album Heard It in a Past Life, the young singer has now entered the mainstream, beholding new fans every time her music plays on a TV show (most recently Love Island). From her tender original "Light On" to her beautiful cover of Taylor Swift's "Tim McGraw," here are Maggie Rogers's best songs for anyone just starting to listen to her beautiful music.