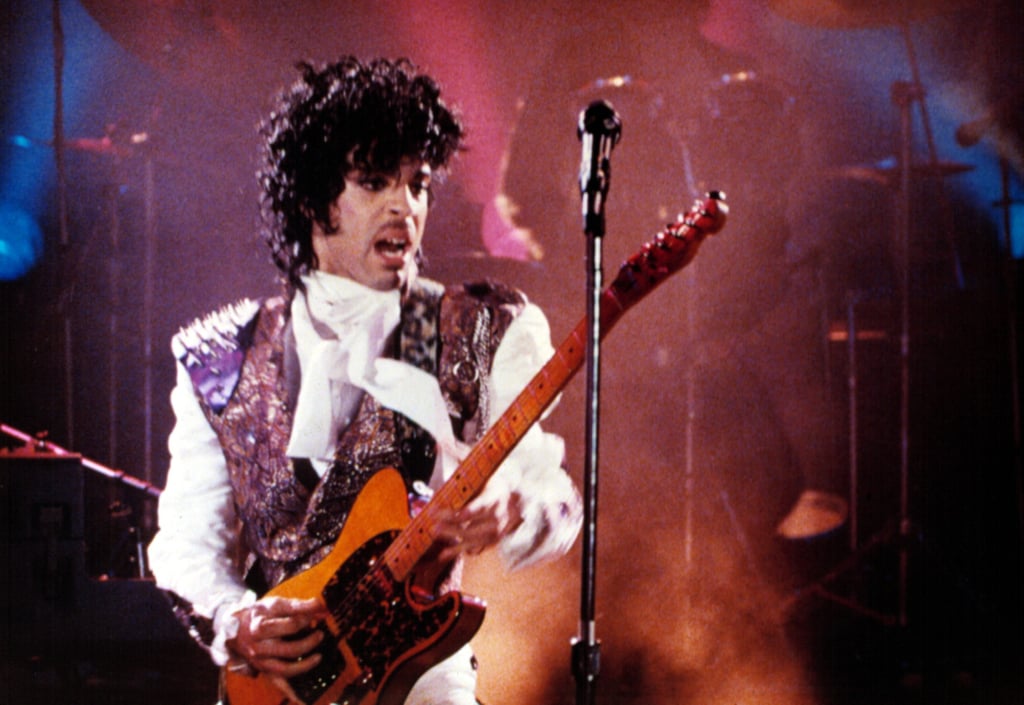 On April 21, 2016, we said goodbye to a legend when Prince passed away at the age of 57. The icon's death rocked his fans, friends, and family, but with the tragic turn came the realization that Prince would be remembered as a timeless legend. We're choosing to celebrate him yet again, through his music. Though he was an all-around fashion icon and occasional movie star, Prince earned his royal status with his music. Sexy, controversial, moving, dance-worthy — Prince did it all for almost 40 years. As hard as it is to say goodbye, we'll always have his music, so today, spend some time revisiting some of his most essential songs.