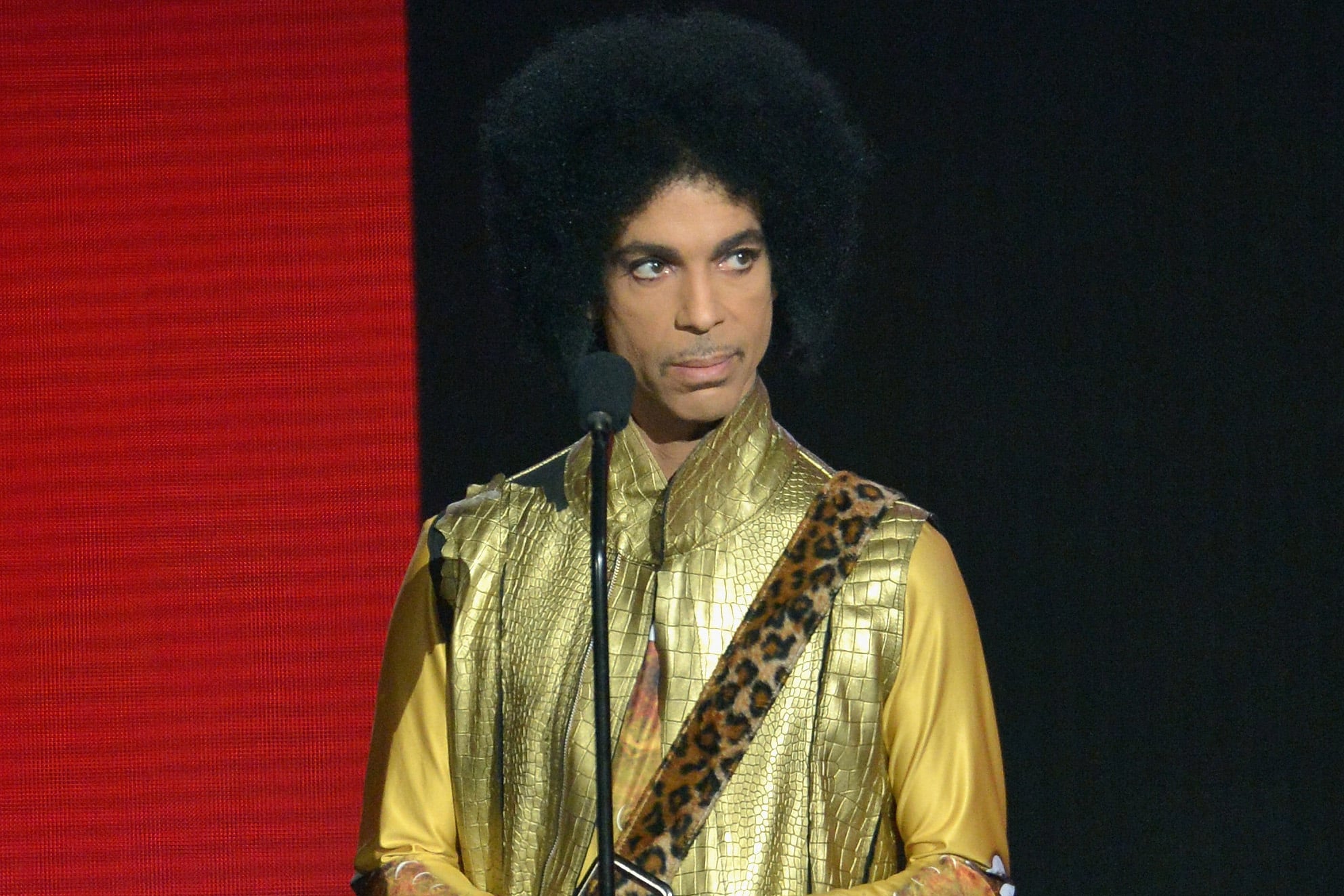 Musician Prince was found dead at his Paisley Park Estate in Chanhassen, MN. He was 57 years old. The Grammy winner's jet made an emergency landing on April 15 so he could be rushed to the hospital with the flu. Later that day, his reps confirmed to Entertainment Weekly that he was "fine."

The artist, born Prince Rogers Nelson, released his debut album, For You, in 1978, then solidified his rock star status when his 1979 self-titled album went platinum. He continued his rise to fame in the '80s with hit records including 1999 and Purple Rain. Prince most recently released the albums HITnRUN Phase One and HITnRUN Phase Two in 2015. Up until his hospitalization last week, he had been performing on his Piano & Microphone tour.

Prince has left a unique and everlasting imprint on music, and he will be deeply missed.

UPDATE: After an autopsy was conducted on Prince, authorities released more details about the star's death, most notably that there were "no obvious signs of trauma" and "no reason to believe at this point that this was a suicide," according to Carver County Sheriff Jim Olson. Results of the autopsy will not be released for a few weeks.

Celebrity News
The Try Guys Release Video About Ned Fulman: "[This Was] Shocking to Us"
by Pallavi Bhadu 6 hours ago

by Pallavi Bhadu 9 minutes ago