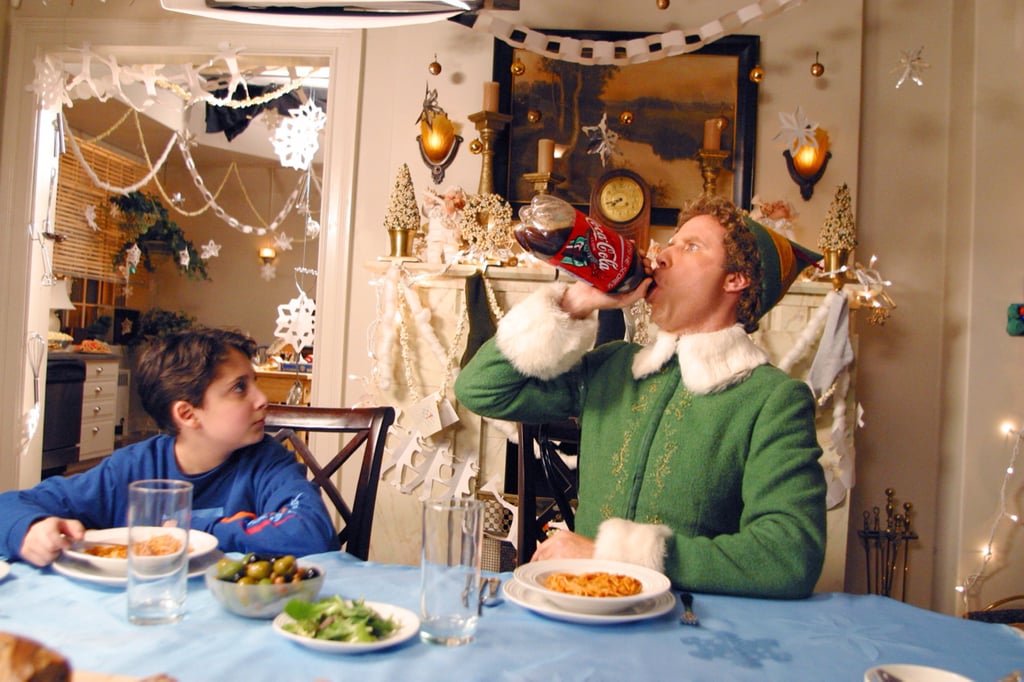 "Son of a Nutcracker!" 60+ Quotes From Elf That'll Bring a Smile to Your Face

You're a cotton-headed ninny muggins if you don't believe Elf is the greatest Christmas movie of all time. The Will Ferrell-led holiday spectacular follows the extremely lovable and hilarious Buddy the Elf as he travels through the seven levels of the candy cane forest, the sea of twirly swirly gumdrops, and the Lincoln Tunnel in an effort to find his birth father and publishing bigwig, Walter Hobbs. It's in New York City where Buddy learns about the world's best cup of coffee, sees the biggest Christmas tree ever, understands the true meaning of family, and discovers his new favorite meal — spaghetti and maple syrup.

It's been 18 years since Elf hit theaters, and every holiday season, it proves to be the gift that keeps on giving. We'd be sitting on a throne of lies if we said reciting the film's one-liners wasn't one of our favorite things about this movie — aside from watching Ferrell hop around NYC in yellow tights, of course. From "Son of a nutcracker!" to "You smell like beef and cheese" and "Buddy the Elf, what's your favorite color?" to "Did you hear that?," we could go on and on about the film's most memorable quotes. So treat every day like Christmas, and revisit Elf's funniest quotes ahead. Then, test your Elf knowledge by taking this superfan quiz.