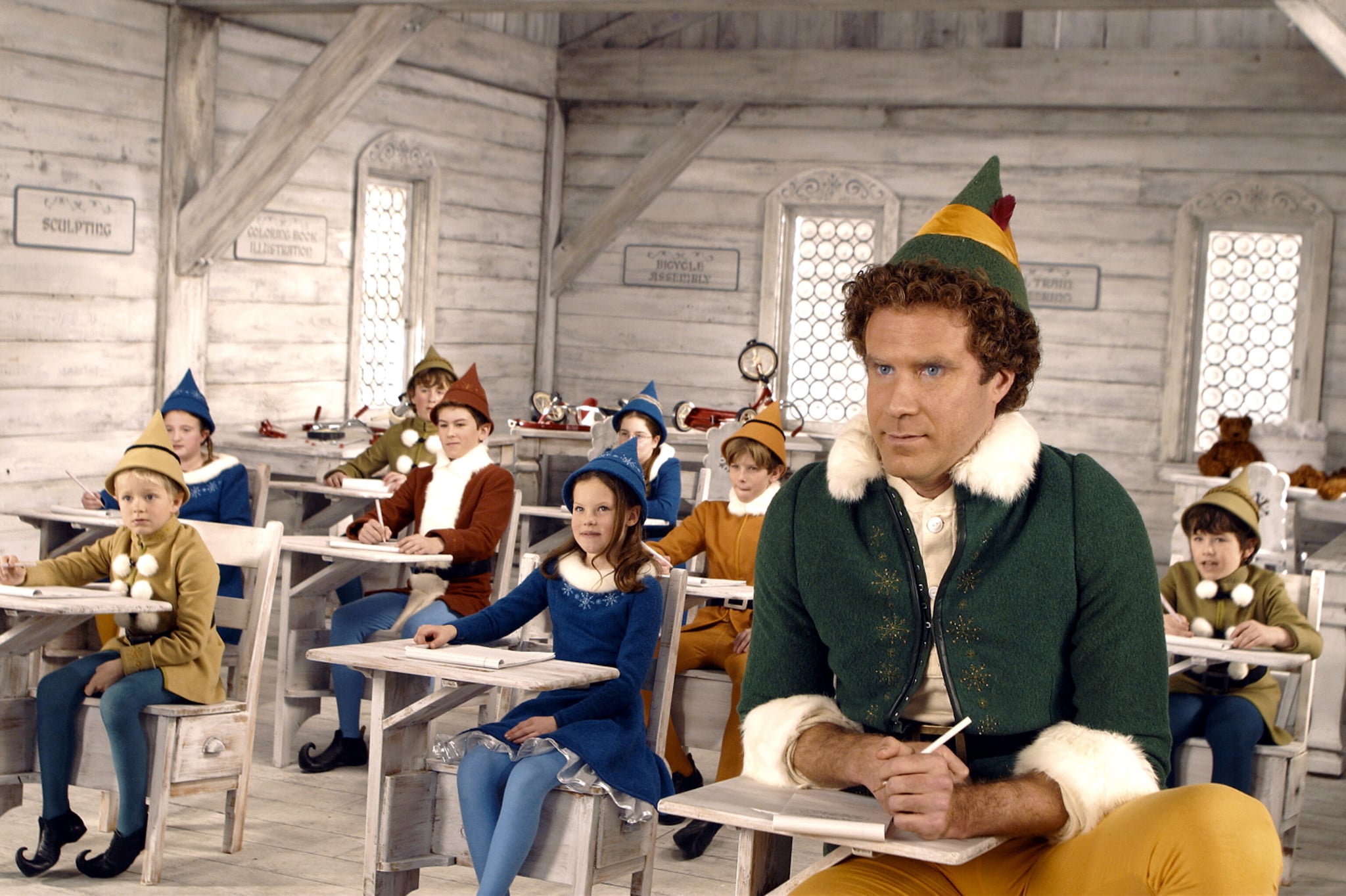 Please don't be a cotton-headed ninny muggins and deny that Elf is the best holiday movie. It's a national treasure that sparks more joy than a Marie Kondo cleaning session! For the uninitiated, at the heart of the film is Buddy the Elf, who ventures out into the world to find his birth father. He soon finds the mean streets of New York City are a far cry from the wholesome North Pole where he grew up. It's the original and festive take on the fish-out-of-water story that's what makes this movie so enjoyable to watch over and over (and over) again. Elf seamlessly includes adventure, romance, and comedy all into one blissful hour-and-a-half movie that I happily continue to replay each year.

Admittedly, Elf is up against some of the greatest Christmas movies of all time — Home Alone, The Grinch, National Lampoon's Christmas Vacation, and also the influx of love-to-hate Netflix originals that have been released in recent years. But there's something about Elf that I continuously gravitate toward despite the catalog of options. If there's ever a time when boredom strikes or I need background noise to fill the silence in December, Elf is the best thing to have playing. Please allow me to explain why it deserves to be crowned the best holiday movie.

1. It Never Gets Old

This movie is like a Christmastime version of The Office in the sense that it never gets old, no matter how many times you attentively watch or aimlessly listen to it in the background. The beauty of this movie is that it's never not funny, and I will continue to laugh at it every single time. Buddy the Elf drunkenly dancing in the mail room? Hilarious. Walter opening a gift from his long-lost son that happens to be lingerie? Peak comedy. The creators of this movie made it a timeless classic with jokes and a storyline that will always be relevant. It could be 100 years from now into the future and people will still be laughing at Buddy hilariously throwing snowballs in Central Park. 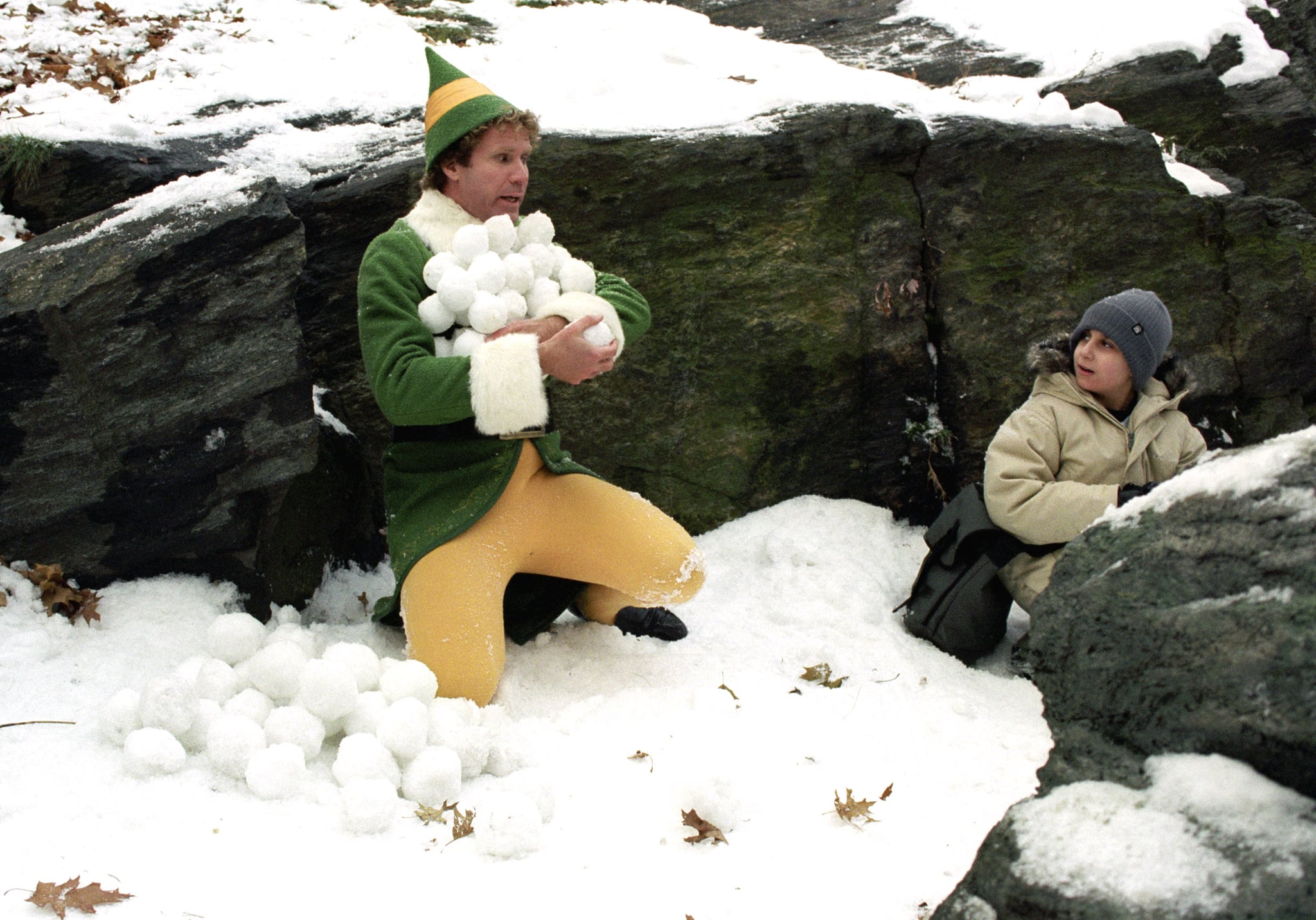 2. The Narrative Is Top-notch

It's a feel-good movie all around that has something for everyone. There's a romance between Buddy and Jovie you can't help but root for, a cynic in Walter for the ones who need it, and an inspiring group effort to achieve a common goal. There's also a fun theory to think of Buddy as a parallel to Rudolph the Red-Nosed Reindeer. Each character is not taken seriously by their peers at first, but eventually, what makes them different is the thing that turns them into a hero to save Christmas. Who doesn't love a heartwarming analogy?

3. The Quotes Are Relevant Year-Round

Is there a character more quotable than Buddy the Elf? The movie is full of constant one-liners and conversations that are too memorable to forget, to the point where I find myself quoting the movie even when it isn't December. Some notable examples include:

And there's a whole other 95 minutes of content where that came from. 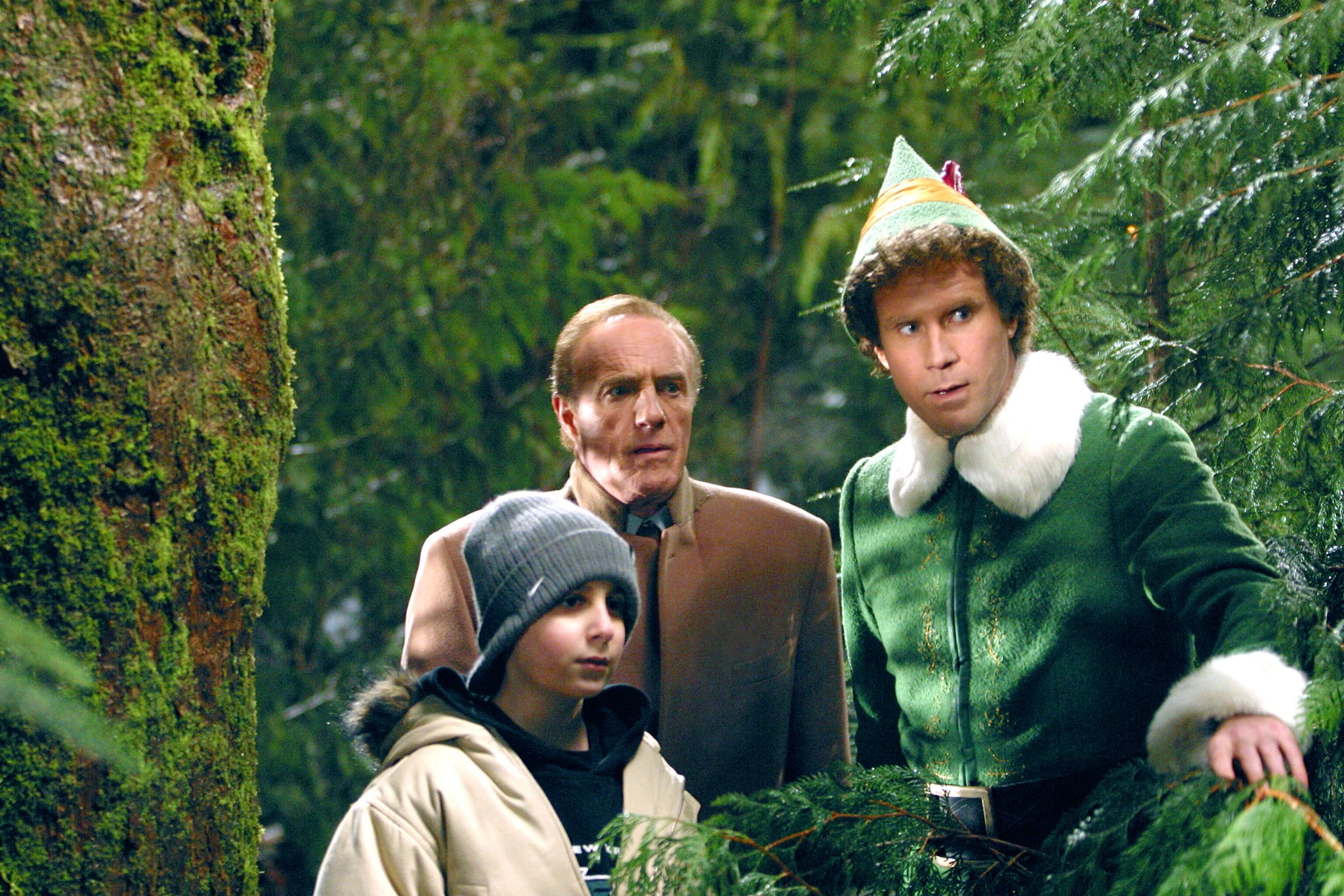 4. The Message Is Important

There's something about watching Buddy being inept in the social norms of adulthood that's wildly comforting. Despite the judgmental reactions and ongoing confusion about why things are the way that they are, he remains authentically himself through it all. I can't help but think about how everyone is guilty sometimes of taking life a bit too seriously when getting caught up in the motions of everyday business, just like Walter is in the movie. He's busy and so focused on his job to the point where he needs Buddy to give him a wake-up call on what's actually important in life. It's a nudge I think every person (including me) could use once in a while, which is a lesson I look forward to each year when the holidays come around.