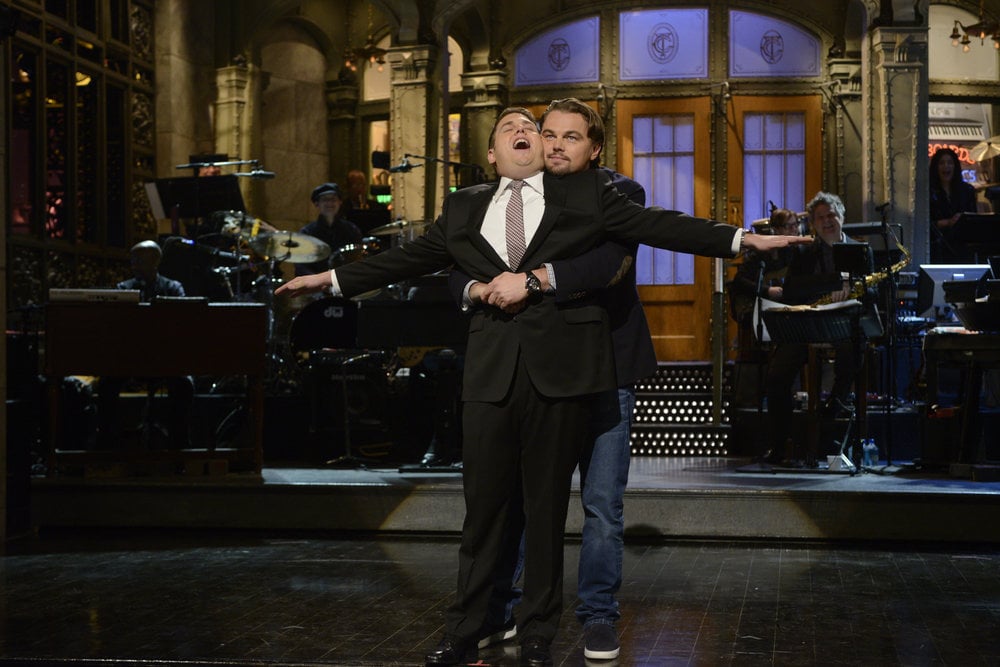 The Best SNL Skits of the Season So Far

Is it just us, or has Saturday Night Live been better than ever this season? We may have lost Seth Meyers and Bill Hader, but the 2013-2014 season featured a whole lot of new faces, and we think that influx of talent has led to a funny crop of sketches. Not to mention that the hosts have been bringing it this season, too (looking at you, Miley and Tina). Before the season of SNL ends this weekend, let's recount the best skits so far!