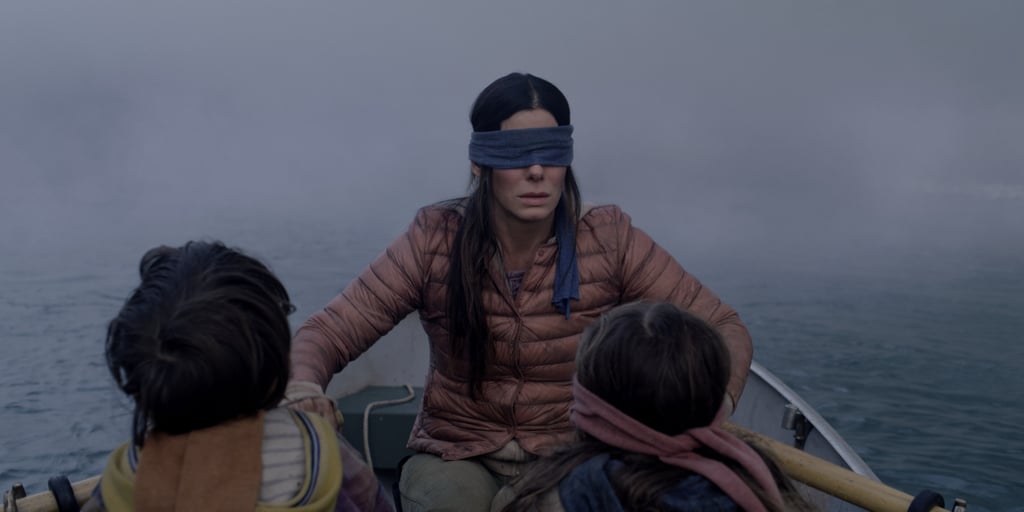 Will There Be a Bird Box Sequel? Here Are 4 Ways the Story Could Continue

Warning: spoilers for the ending of Bird Box ahead!

The dystopian thriller is based on Josh Malerman's novel of the same name and stars Sandra Bullock as Malorie, a pregnant woman trapped in a sprawling California home with a handful of other survivors in the midst of a postapocalyptic event that's wiped out most of the rest of the earth's population. A mysterious, invisible entity descends upon the world one day, causing people to commit suicide in grisly fashion once seen. Over the course of the hour and change that Malorie fights for her life, as well as the lives of her two young children, we hear the monster and see the effects of the monster's destruction and all the ways survivors are forced to cope with their horrifying new reality. But the monster, whatever it is, remains invisible to the naked eye.

About halfway through the film, a new threat emerges: homicidal people who are driven crazy by the evil entity are somehow able to avoid its suicidal urges and, in turn, dedicate their lives to forcing other unaffected survivors to "look." Malorie realizes her only option is to make a perilous three-day journey down a treacherous river to a rumored safe haven. Of course, to do so, she and her two nameless kids have to stay blindfolded the entire time. Not exactly a chill tubing trip, you know?

Fortunately, Malorie is able to complete the journey with both children intact, ending up at a former school for the blind where many people have taken refuge from the invisible monster lurking outside. The story wraps up with Malorie finally accepting her maternal instincts, bestowing names upon the boy and girl — Olympia and Tom — and presumably living happily ever after. But does the happy ending open the door for a sequel?

Since Bird Box has only just come out, Netflix has remained mum on the topic of a sequel, at least so far. The book upon which the film is based also doesn't have a sequel — Malerman instead followed up Bird Box with an unrelated novel, Black Mad Wheel, about a malevolent sound plaguing the human race. In case you want a sequel to Bird Box as much as we do, we went ahead and dreamed up three ways the story could continue, ahead.

Related:
OK, So What's the Deal With the "Monster" in Bird Box? Let's Discuss
Previous Next Start Slideshow
NetflixMoviesBird Box

by Princess Gabbara 27 minutes ago