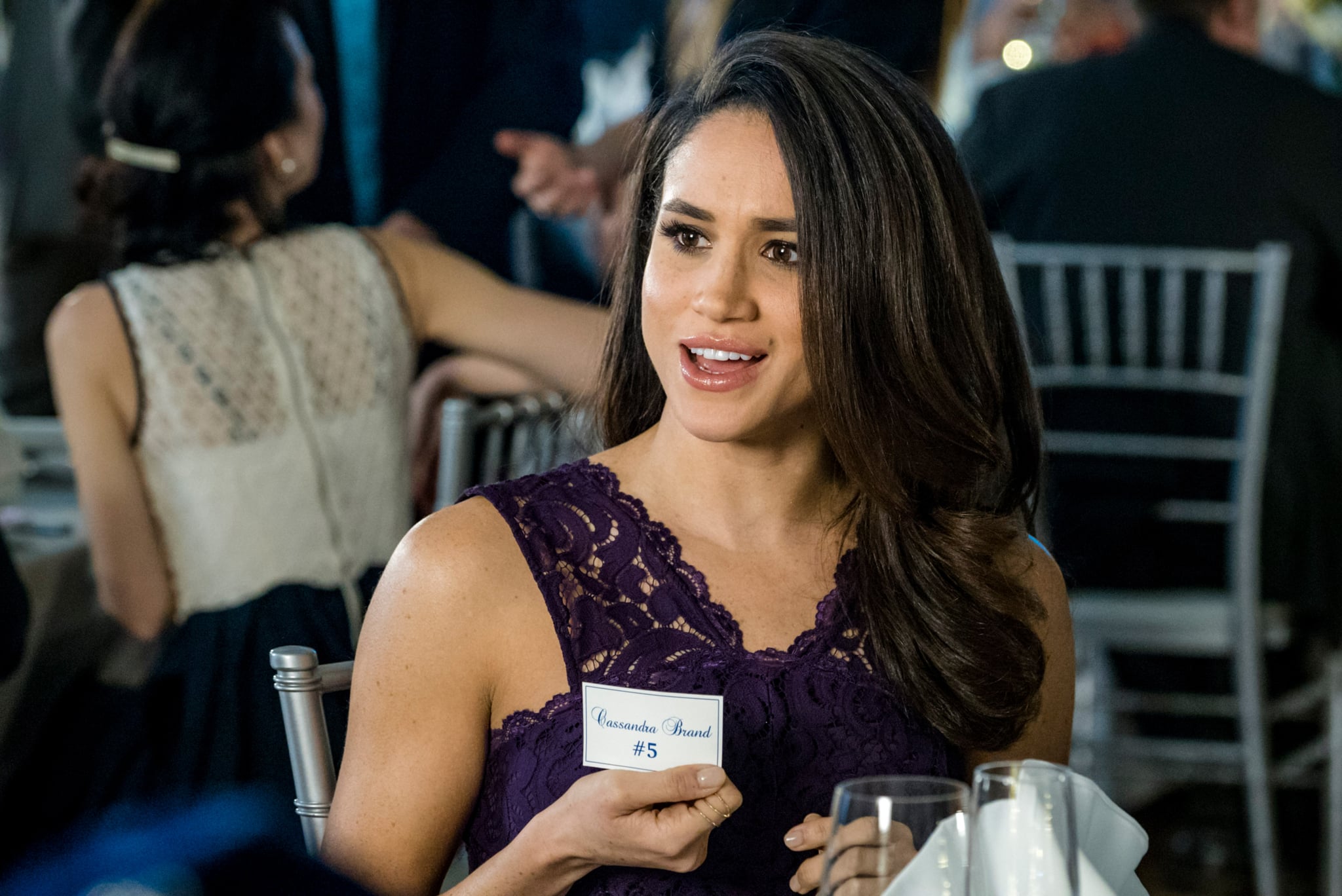 If you thought you were done seeing Meghan Markle on the silver screen, think again. Before Markle married Prince Harry and became the Duchess of Sussex, the 37-year-old former actress starred in a movie called The Boys and Girls Guide to Getting Down, and now it's coming to the US! According to The Hollywood Reporter, Paul Sapiano's film about "twenty-something singles clubbing and partying in Los Angeles" has been acquired by Artist Rights Distribution for North America. In the comedy, which was filmed back in 2010, Markle stars as a woman named Dana alongside actors Adam Pally and Max Greenfield. Artist Rights Distribution plans to release the film later this year.

Even though Markle is officially done with Hollywood, rumors have been swirling that she'll be returning for a special cameo in the upcoming final season of Suits. Markle famously played paralegal Rachel Zane from 2011 to 2018. But don't get your hopes up just yet! According to Suits creator Aaron Korsh, the chances of Markle reprising her role as Rachel are "pretty close to zero." Even though Korsh would love to have Markle back, he's "not currently pursuing asking Meghan to leave her position with the royal family and join us." Crazier things have happened, right?