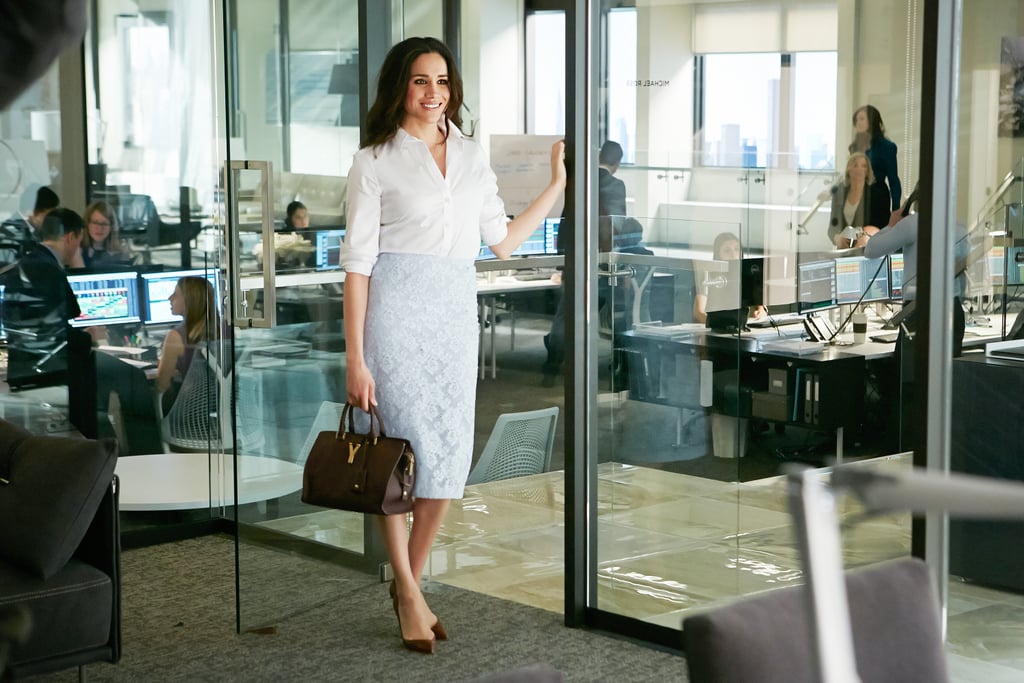 Meghan Markle is best known for her role as paralegal Rachel Zane on USA's legal drama series Suits. The former actress starred on the show since 2011, but officially said goodbye after the seventh season. While it was initially speculated that her marriage to Prince Harry might've been the reason for her departure, Suits creator Aaron Korsh later revealed that Markle was actually written out of the show long before then.

"I sort of had a decision to make because I didn't want to intrude and ask her, 'Hey, what's going on? What are you going to do?' So . . . collectively the writers, we decided to take a gamble that these two people are in love and it's going to work out," he recently said in an interview with Radio 4's Today. "What we decided to do was as the season progresses say, 'Look, I would rather have good things happen to Meghan in her life' — which would likely mean her leaving the show. So let's plan on that and it's much easier to undo that, if it came to it, than to just plan on her staying forever and then finding out she's going to go."

Rachel Zane might be gone, but she'll never be forgotten.

Sex and the City
What Has And Just Like That Done to Miranda Hobbes?
by Njera Perkins 11 hours ago