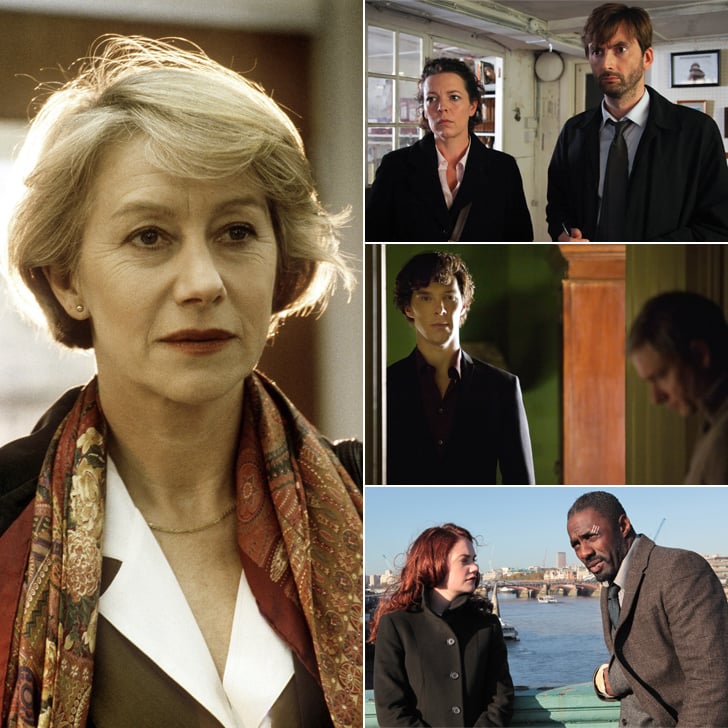 I love a good murder mystery, be it a book, a movie, or a TV show — in fact, it's pretty much exclusively what I look for in entertainment. (What does that say about my psyche? Actually, don't answer that.) So if you're looking for a British detective-driven show to binge-watch this holiday season, I've rounded up 18 of my favorites. There are a few light-hearted comedies, some oldies but goodies that are going on double-digit seasons, and, of course, Sherlock. Bow down to the BBC. Oh, and for the purists, I did include one Australian show, one Canadian, and one American adaptation of a Danish show. I'm also only including shows I've watched and can vouch for (sorry, Peaky Blinders fans!). Alright, now settle in and enjoy some tea and crumpets with a side of murder.

TV
Mitchell Slaggert Talks Jackson and Kimberly's Relationship in "TSLOCG": "You Root For Them"
by Monica Sisavat 12 hours ago