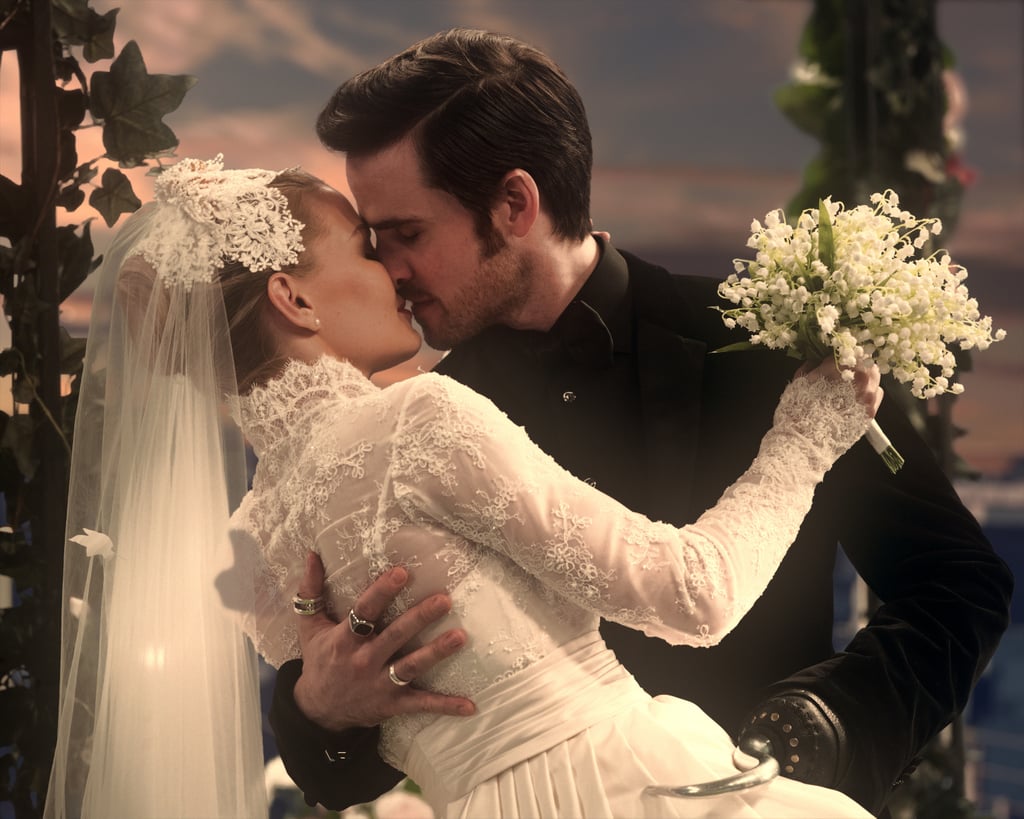 Once Upon a Time fans: we hope you're sitting down for this. We've been shipping Captain Hook and Emma Swan ever since their first encounter in season two, and now they're finally tying the knot! ABC released a handful of stills from their wedding (which doubled as the musical episode), but we also managed to grab a few GIFs.

While Hook looks dapper in his fitted tux, it's the Savior who really steals the show in her Grace Kelly-inspired gown and veil. And just look at how happy the Charmings look walking her down the aisle! The fate of the show might be unclear, but we've never been more sure of Emma and Hook's love for each other. Is it possible that these two lovebirds will finally get their happy ending? Guess, we'll just have to tune in on May 7 to find out.

Related:
The Most Beautiful TV and Movie Weddings of 2017
Previous Next Start Slideshow
Colin O'DonoghueOnce Upon A TimeJennifer MorrisonTVWeddings 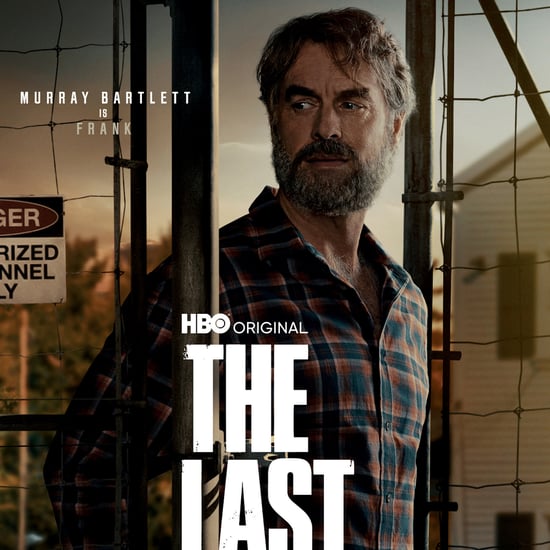