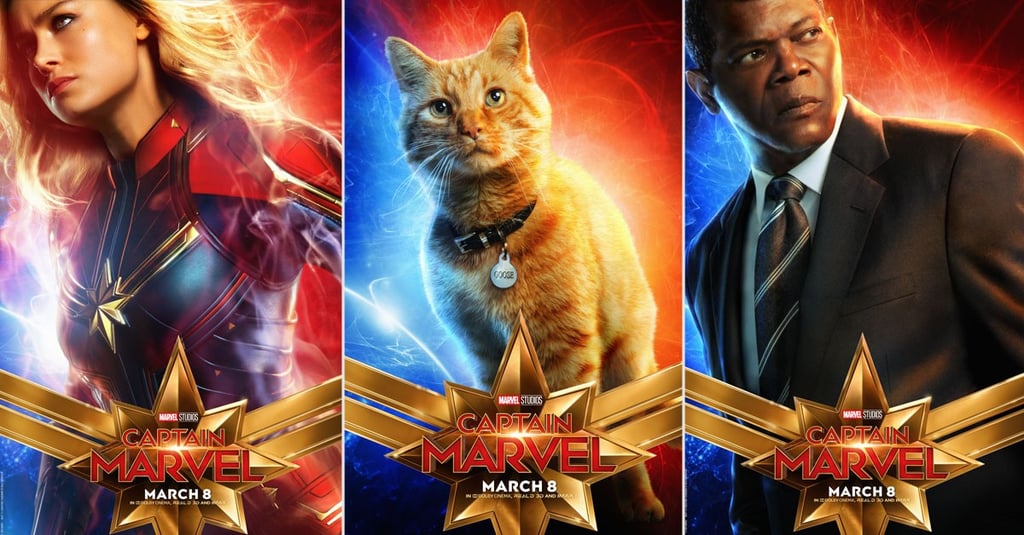 I Can Already Tell Who My Favorite Captain Marvel Character Is: Goose the Cat

Captain Marvel is just a few months away from exploding into theaters and blowing our minds, but without even seeing it, I can already tell who my favorite character is: Goose, Carol Danvers's cat. The adorable, fuzzy little tabby isn't your average pet, however; Goose is what's known as a "Flerken," aka a race of aliens that just so happen to look like the average house cat. Yes, I'm already smitten.

Fortunately, Marvel has decided to feed my obsession with Goose with a slew of new posters for the upcoming superhero film, which will see Brie Larson kicking ass as the titular character. In addition to Goose posing perfectly for the camera, the posters include Danvers looking particularly noble, a young Nick Fury, Jude Law's mysterious Walter Lawson (also known as Mar-Vell), the film's big bad, and more.

Feast your eyes on all the epic images, ahead!

Brie Larson
Once Again, Brie Larson Proves She's Way More Fit Than Anyone With Her 1-Arm Push-Up
by Jenny Sugar 1 week ago 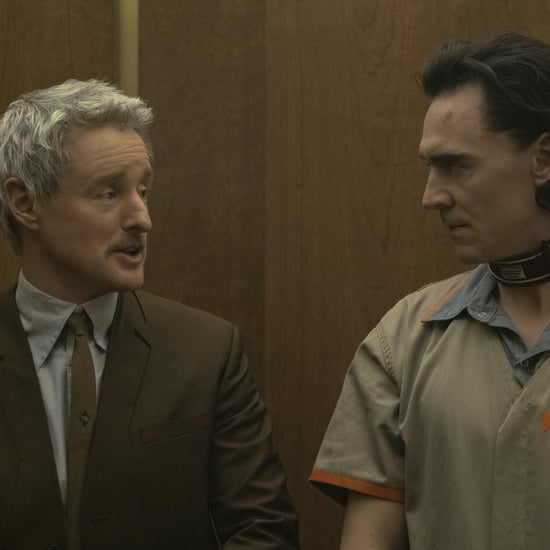 TV
Is Loki's Kablooie Gum a Major Clue — or Just a Silly Detail?
by Amanda Prahl 1 week ago 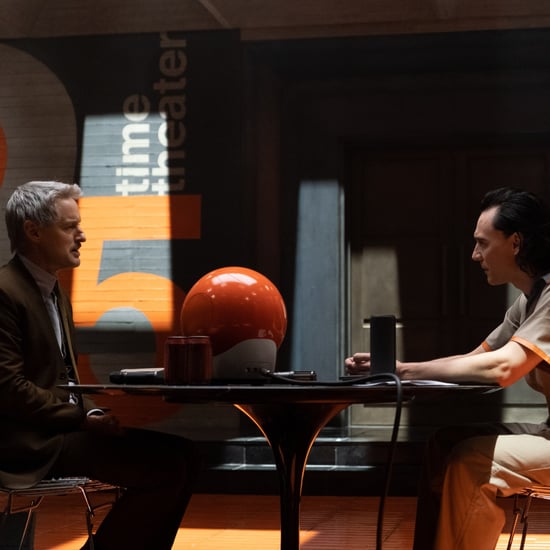 TV
Loki Doesn't Have a Post-Credits Scene, But Pay Attention to the Credits Themselves
by Amanda Prahl 1 week ago 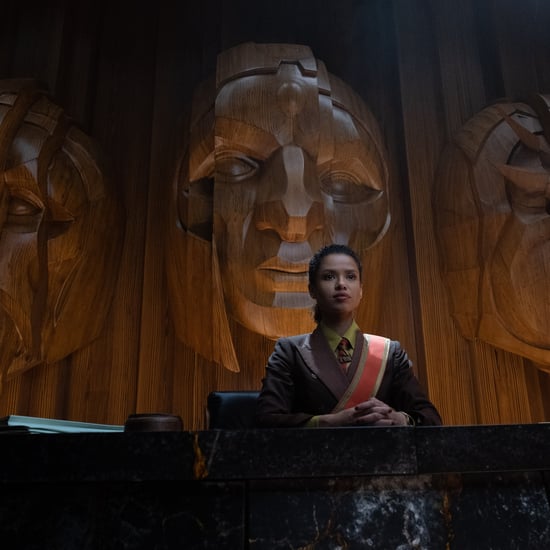 TV
Want to Know More About the Time-Keepers on Loki? We've Got All the Details
by Amanda Prahl 1 week ago