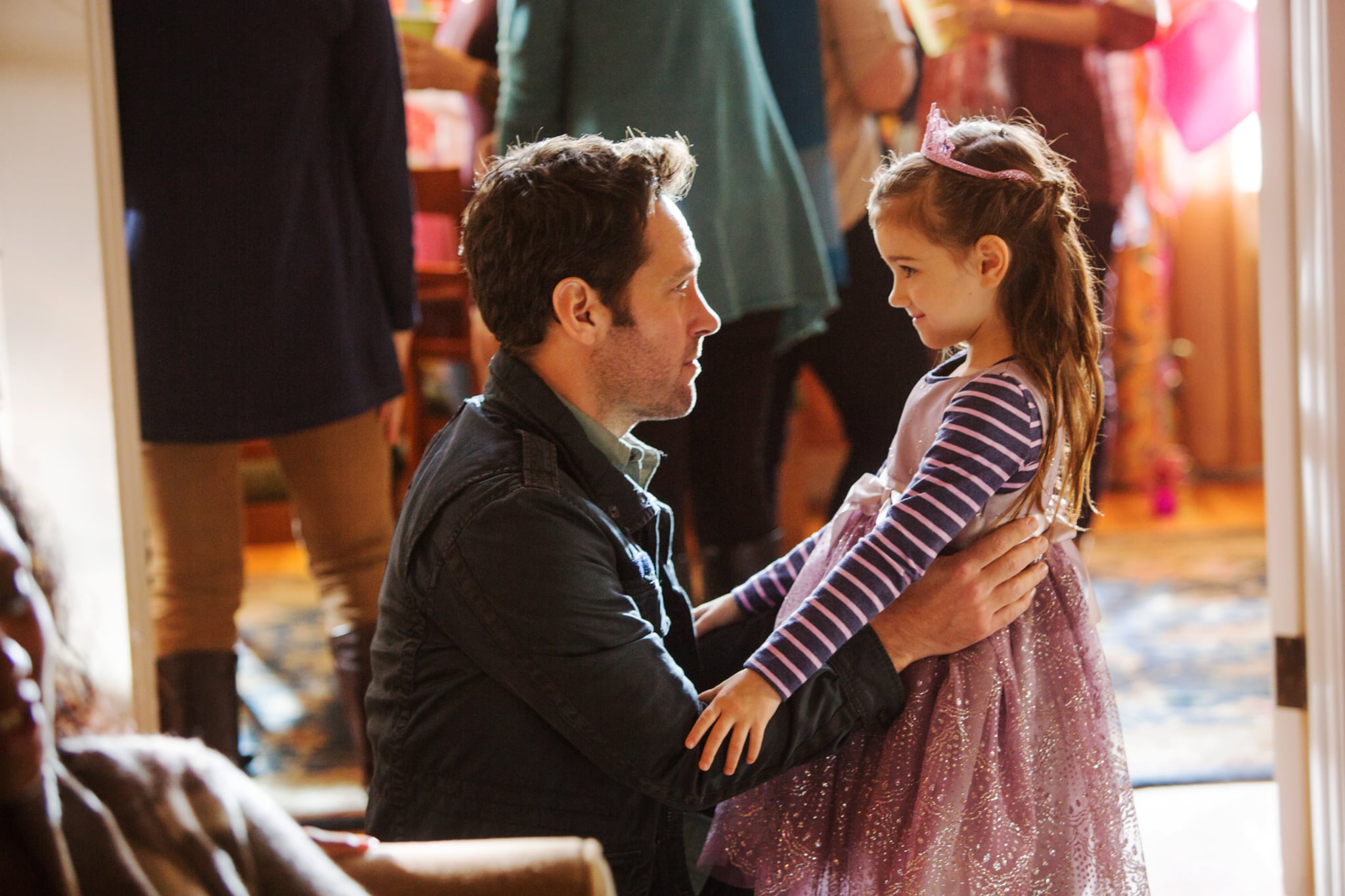 While Ant-Man should be a recognizable character after his big-screen debut in 2015, his part in Captain America: Civil War, and Ant-Man and the Wasp, one future superhero has been overlooked despite multiple appearances. As the daughter of Scott Lang, aka Ant-Man, the role of Cassie Lang has so far been filled by Abby Ryder Fortson, but that may be changing soon. Reports claim that Emma Fuhrmann, who is seven years older than Fortson, will be taking over the character in Avengers: Endgame. An older Cassie Lang not only adds credence to the time travel theory behind the fourth Avengers film, but also reinforces the presumed appearance of her alter ego, Stature.

Related:
Confused by the Marvel Cinematic Universe? Here's How to Watch Every MCU Movie and Show

As in the movie, longtime exposure to her dad's superhero life piques the interest of the comic book iteration of Cassie Lang. She idolizes her dad and wants to help as well. Her mother and stepfather vehemently oppose the idea, even going so far as to take full custody of her from Scott, but Cassie still dreams of the superhero life. After the death of her dad, Cassie becomes even more determined to step up. Despite not having powers at this point, she seeks out Kate Bishop and the Young Avengers anyway, and discovers that exposure to Pym Particles affected her more than she knew. Ultimately, she takes on the moniker of Stature and joins the Young Avengers.

What Are Her Powers?

Like her father, Cassie learns to manipulate her size. Unlike her dad, Cassie's powers stem from her swallowing Pym Particles and exposure to them as a child. Her abilities largely rely on her emotions — she grows large when she's angry and small when she's sad or guilty. At her tallest, she reaches 250 feet; she also shrinks to the size of an ant if needed. In addition, her extra mass allows her to lift loads of 25 tons or more. Her suit is made of unstable molecules to allow it to change size with her — she just can't control ants. 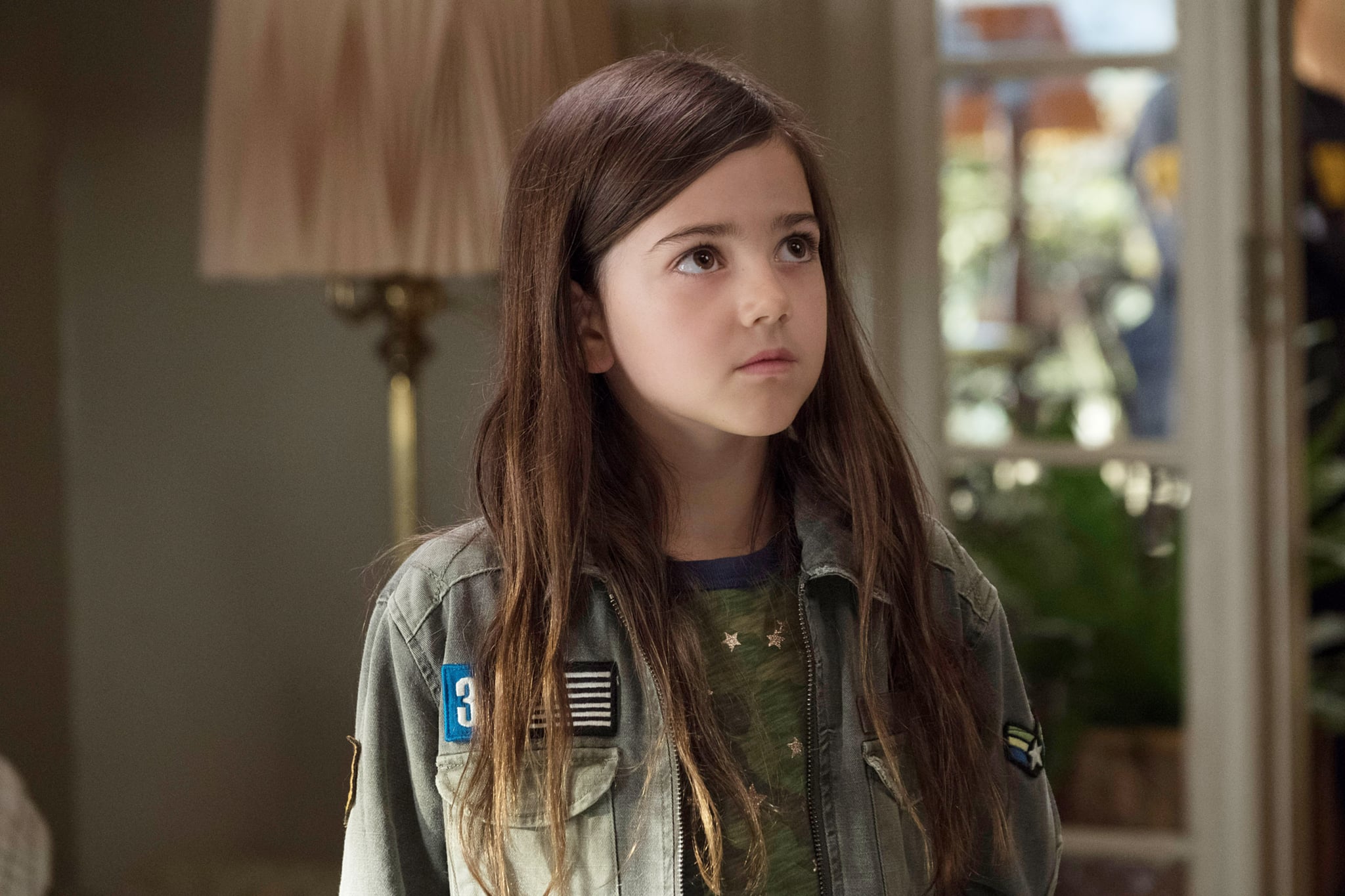 What Does It Mean For the MCU?

Cassie's relationship to the Young Avengers is particularly interesting. Marvel Studios refuses to reveal its plans after the forthcoming Endgame, but president Kevin Feige weighed in on the possibility of bringing the Young Avengers to the screen during an interview with Screen Rant. "Certainly, we're following that trend. Where, when, how, we'll see, but I think it would be cool," he said. "We love that Cassie in [Ant-Man and the Wasp] in particular is inspired by her father, wants to do good." That same desire reflects her comic book counterpart, so could Marvel be looking in that direction for the future? According to Feige, Marvel is "planting the seeds."

Feige's professed interest in the Young Avengers also coincides with his recent remarks about adding LGBTQ+ characters to Marvel's roster. After confirming LGBTQ+ superheroes are on the way, he claimed they are "both ones you've seen and ones you haven't seen." While Thor: Ragnarok actress Tessa Thompson confirmed her character, Valkyrie, is bisexual, a scene supporting it was cut from the film; similarly, Dora Milaje members Ayo and Okoye were rumored to have filmed a flirtatious scene in Black Panther, accounting for possible known LGBTQ+ characters. As for the unknowns, the Young Avengers team would definitely expand that roster of LGBTQ+ heroes, considering original members Teddy Altman (aka Hulkling) and Billy Kaplan (aka Wiccan) are both gay and in a relationship together. The most recent iteration of the Young Avengers also includes America Chavez (aka Miss America), who is a lesbian, and David Alleyne (aka Prodigy of the X-Men), who identifies as bisexual.

With the presence of an older Cassie Lang in Avengers: Endgame, Feige's comments, and Stature's comic book storyline leading toward the Young Avengers, Marvel fans may yet find Cassie integral to Phase 4 of the MCU.