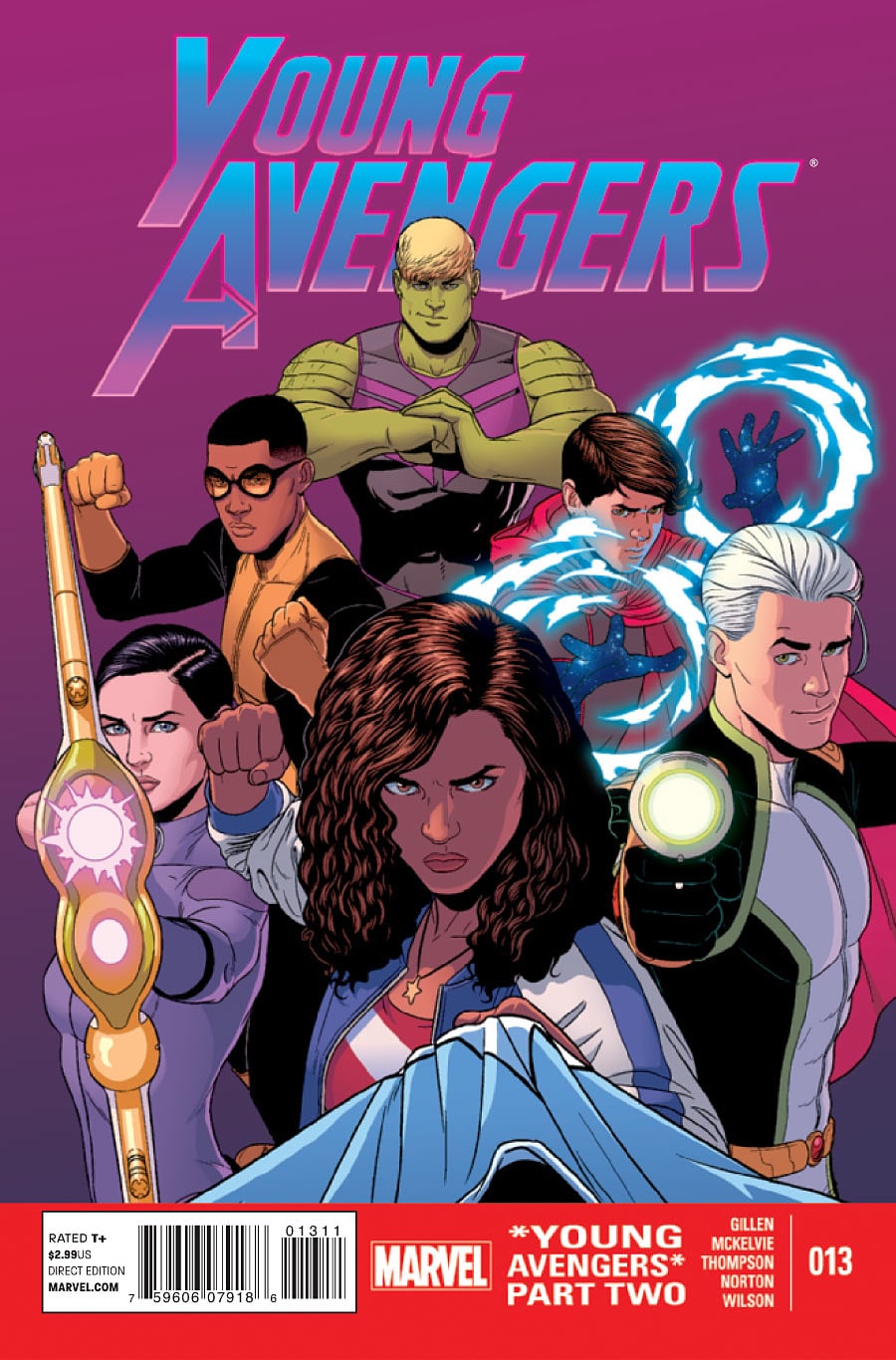 With Ant-Man and the Wasp now upon us, fans may be turning toward Captain Marvel, Avengers 4, and whatever Marvel has up its sleeve next. Based on a few recent quotes from Marvel Studios president Kevin Feige, we could potentially see an appearance from the Young Avengers down the line. If you're not familiar with them, the Young Avengers are just as they sound: mostly teenagers working to save the world.

Who Are the Young Avengers?

After the Avengers disband, a character known as Iron Lad accesses Vision's stored fail-safe protocols, which collected data about living relatives of the Avengers and company. Among the list are the kids who become known as the Young Avengers, including:

Over time, the lineup for the Young Avengers shifts. Cassie dies and later returns as Stinger; Patriot eventually leaves the team to move to the Midwest; and Iron Lad obviously travels back to the future where he came from. In the latest iteration of the team, though, a few new heroes join up: 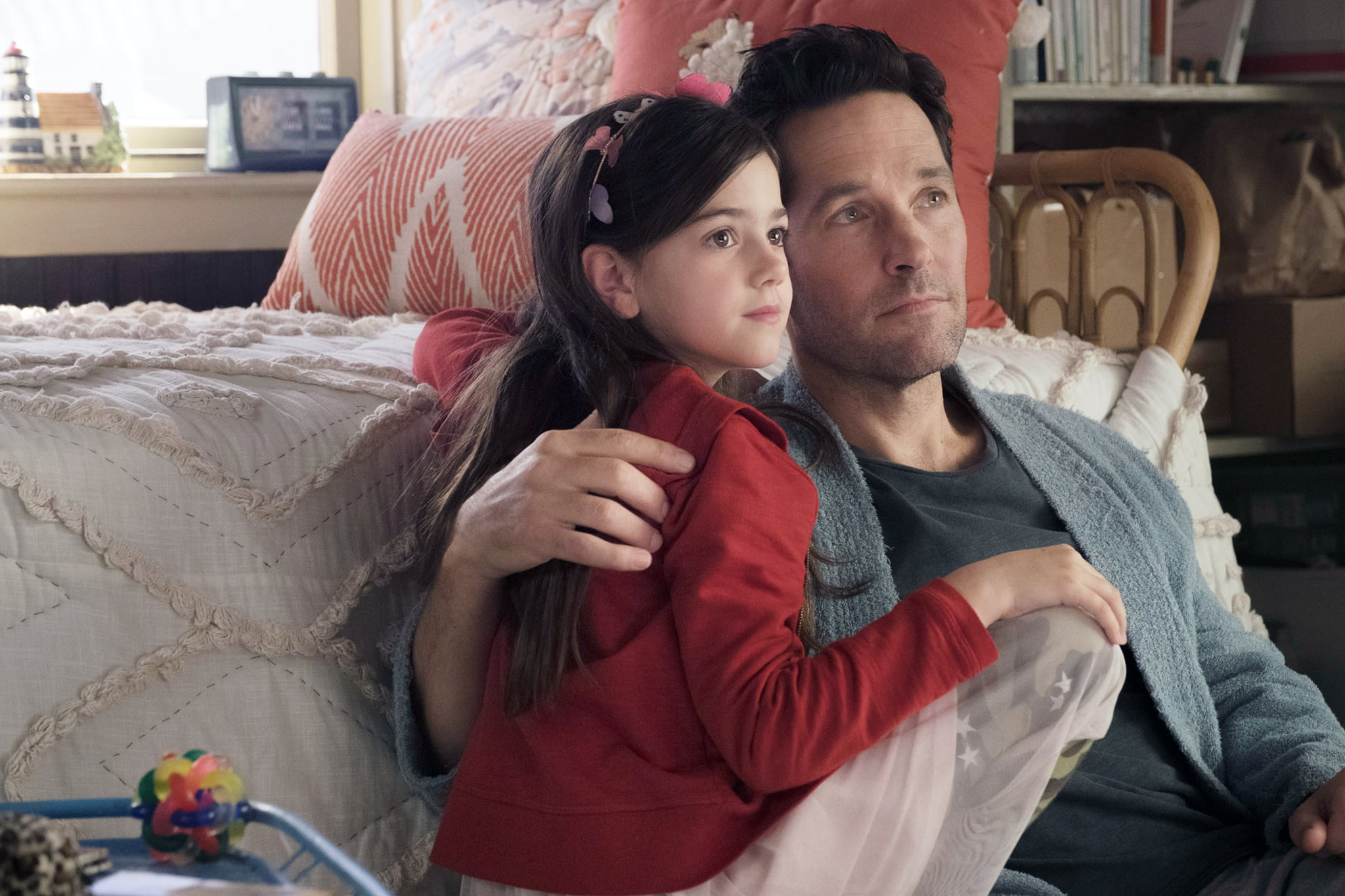 Will the Young Avengers Be in the Marvel Cinematic Universe?

So where are the Young Avengers in the MCU? As of now, only Cassie Lang has made an appearance, but Eli Bradley nearly showed up in Black Panther. Scarlet Witch and Vision are together to parent the twins, and Kate could easily tag along with Clint Barton in Avengers 4. Plus, with Captain Marvel taking us on an adventure with the Kree and Skrull empires next year, that film may introduce us to Teddy.

However, Marvel characters have jumped from the big screen to the small screen before. Peggy Carter, Phil Coulson, and Lady Sif, for example, have all crossed into TV shows and movies alike. Even if the Young Avengers team doesn't make it into Phase 4 of the Marvel films, Cassie and company could always join Cloak & Dagger or The Runaways instead.