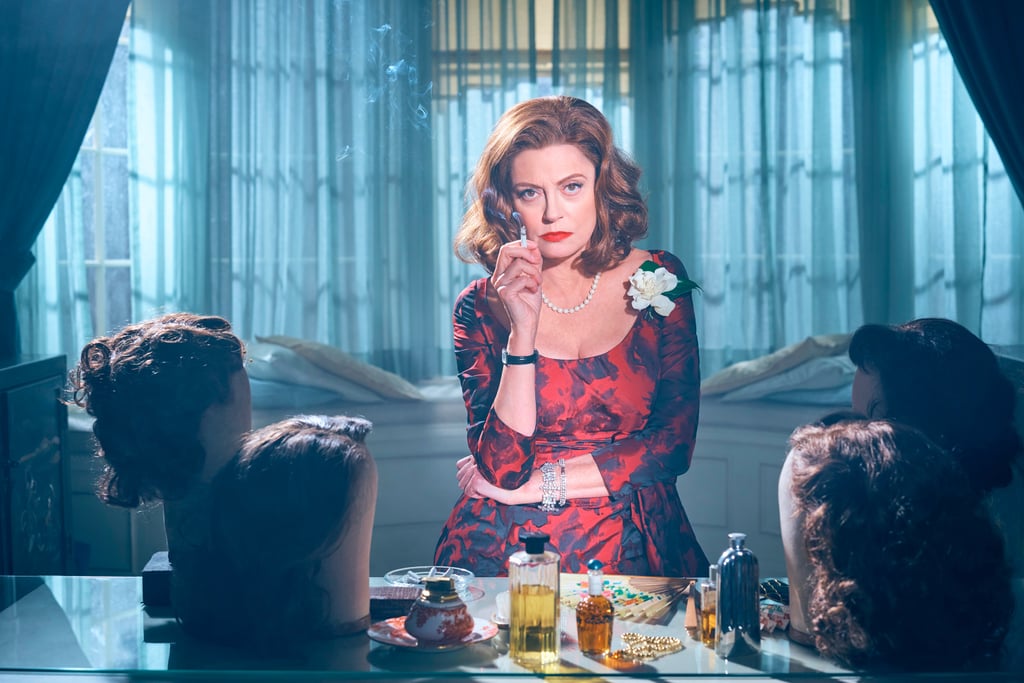 The premiere of Ryan Murphy's next TV venture, Feud, is mere hours away. In the months leading up to the release, the various trailers and other miscellaneous details have clued us in on exactly what we should be expecting. Season one is set to focus on the epic face-off of Joan Crawford and Bette Davis, which came to a head when the women came together to star in What Ever Happened to Baby Jane?. Since the show hones in so closely on such specific people in such a specific era, we couldn't help but wonder how closely the TV show's cast aligns with each real-life star.