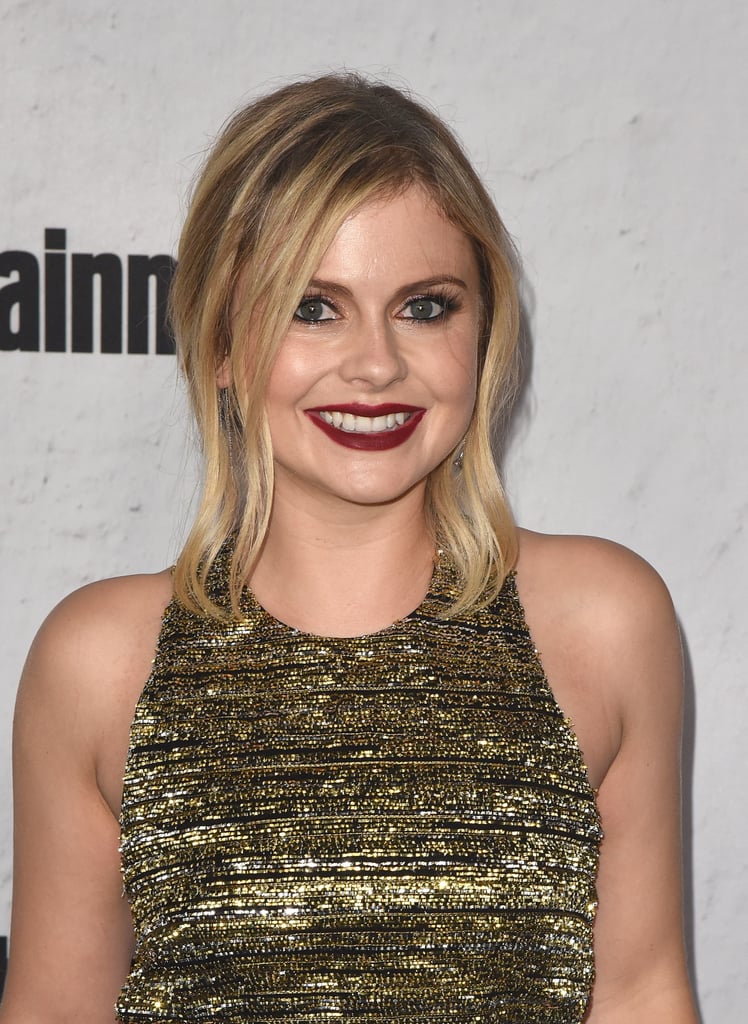 Find Out Who Will Be Returning in A Christmas Prince: A Royal Wedding

Netflix's A Christmas Prince was the unexpected hit of last year's holiday season, and the streaming service is trying to strike gold once again by releasing a sequel to the cheesy yet lovable holiday movie. A Christmas Prince: A Royal Wedding will pick up a year after the original film ended. Amber, a journalist, and Richard, Prince of the fictional European nation Aldovia, are set to tie the knot in a royal Christmas wedding.

Not much else is known about the rest of the movie's plot, but it's anything like the original, A Christmas Prince: A Royal Wedding will soon achieve cult status. Rose McIver and Ben Lamb are back as the film's leading roles, and you should expect to see plenty of other familiar faces popping up in the sequel. Keep reading to find out who else is confirmed to be in the second film before it premieres on Netflix on Nov. 30!