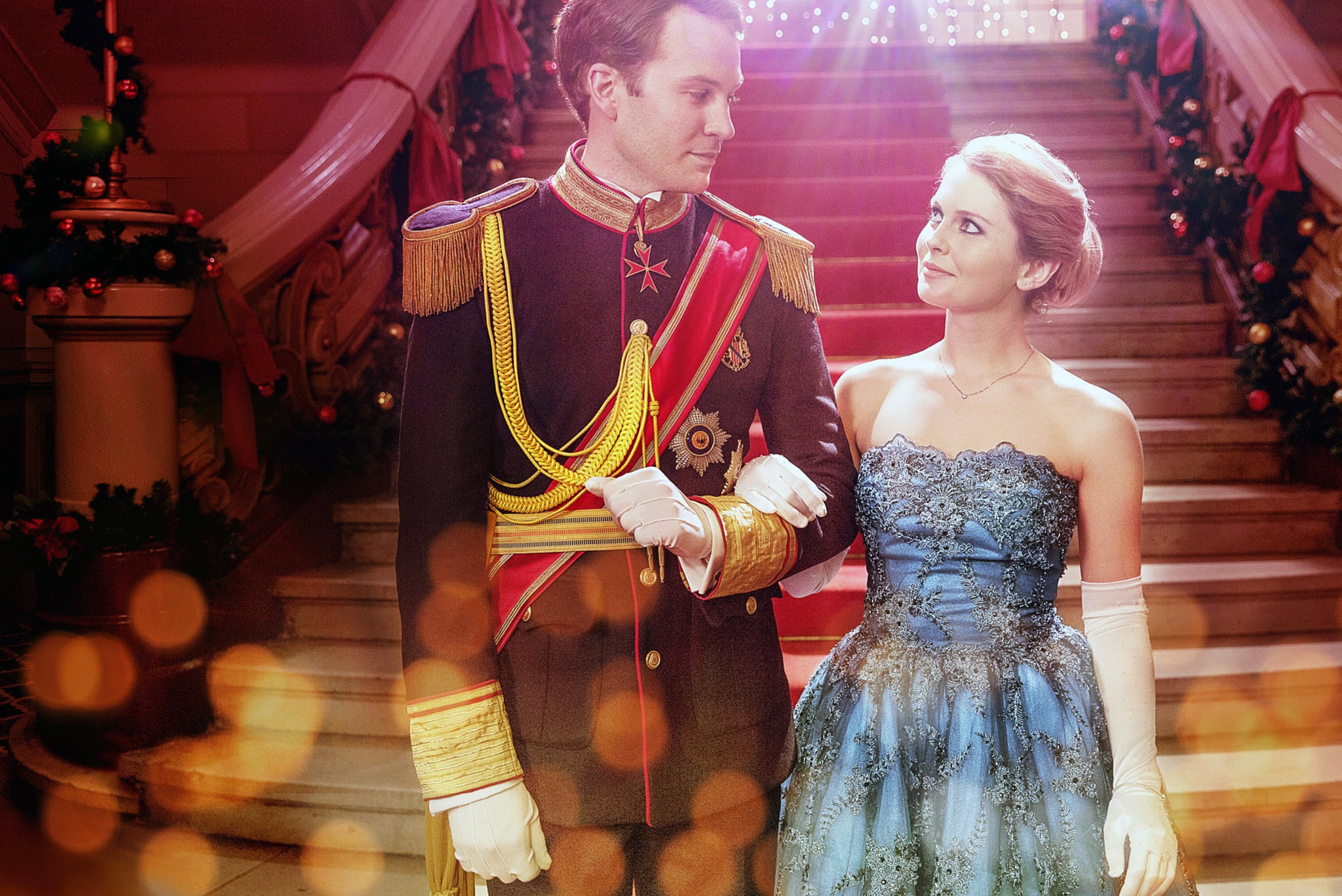 It's never too early for cheesy holiday movies, apparently, because Netflix has announced that a sequel to A Christmas Prince is in the works. The unintentionally hilarious holiday romance, set in a fictitious European nation called Aldovia, became a holiday sensation almost immediately after its release. And, as we all know, you can't hide guilty pleasures from Netflix.

To the 53 people who've watched A Christmas Prince every day for the past 18 days: Who hurt you?

The sequel will be called A Christmas Prince: The Royal Wedding — but don't go expecting a Prince Harry and Meghan Markle situation. After all, this is a continuation of the movie that shows a grand coronation that's decorated with all the splendor of a second-rate bat mitzvah . . . and god, I can't wait for more.

Netflix posted a teaser for The Royal Wedding on Twitter, and luckily for us all, it's full of tongue-in-cheek references to the most terribly hilarious parts of the first film. A "journalist" typing nonsensical notes into a Pages document? Check. An allusion to jellied meat? Check. Clumsy protagonist whose only choice of footwear is Converse sneakers? Check-mate.

🔔🔔 Hear Ye, Hear Ye 🔔🔔
Ms. Amber Moore and His Royal Highness Prince Richard of Aldovia kindly request the honor of your presence at their royal wedding later this year pic.twitter.com/GIvO753tqX

While there's no release date set for the sequel, A Christmas Prince hit Netflix in late November of 2017. We can likely expect its next installment around the same time this year! Watch the full teaser above, then start prepping your holiday movie viewing schedule in advance.

Downton Abbey
A Look Inside the Real Villa Rocabella From "Downton Abbey: A New Era"
by Hedy Phillips 7 hours ago