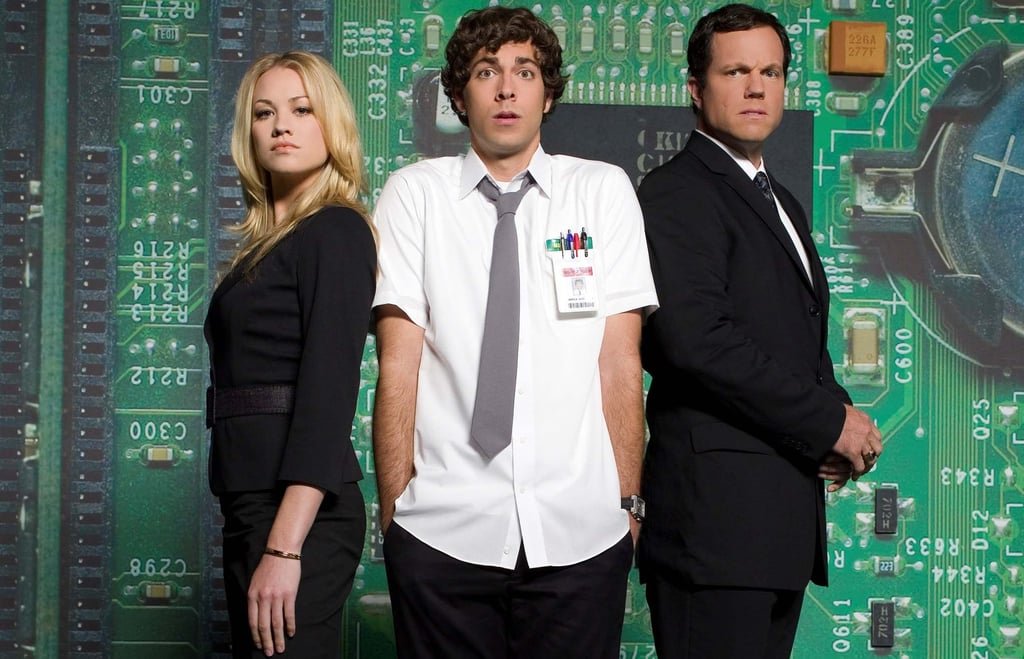 30 GIFs That Will Make You Super Nostalgic For Chuck

There are a few actors who have pulled off the rare feat of appearing in both of the major superhero movie universes currently running. One of those actors is Zachary Levi, who appeared as Fandral the Dashing in the Thor franchise for Marvel and is about to lead his own DC superhero movie with Shazam! But before he was playing charming superheroes (and romancing a certain Mrs. Maisel), Levi was playing a charming supernerd on the NBC comedy Chuck. The beloved spy comedy, which mashed up genres from spy thrillers to geek comedies, all with a very '80s geek culture feel, was never a ratings smash, but it lasted five seasons on the sheer passion its fans had for geek-turned-government-asset Chuck Bartowski and the lovable band of misfit and spies who surrounded him.

It's hard to believe, but it's been more than a decade since Chuck first debuted on our screens. If you're feeling a bit nostalgic, click through for 30 of the best, funniest, sweetest GIFs that will remind you of exactly why you loved the show in the first place!