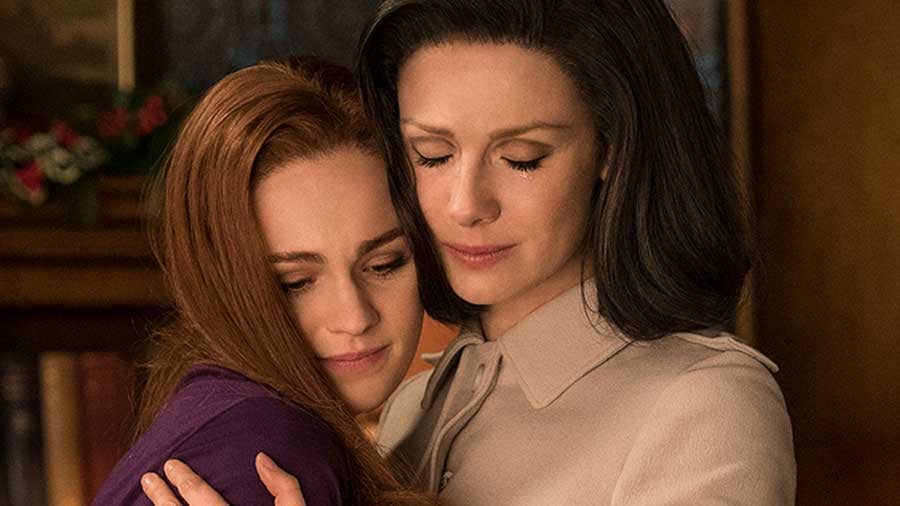 Most Outlander fans are undoubtedly still swooning over the Claire-Jamie reunion in the print shop, which is the big cliffhanger in episode five, "Freedom & Whisky." But before Claire makes the journey back to 1700s Scotland, a lot goes into her preparation — including deciding whether she can actually leave her daughter, Brianna.

Brianna, meanwhile, is busy navigating the problems of a typical young woman — liking a boy, figuring out her major, etc. Executive producer Maril Davis told us at the 2017 Summer TCA press tour that the writers felt it was important to establish this aspect of Brianna, in addition to her figuring out how she feels about her two fathers.

"We decided to explore this interesting storyline with Brianna about how she's struggling with what her major is," said Davis. "She has obviously become a history major because of Frank and is still holding on to that and isn't even able to look at the Jamie part of her life. But at the end, she realizes she should be in engineering, that's her great love. 'I still love my father, but that doesn't mean I have to be exactly like Frank.' And it kind of allows her to come around to the point where she can give Claire the permission to go back, because I think Claire wouldn't have gone back unless Brianna had said, 'I'm OK, I don't need you the way I did when I was a child, go with my blessing.'" 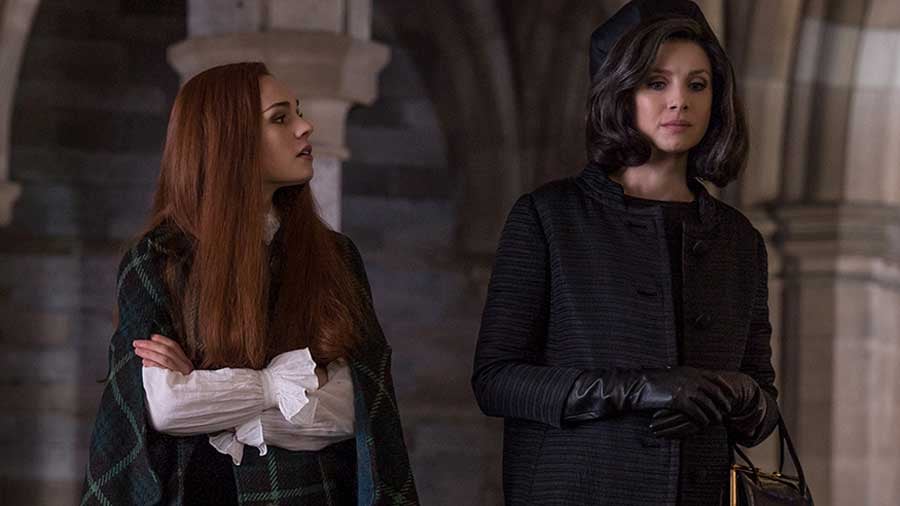 Actress Sophie Skelton, who plays Brianna, echoed Davis's sentiments, telling us that it was important to her and Caitriona Balfe to find a Claire-Brianna relationship that had evolved beyond mother-daughter to friendship.

"Caitriona and I had talked a lot about how we wanted to portray the relationship between Brianna and Claire," said Skelton. "They've laid on a lot more thickly the animosity between them, this tension they've had for 20 years, and what's nice in season three is you actually start to see Bree and Claire as equals. There's less of the mother-daughter relationship and more of Bree growing up a little bit and more of that equality of respect between them. They now share this really important information, this really important person, Jamie, and they really bond through that."

Skelton added that it's funny to see this grown woman, Claire, acting "almost like a teenager, panicking over seeing this boy again and will he find her attractive," so Brianna has to "almost be the adult to Claire and say, 'It's OK, you have to go back.'" 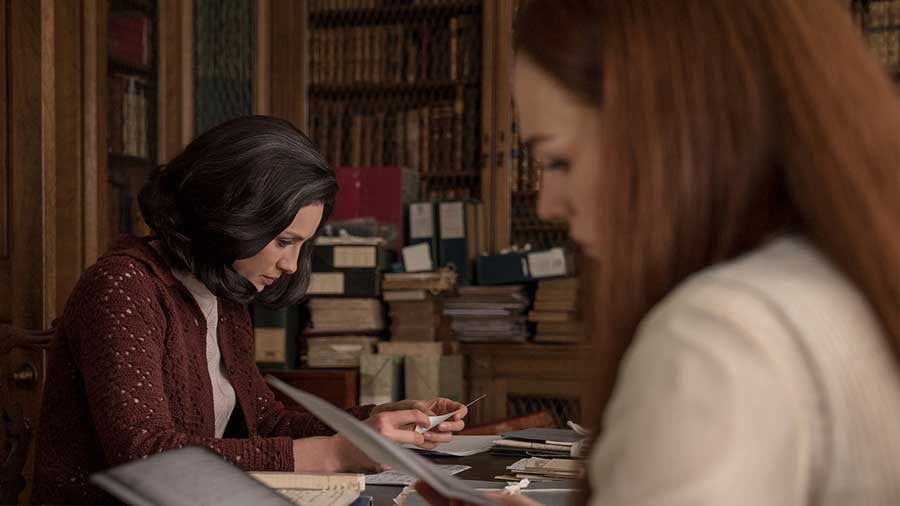 "Having the moments as friends, as opposed to just mother and daughter, is really nice," Skelton said.

"But it's a difficult decision for [Claire]," Balfe explained, in a separate interview. "If she decides to go back to [Jamie], that means saying goodbye to her daughter, probably forever. It's not something she takes lightly, it's quite a tough choice. But Brianna is instrumental in pushing her to go and telling her that she has sacrificed her own personal happiness for 20 years to raise her, and now it's her time to go back and find happiness and love again, which is a huge sacrifice for a daughter to make for her; it's quite sweet."