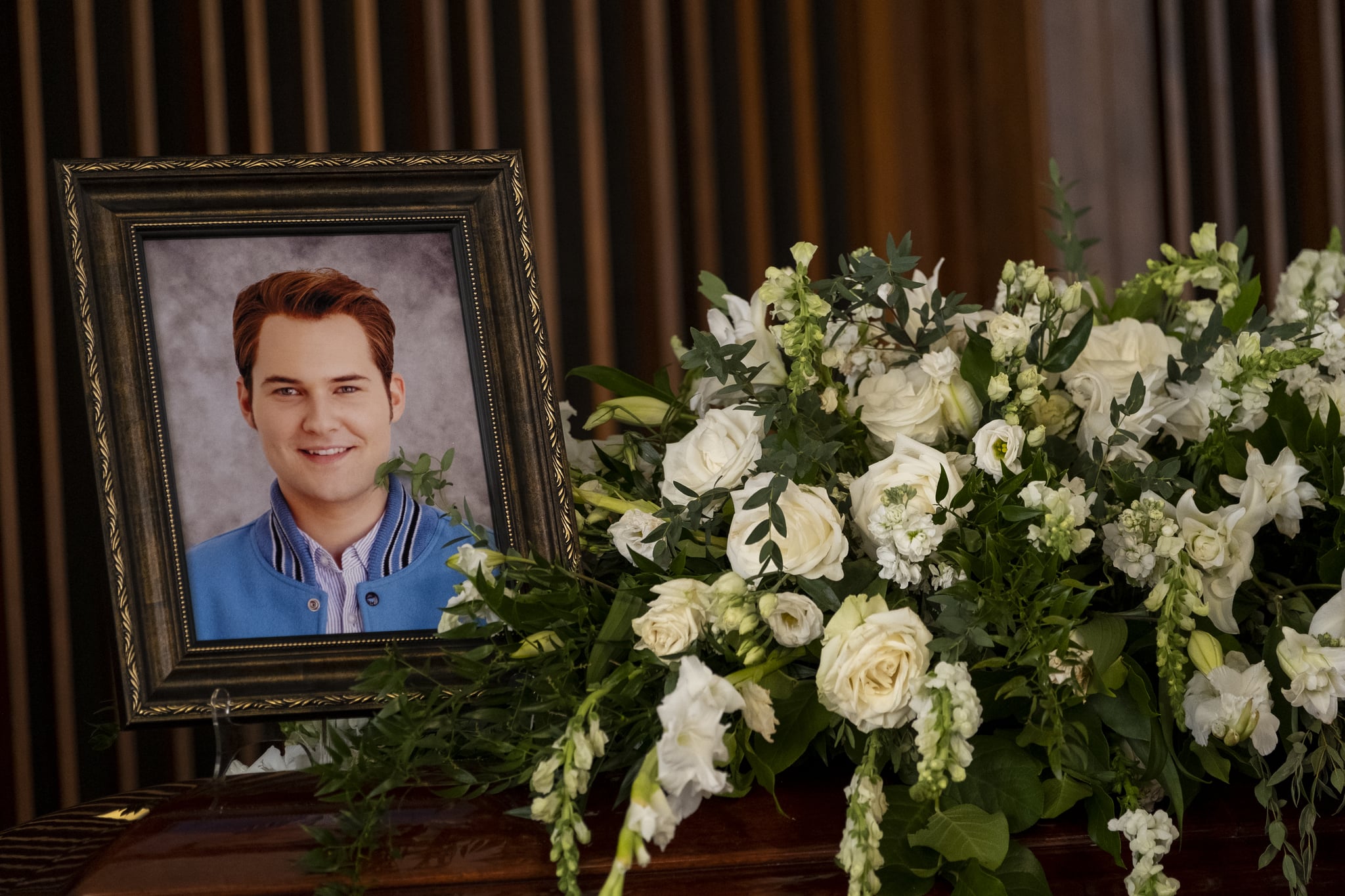 Warning: Major spoilers for 13 Reasons Why season three ahead!

In the mystery of Bryce's death on season three of 13 Reasons Why, Jessica had plenty of reasons to want him dead — but she didn't actually do it. The show spends some time letting us wonder, but eventually, the truth comes out: Jessica didn't kill him, but she was there when the person who did kill him did the deed.

To recap, it's easy to see why early suspicion fell on Jessica when teasers revealed Bryce would die this season. Back in season one, she was raped by Bryce at a party, which Hannah revealed on one of her tapes. Even though Jessica eventually reported it and Bryce was arrested, justice wasn't really served: He got off with a few months' probation and a school transfer. She was one of the people most hurt by Bryce, and she never got any real closure or justice, making her a prime suspect among fans and even on the show itself.

Ultimately, though, it's not Jessica who ends Bryce's life, but Alex. After proving that he's still a pretty awful person by deliberately breaking Zach's knee during a football game and blaming Zach for Chloe leaving him, Bryce winds up on the receiving end of a beatdown by Zach and is left bloodied and beaten up on the pier. That's when Jessica arrives with Alex in tow so that she's not meeting him alone, because Bryce told her he needed to give her something and explain. He gives Jessica a tape that contains his confession and apology, but he makes a fatal mistake when Alex goes to help him up. He begins ranting about how Zach ruined his life, accuses Jessica of setting him up, and makes it pretty clear that his new mission in life is to ruin all their lives. With that, Alex tells Bryce, "You've hurt everyone I ever loved," and pushes him off the pier, leaving him to drown.

For now, Jessica and Alex's involvement in Bryce's murder has been covered up by Ani, who leads the police to believe that Monty — who's also now dead — killed Bryce. But with Bryce's final tape still existing and in Jessica's possession, Jess might not be in the clear quite yet.