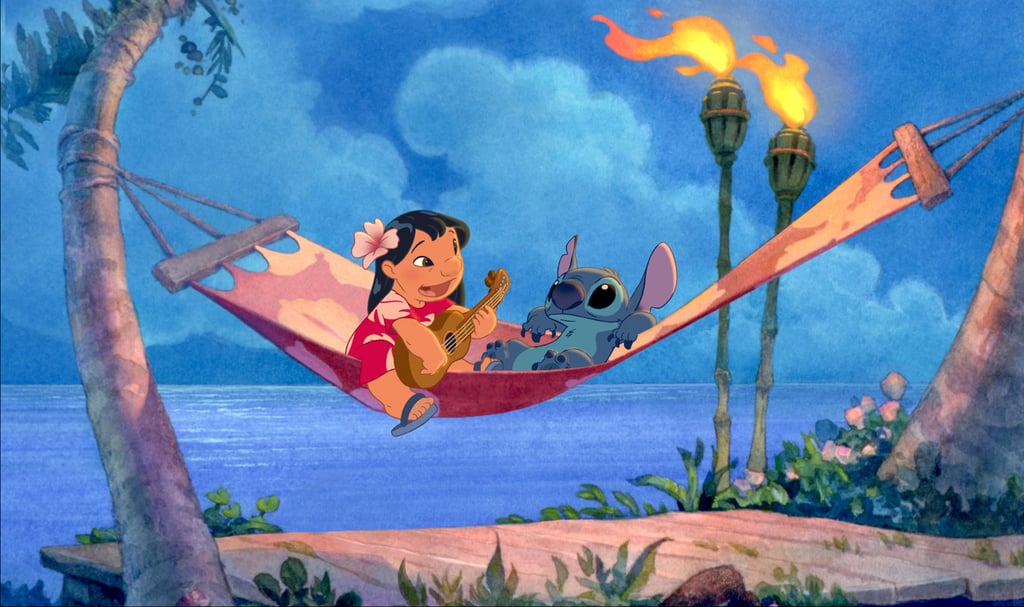 Lilo & Stitch Is Getting a Live-Action Remake, and Fan Reactions Are a Rollercoaster Ride

In the era of movie remakes and TV reboots, Disney decided it's time for Lilo & Stitch to get a live-action second life. With revivals of classic films like The Lion King and Mulan, it truly seems like it was only a matter of time.

This quirky and heartwarming story follows a young girl, Lilo, as she befriends an alien named Stitch after he lands in her home state of Hawaii. Details of the upcoming live-action/CG hybrid are scarce so far, but it appears Dan Lin and Jonathan Eirich, the team behind the future Aladdin remake, are taking the lead.

While I have some *concerns* about a live-action Stitch (how are those aliens going to look IRL?), I'm genuinely excited for this remake. As silly as it may seem, as a woman of Hawaiian descent, I remember seeing Lilo & Stitch in theaters as a 7-year-old and recognizing a part of myself on screen. Sure, I never saved my intergalactic friend from space invaders, but I did hula dance every week, listened to Mark Keali'i Ho'omalu, and sang "Aloha O'e" alongside my own ohana. After 16 years, and one Polynesian princess later, I'm thrilled for another opportunity to see diverse representation on screen.

Not all fans share my feelings, though. Ahead, see the wide spectrum of emotions the internet is going through over this Disney news.

Related:
Surf's Up! A Lilo & Stitch Makeup Palette Exists, and It'll Give You All the Hawaiian Vibes
Previous Next Start Slideshow
DisneyMoviesLilo & StitchDisney MoviesTwitter Reactions