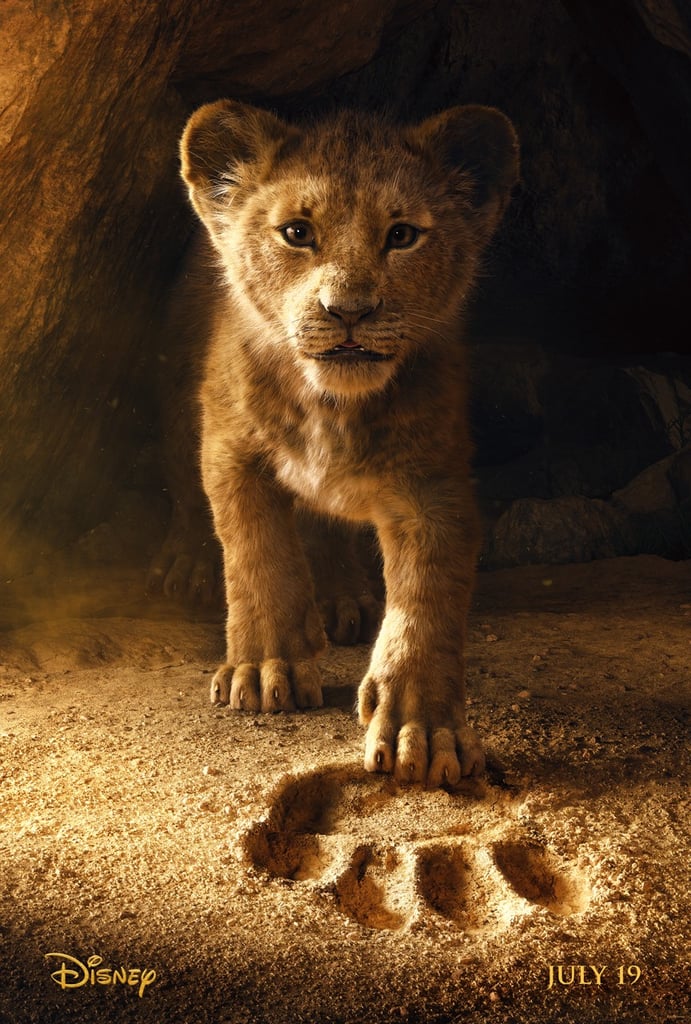 For Everyone Who Thought Disney's Lion King Remake Was Going to Be Live-Action . . .

If you expected to see Donald Glover and Beyoncé appear in Disney's Lion King remake in the literal sense, chances are you were surprised by the first trailer. While the highly anticipated movie has been colloquially referred to as a live-action remake, similar to the previous Cinderella and Beauty and the Beast remakes, the truth is that it's still technically an animated movie — except with way better technology than the 1994 original.

In an early interview with Coming Soon following the initial announcement of the movie, director Jon Favreau said he would be relying on similar photorealistic computer-generated animation and virtual reality technology to that he used in his 2016 remake of The Jungle Book. This of course differs from the traditional hand-drawn animation used in Disney classics.

While it's a shame we won't get to literally see the star-studded cast, it's probably for the best they're not just roaming around in masks à la Lion King the Broadway musical. Ahead, read reactions from others who were confused by the whole live-action vs. animation mix-up.

Related:
It's the Circle of a Live-Action Remake — Here's a First Look at the Cast of The Lion King
Previous Next Start Slideshow
DisneyThe Lion KingMoviesDisney MoviesTwitter Reactions

The Tonight Show Starring Jimmy Fallon
Kenan Thompson Teases the "Good Burger" Sequel: "We're Working Harder on It Than Ever"
by Njera Perkins 3 hours ago

Taylor Swift
Taylor Swift Almost Appeared in "Twilight: New Moon," but She Was Rejected Due to Her Star Status
by Njera Perkins 23 hours ago

by Sara Youngblood Gregory 37 minutes ago