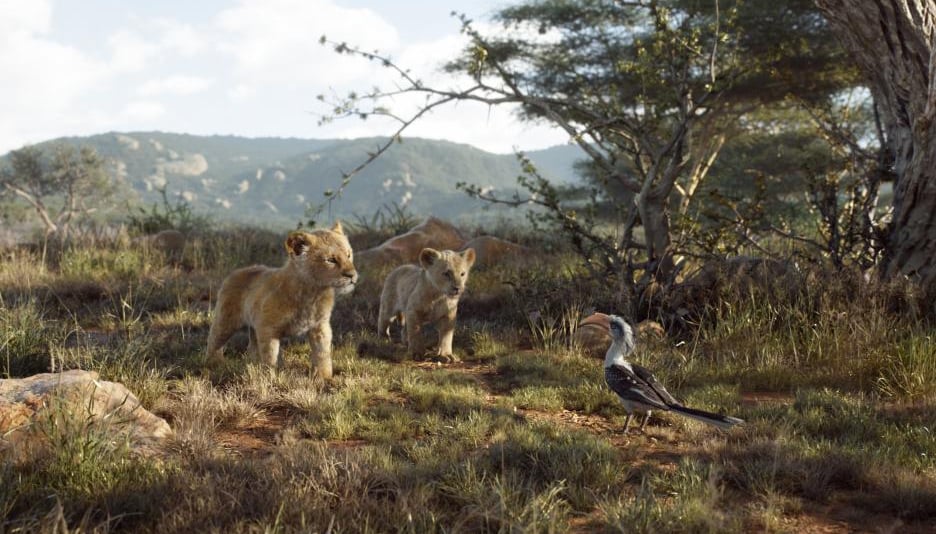 Disney's Reboot of The Lion King Is Packed With A-List Stars — Here's the Full Cast!

On Nov. 1, 2017, Disney officially announced the full cast for the Lion King reboot. It's been well over a year since then, but no, we still haven't recovered from finding out that Beyoncé will be playing the role of Nala. She's not the only A-list member of the cast you can look forward to hearing when you see the film this Summer, however.

You may be of the opinion that no one will ever be able to top the original 1994 animated film which starred Whoopi Goldberg, Nathan Lane, Jeremy Irons, Jonathan Taylor Thomas, and Matthew Broderick, but the newest lineup is quite impressive, to say the least. Keep reading to see which other actors have already signed on to star alongside Queen Bey, and check out all the other important details.