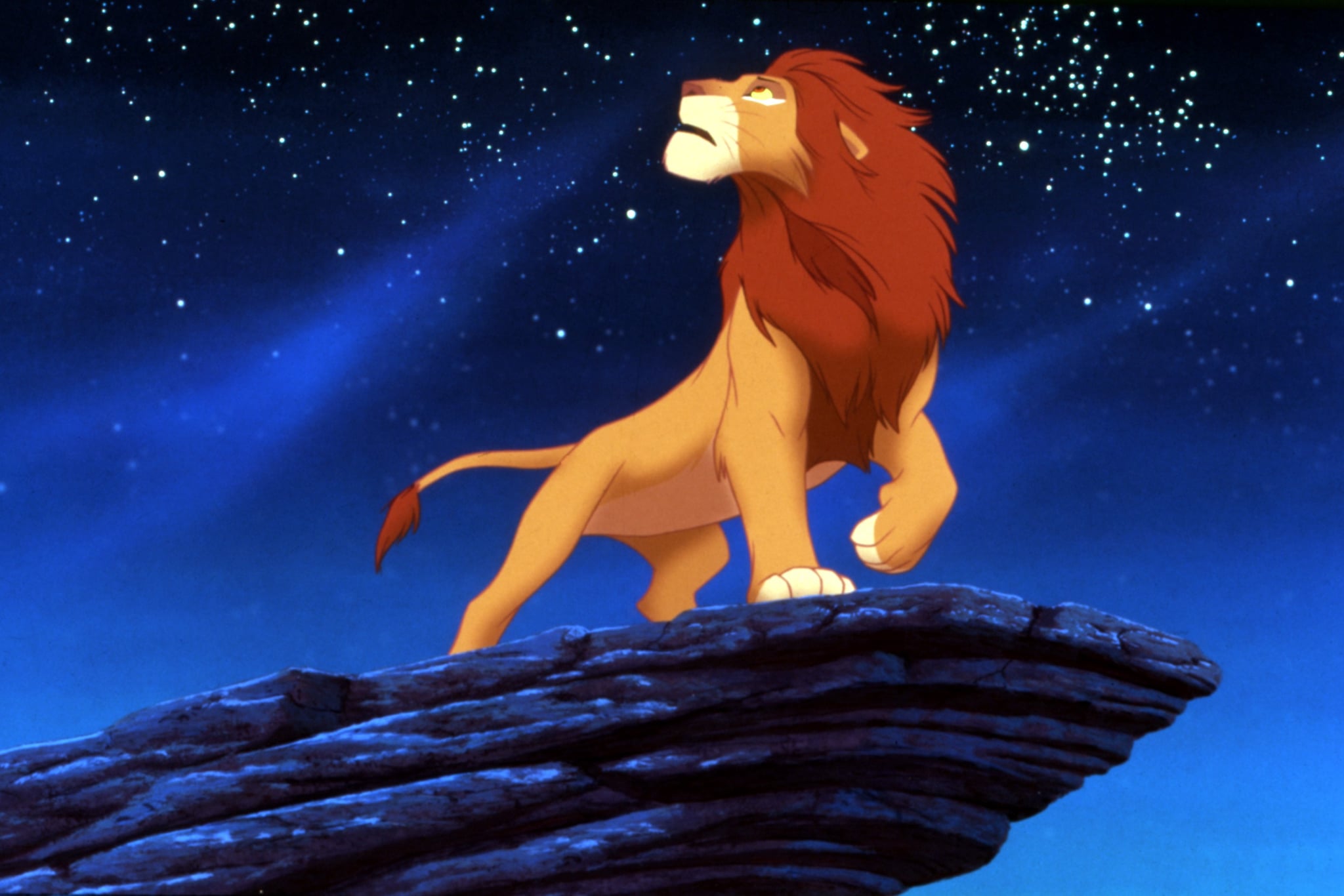 After rebooting classic tales like Cinderella and Beauty and the Beast, it was only a matter of time before Disney decided to make a live-action film out of The Lion King. News of the reboot was announced in 2016, and now there are some exciting updates: the release date has been revealed, and even more stars have been added to the cast!

Donald Glover (Atlanta) is playing Simba, and James Earl Jones will be playing Mufasa. The film has also added its Timon and Pumbaa (Billy Eichner and Seth Rogen, respectively), as well as Zazu (John Oliver). Nothing official has been announced regarding the roles of Nala or Scar quite yet, but there are rumors swirling that Beyoncé could take on the spirited lioness, while Hugh Jackman might go to the dark side as Mufasa's evil brother.

After taking the reins on the live-action The Jungle Book, Jon Favreau has signed on for The Lion King.

According to the press release, "Disney and Favreau will build on the groundbreaking technology used in The Jungle Book to bring the story of Simba to photorealistic life." At Disney's D23 Expo in July, the studio revealed a very short snippet from the film that was reportedly a shot-for-shot re-creation of the moment Rafiki lifts baby Simba into the sky on Pride Rock. Slashfilm reports that the footage was so realistic that people in the audience "got chills" and "some fans were even spotted crying because of the sheer beauty of the imagery." Interesting.